Gluten-free diet popularity is increasing – intolerance is not 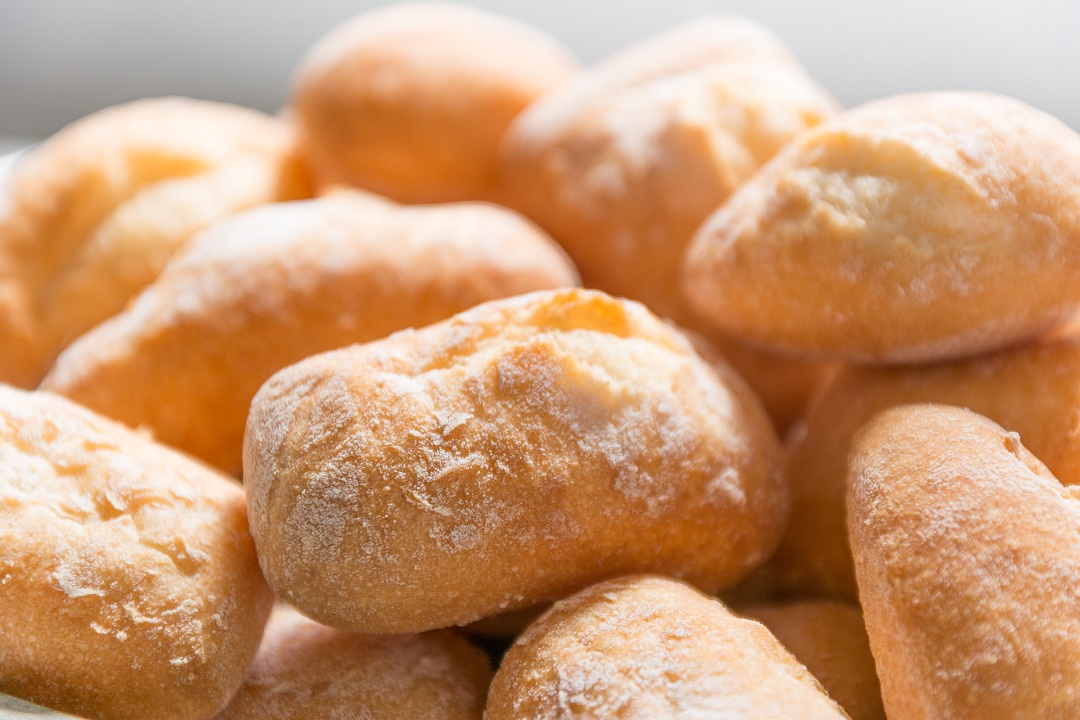 Gluten-free is clearly more popular than ever. Google searches for “gluten“ have been trending constantly higher month over month for several years, while the number of searches for “celiac” has plateaued.

Thirty percent of American adults are actively trying to reduce or eliminate gluten from their diets, according to a recent poll.

Now, U.S scientists believe that the diet craze keeps the number down of reported gluten intolerance in the country.

Researchers analyzed data from health surveys between 2009 and 2014. This data show that the number of gluten intolerant has been at a steady level, while the number of people who follow a gluten-free diet has increased year by year.

They believe that the plateau of gluten intolerance can be partly explained by the trendy gluten-free diet.

Since the availability of gluten-free products has increased and more and more people believe it to be healthier, more people also self-diagnose themselves as gluten intolerant.