‘Golden Rice’ Can Now be Sold in Australia and New Zealand 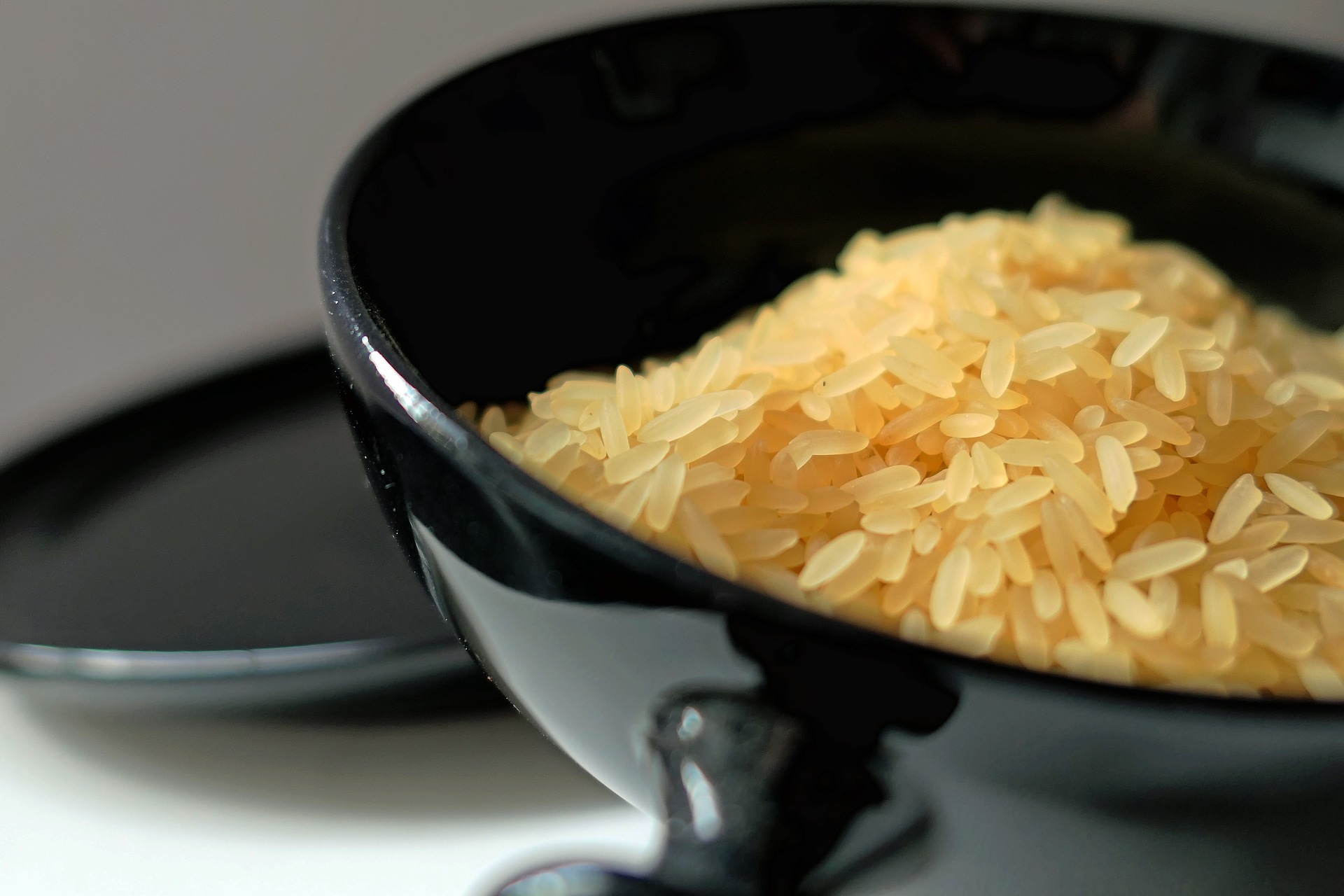 The so-called Golden rice was approved at the end of last year as food in Australia and New Zealand.

This rice, which is not white but yellow, has been genetically modified to produce beta-carotene, a substance that is also found in, for example, carrots. Beta-carotene can be converted into vitamin A in the body. Vitamin A deficiency is a major problem in some parts of the world.

The regulators rule that it will be allowed to be sold in Australia and New Zealand following an application to Food Standards Australia New Zealand (FSANZ)from the humanitarian organization International Rice Research Institute, which cultivated the GR2E rice line to mitigate vitamin A deficiency in developing countries.

It was the German scientists Ingo Potrykus and Peter Beyer who developed the “Golden Rice” varieties that are biofortified by the introduction of genes that enable the edible endosperm of rice to produce beta-carotene.

Since rice plants produce beta-carotene in the leaves but not in the grains, Potrykus and Beyer inserted two genes – one from a bacterium, the other from corn — that causes beta-carotene to be synthesized in the edible part of the plant as well.

The World Health Organization estimates that 250 million children in preschool age suffer from vitamin A deficiency, leading to blindness for 250,000 to 500,000 children a year.

The International Rice Research Institute has also applied for approval of rice for human consumption in the United States and Canada and for cultivation in the Philippines.