“Healthy obesity” is a myth: New study reject the notion 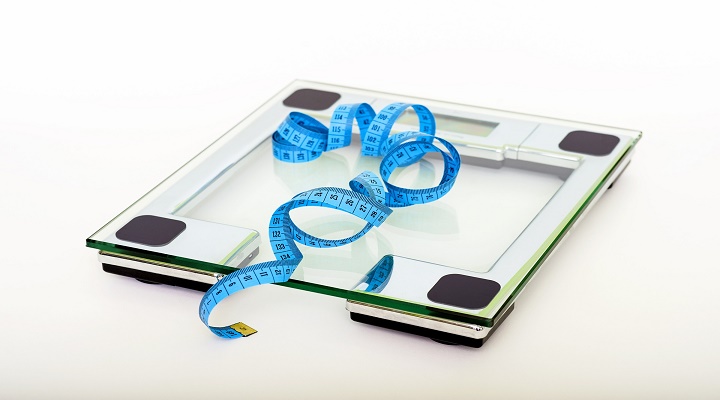 Obesity is a major public health problem in the world. It increases the risk of several diseases such as type 2 diabetes and cardiovascular disease.

But at the same time, not all who are obese have high blood pressure, dyslipidemia or insulin resistance. Therefore, some scientists thought that a specific type of confined obesity can be healthier and that this ‘healthy obesity’ would not imply a higher risk of obesity-related illnesses.

According to a new Swedish study, this notion does not seem so accurate, as the researchers effectively shut down claims that people can be “fit and fat” but still healthy.

The study suggests that even those with ‘healthy’ obesity have an increased risk of both type 2 diabetes and cardiovascular disease in the long run compared with normal-weight individuals.

“Our study suggests that the notion of metabolically healthy obesity may be more complicated than first thought,” said Mikael Ryden, consultant, and professor of clinical and experimental fat tissue research at the Karolinska Institute and the first author of the new study, published in Cell Reports.

Ryden and his colleagues compared how the fat tissue of 17 healthy normal-weight individuals responded to insulin from fat tissue of 51 obese individuals. The fat was split into two groups, those who had a ‘healthier obesity’ and those which had an unhealthy obesity. All genes were mapped as well.

When a tissue responds poorly to insulin, called insulin resistance. It is strongly linked to the development of type 2 diabetes. The people who were classified as healthy obese did demonstrate insulin-sensitive, which is good, but they also had the gene level expression that was almost identical to those persons who were insulin resistant.

The researchers interpret the results to mean that it is dangerous to be fat, no matter what type of obesity.

“There doesn’t appear to be a clear fingerprint that differentiates obese subjects with high or low insulin sensitivity, indicating that obesity per se is the major driver explaining the change in gene expression.”, Dr. Ryden said in a statement.

He adds that “the findings suggest that vigorous health interventions may be necessary for all obese individuals, even those previously considered to be metabolically healthy,” and “since obesity is the major driver altering gene expression in fat tissue, we should continue to focus on preventing obesity,”.

There are however some uncertainties. The persons with obesity had an average BMI of nearly 40. BMI for normal weight is between 18 and 25 while the threshold for obesity is at 30. It is therefore not certain that the results apply to all persons who have a high BMI. Moreover, the researchers only examined adipose tissue. There are other issues that are important in the development of insulin resistance, but they are also more difficult to examine.

The obese people in the study have now undergone weight-reduction surgery. The researchers will monitor them to see if there is any difference between the groups after two years.