The artificial sweetener sucralose may cause us to eat more 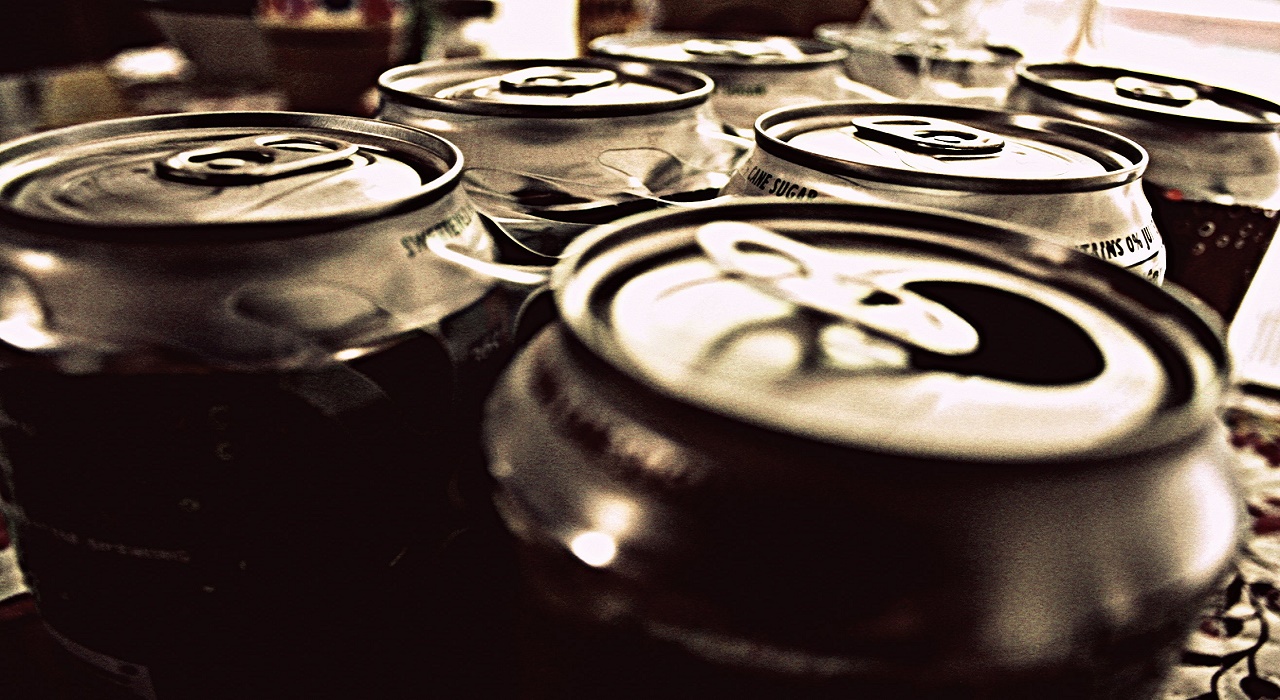 Researchers can now explain why artificial sweeteners often found in light and diet products can cause us to eat more – especially more sweet stuff.

That the artificial sweetener sucralose can lead to increased food intake have been shown in several repeated experiments on animals. The mechanisms underlying this relationship was, however, unclear.

Sucralose is often used as a sweetener in “no-calorie” soft drinks. The US Food and Drug Administration approved sucralose for use in 15 food categories in 1998 and for use as a general purpose sweetener for foods in 1999.

Sucralose has been extensively studied and more than 110 safety studies were reviewed by FDA in approving the use of sucralose as a general purpose sweetener for food – it is however still a substance surrounded by controversy as scientific research continues to establish whether it is safe.

That it does not promote dental cavities, is deemed safe for consumption by diabetics as it does not affect insulin levels – has been established.

It is however often used in combination with other artificial or natural sweeteners such as aspartame, acesulfame potassium or high-fructose corn syrup. All three of which also subjects of several controversies since being approved.

Now a new comprehensive study – a collaboration between researchers from the University of Sydney’s Charles Perkins Center and the Garvan Institute of Medical Research – shed further light on why the artificial sweetener sucralose makes us feel more hungry.

Through repeated experiments on fruit flies and mice, the researchers saw that the combination of foods high in sucralose and low in energy makes the brain more addicted to sugar.

The fruit flies that were exposed to a diet laced with artificial sweetener for prolonged periods (more than five days) were found to consume 30 percent more calories when they were then given naturally sweetened food.

It seems as if the sweetener basically makes the brain send signals that the consumed artificial sugar provides little energy, and it would, therefore, be advisable to eat plenty of real sugar – instead.

That is, inside the brain’s reward centers, a sweet sensation is apparently integrated with energy content. When sweetness versus energy is out of balance for a period of time, the brain recalibrates and increases total calories consumed.

Sucralose thereby interferes with an evolutionary ancient interplay between insulin, taste neurons and the brain’s reward circuitry, according to the researchers.

The researchers also discovered that insulin sensitivity was reduced in the lab animals. Though they do not mention if there is any potential risks for human insulin resistance.

There is however probably reason enough to assume this is true in also humans, as the systems involved in these processes are relatively similar in flies, mice, and humans.

If sucralose does indeed decrease insulin sensitivity, the notion of artificial sweeteners being good for diabetics (type II) or those at risk of becoming diabetic – is probably incorrect.

Since we humans have higher cognitive abilities than the experimental animals, this allow us to choose not to indulge ourselves in food and sugar. But fact remains that sucralose increases the risks and for the billions of people worldwide who choose to consume artificial sweeteners as a tool to treat their obesity – this behavior may indeed be counterproductive.

It is indeed important to know how much sucralose the animals received. For humans, the acceptable daily intake (ADI), is 15 mg/kg body weight, established by the FDA.

A person that weighs 70 kilos can thus consume 1050 mg of sucralose each day for the rest of his life without adverse health effects. A can of diet soda might contain 60 mg sucralose, which is thus far from ADI.

The mice in the study received 7.5 mg sucralose. A lab mouse that weighs 20 grams (3500 times the mass compared to a 70 kilo human) have thus been given a much higher dose – 25 times- than what is considered as ADI for humans – since the mice API is only 0,3 mg.

But this doesn’t make the study irrelevant. The scientific community is still debating artificial sweeteners and if can be a contributory cause to the obesity epidemic.

The research paper Sucralose Promotes Food Intake through NPY and a Neuronal Fasting Response has been published in the prestigious journal Cell Metabolism.