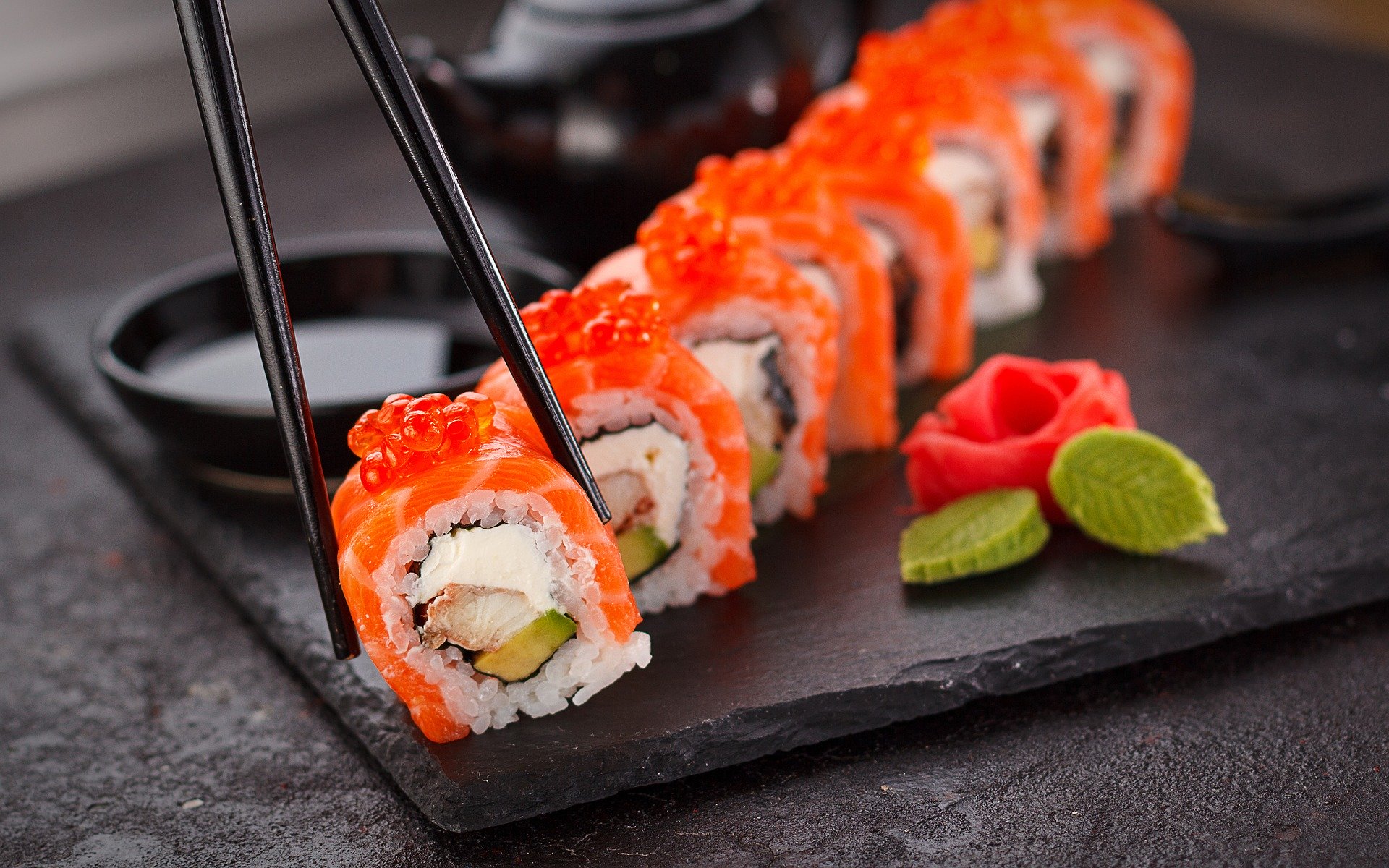 The traditional Japanese diet from 1975 has been shown in mice and humans to counteract obesity and improve health, according to Japanese researchers at Tohoku University.

Japanese food, typical of 1975, was found to halve the abdominal obesity for mice compared to the food that the Japanese eat today. And the mice were significantly less likely to have diabetes and fatty liver, according to the research team led by associate professor Tsuyoshi Tsuduki at Tohoku University.

In addition, the mice lived 20 percent longer according to the study. In 1975, the diet was much more varied than today, with a lot of fruit and fermented vegetables and seafood. At that time, hardly any soft drinks and juices were consumed.

The team moved from mice trials to human subjects. First on about 30 overweight subjects and then just as many normal weighing people.

The study lasted a month with ready-made home delivery of dishes. Those who ate the 1975 food lost between 3-6 kilos in weight. In addition, the ‘bad cholesterol’ LDL went down and the good HDL went up. Also, blood sugar levels were at a better level when comparing the 1975 diet to a typical diet today. Intestinal flora was also positively affected.

Traditional Japanese cuisine, also known as “washoku,” which consists of small dishes of simple, fresh, and seasonal ingredients. The diet is rich in steamed rice, noodles, fish, tofu, natto, seaweed, and fresh, cooked, or pickled fruits and vegetables but low in added sugars and fats. It may also contain some eggs, dairy, or meat, although these typically make up a small part of the diet.