Low Carb or Low Fat to Lose Weight? It Matter Little According to Your Genes, a New Study Show

Home /Health/Nutrition/Low Carb or Low Fat to Lose Weight? It Matter Little According to Your Genes, a New Study Show
Advertisement 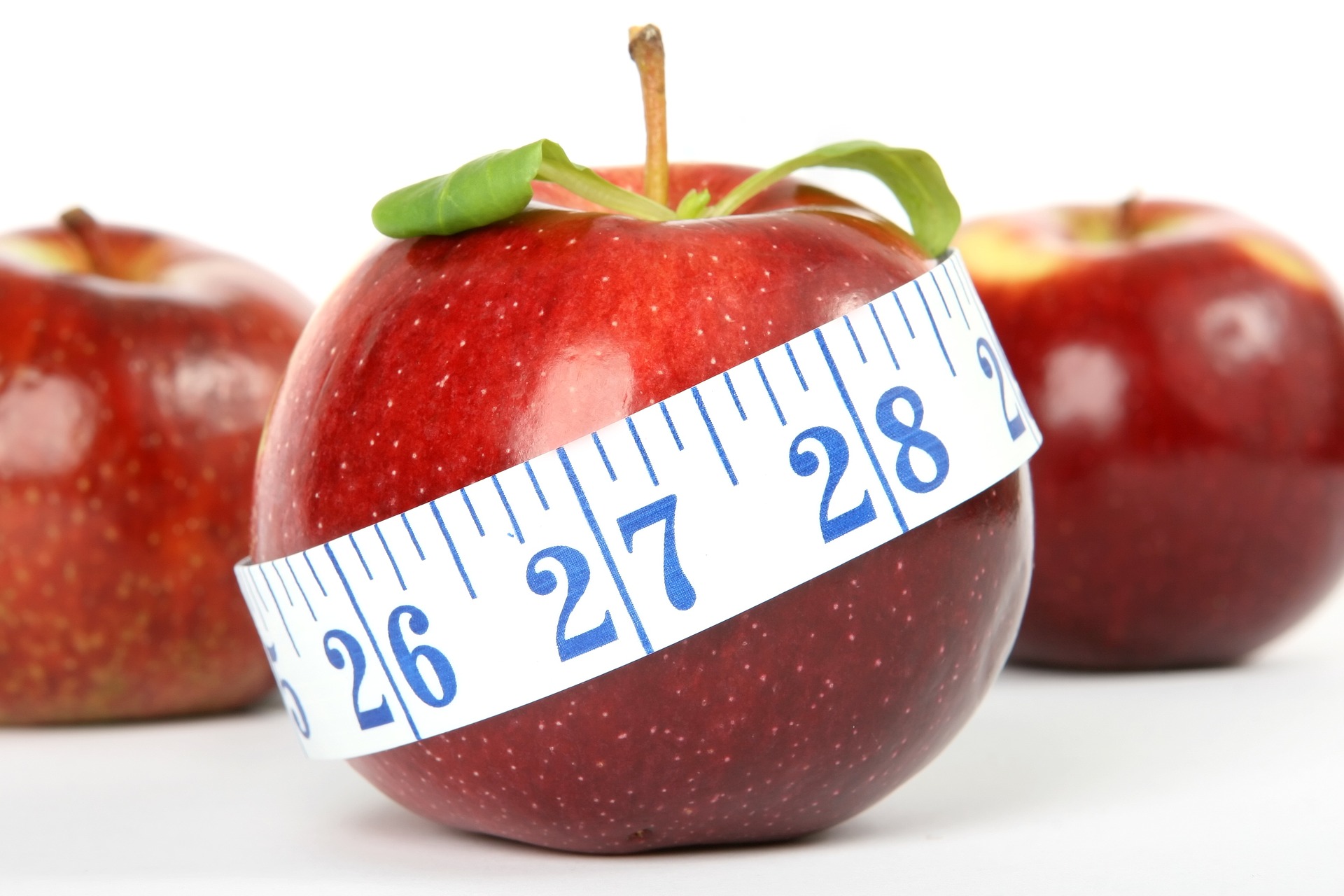 Are you skipping the bread or the butter? New research shows that less fat or fewer carbohydrates work just as well for weight loss, regardless of your genes.

If you want to lose weight, it doesn’t matter if you eat less fat or opt out of carbohydrates in your diet. Both diet regimes work equally well, at least if you look at your genetic disposition. This, according to a new study from Stanford Medical University.

The U.S. researchers followed 609 people who either ate either a low-fat diet or a low-carbohydrate diet. The participants were between 18 and 50 years old and half were women and half were men.

The researchers randomly divided the subjects into two groups and then instructed them to follow their instructed diet for a year. But first, they examined their genetic ancestry and also insulin levels to see if these parameters could be indicative of how well the diets were with respect to weight loss for the participants.

The result showed that neither diet or genetic disposition had any effect on the weight loss of the subjects. So, it turned out that either diet worked just as well to lose weight.

That both diets worked equally well are in line with previous research. But what is new here is that the researchers were unable to determine any connection between the subjects’ genetic ancestry and the diets they were eating.

However, previous research has shown that there is a connection between certain genes in humans and how well different diets should work. Which, naturally makes this study particularly interesting.

In addition to keeping a specific diet, the subjects were instructed to also eat ‘healthy’ and when the one-year period was over, the subjects in both groups had shredded an average of six kilograms. However, there were major differences between the groups. Some had actually gained weight while others had dropped almost 27 kilos.

Even if this cohort study was quite large, relatively speaking, the genetic variance among humans is probably larger. Human beings may have a wider genetic variance than what is comprised in this study. So, even if this diet offers some new insight, one question probably remains unanswered, are there any genes that can affect the effects of different diets?

“This study closes the door on some questions — but it opens the door to others. We have gobs of data that we can use in secondary, exploratory studies,”

– Christopher Gardner, Ph.D., professor of medicine and the lead author of the study

The research team are continuing to delve into their databanks and are now asking if the microbiome, epigenetics or a different gene expression pattern can clue them into why there’s such drastic variability between dieting individuals.

The study has been published in the journal Journal of the American Medical Association.