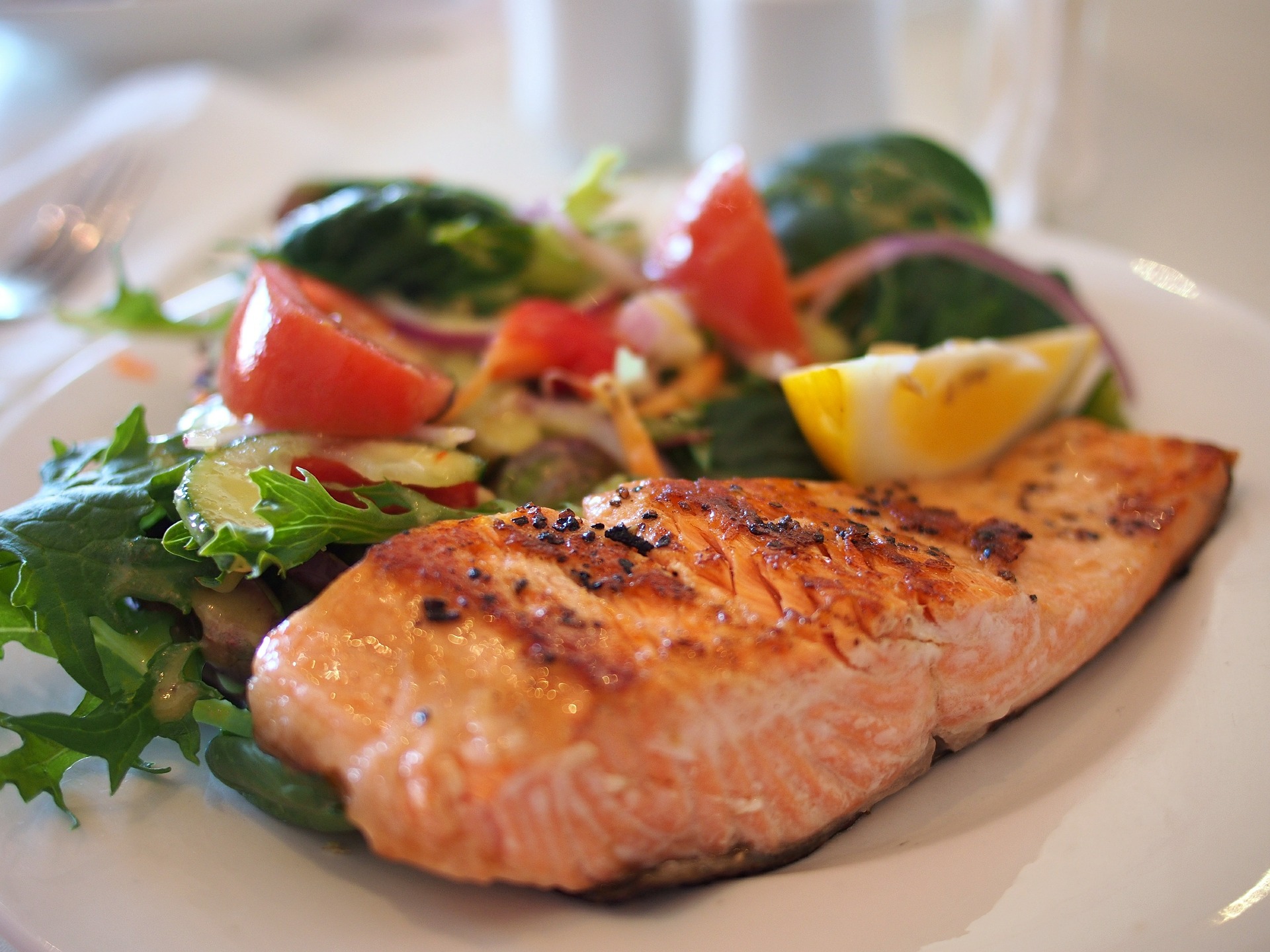 A new study shows that people who eat a lot of vegetables, whole grains and fish have bigger brains. The researchers hope that the knowledge will encourage more people to eat more healthy in order to maintain good brain functioning at an older age.

We are always fed with the advice that we should eat healthily, this will make us more active and reduce the risk of cardiovascular disease. But have you previously heard that you will get a bigger brain if you eat healthily?

This is indeed the case, according to a Dutch research team and a newly published study. The researchers have looked at over 4,200 Dutch people aged 45 and above. None of the participants had dementia or any other form of cognitive impairment.

Participants were asked to fill out a survey of nearly 400 questions in which they reported how much they ate of different foods the month before. After completing the survey, they had to undergo a brain scan to enable researchers to measure their brain volume.

The researchers found that those who ate a diet rich in vegetables, fruits, whole grains, nuts, dairy products, and fish, with a limited intake of sugary drinks, had the largest brains by volume.

The brain’s volume was on average two milliliters larger compared to those who ate a diet rich in red meat, saturated fat, sugary drinks, and salt.

As we grow older, the volume of the brain decreases as nerve cells die naturally. One year of aging is equivalent to a decrease of 3.6 milliliters. If you have managed to maintain a larger brain volume thanks to the diet, you can maintain good brain functioning at an older age.

“People with greater brain volume have proven to have better cognitive abilities in other studies, so improving diet can be a good strategy for maintaining the brain’s abilities in older days,”

– Meike Vernooij, Associate Professor of Radiology and Epidemiology at the Erasmus University in Rotterdam, the Netherlands, and one of the researchers behind the study.

The brain affects the diet?

Since the researchers found a relationship – a correlation between diet and brain size – no conclusions can be drawn about the cause and effect. This means that you could turn the results around as well. A larger brain volume could thus make you eat more healthy on average.

The researchers are now planning to investigate this relationship more closely. They are convinced that it is the diet that affects the brain and not the other way around. Therefore, they now want to find out in detail what happens when the diet affects the brain.

The study is published in the journal Neurology.