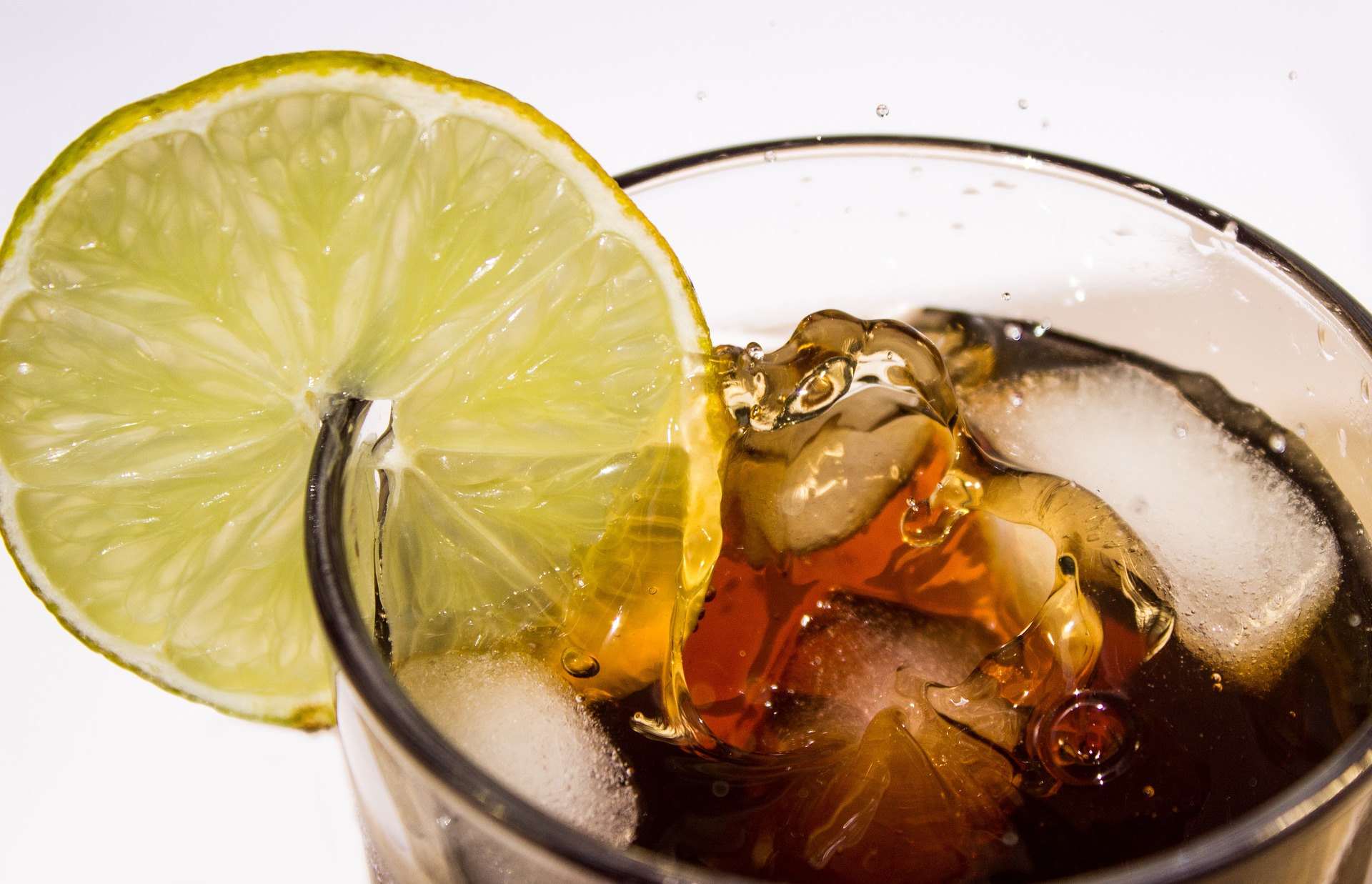 New American research has found strong indications of a correlation between daily intake of artificially sweetened soda and blood clots in the brain that could lead to dementia.

The new research from the Boston University School of Medicine (BUSM) in the United States is threatening to leave a bitter aftertaste for all those who drink artificially sweetened soda regularly.

An extensive analysis of 46 health statistics for 5,000 Americans revealed a direct association between daily intake of sugar-free products and the risk of blood clots in the brain.

The researchers from Boston have compared extensive health data from the Framingham Heart Study (FHS) with lifestyle surveys and then cleared the responses from factors such as age, education, calorie intake, diabetes, smoking, and exercise. And importantly, excluding diabetics, who often drink zero-sugar soda instead of regular soda.

The results were striking:

“People drinking diet soda daily were almost three times as likely to develop stroke and dementia. This included a higher risk of ischemic stroke, where blood vessels in the brain become obstructed and Alzheimer’s disease dementia, the most common form of dementia,”

– Matthew Pase, Ph.D. fellow in the department of neurology at BUSM, also the lead author of the research report.

The study also shows that regular consumption of high sugary drinks also have negative effects on the brain.

““Our findings indicate an association between higher sugary beverage intake and brain atrophy, including lower brain volume and poorer memory,””

The research team emphasizes, however, that this data indicates a direct correlation but not necessarily causation and that further research is needed before the effects can be conclusively proven.

The research has been published in the scientific journal Stroke and in Alzheimer’s and Dementia.