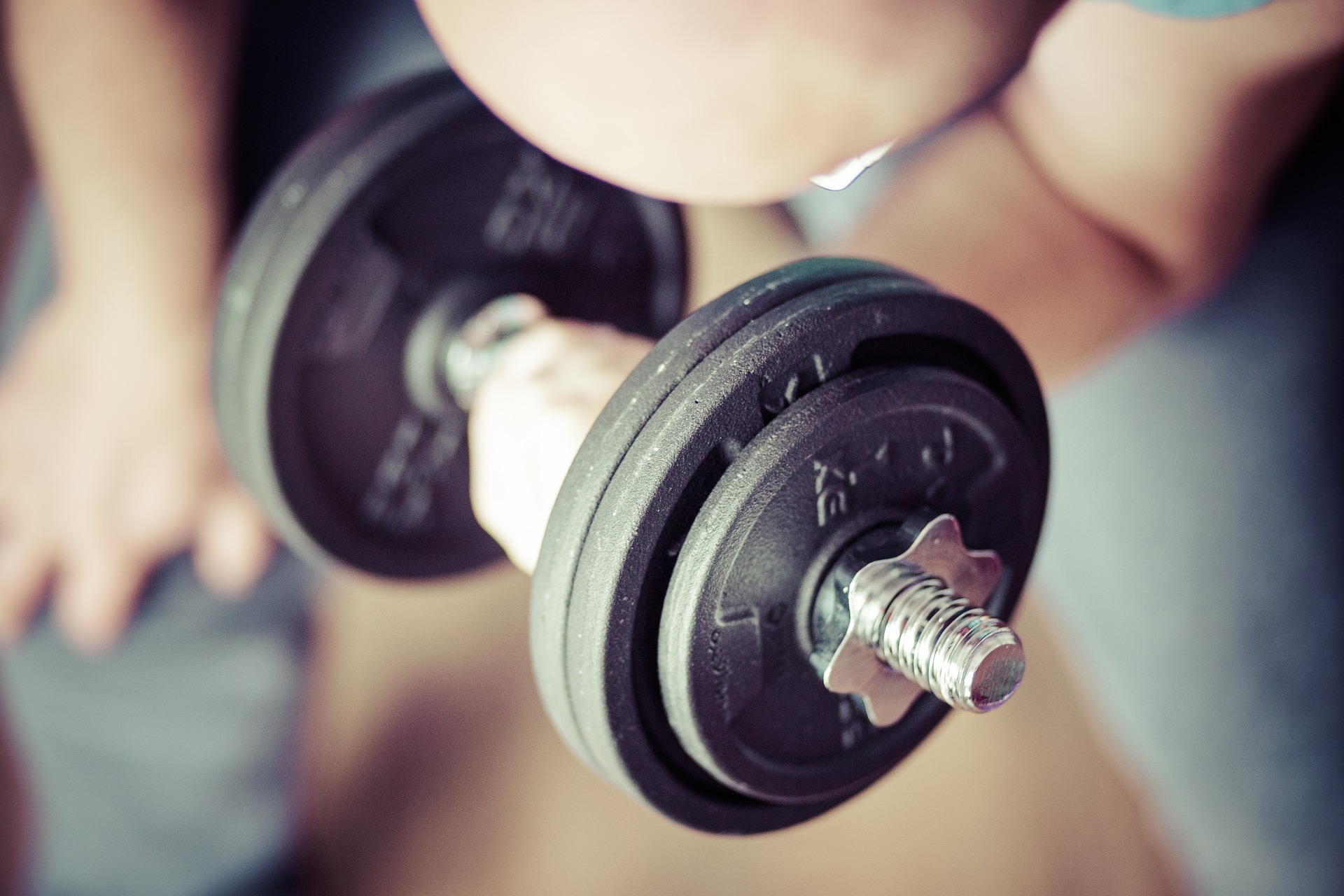 Many who exercise are careful about getting enough protein in their diet. New research sheds light on how our bodies are able to absorb protein when we sleep.

The large review study span research in the field from the recent decade’s. Researchers from Maastricht University in the Netherlands conducted the review and their conclusion is that the body is very adept at absorbing amino acids during the night. They also conclude that protein before bedtime stimulates muscle growth and strength. It seems as if strength training in the evening reinforces this effect.

The results apply to young training individuals and the elderly who may find it difficult to get enough protein, according to the researchers. If you do not exercise very much, you usually do not need to think about your protein intake, because you will get enough through a normal diet.

No study so far has been able to answer whether the effect on the muscle mass is due to taking the protein in the evening, or whether it is about increasing your total protein intake by adding an extra opportunity.

The research team emphasizes that sleep is an opportunity for the muscles to recover and grow. But that they can only do so if the right building blocks, protein amino acids, are available in the blood.

The research on pre-bed protein consumption, especially casein, doesn’t appear to ‘make you fat.’ either. Indeed, it appears to actually increase fat metabolism.

“In the 8-week morning vs evening casein study, the additional consumption of protein calories did not result in any increase in fat mass despite the fact that exercise volume did not change,”

“Supporting this, another group found in 11 young active men that a pre-sleep casein shake actually increased the rate of fat burning the following day. This might be because casein ingestion reduces the insulin response to subsequent meals, which pushes your body to use more fat.”

Scientists Have Discovered 300,000 New Galaxies
The Absorption of Carbon Dioxide by the Sea Is Increasing with Emissions