If you happen to eat a lot of fat during Christmas, you should consider serving yourself some red cabbage too. Experiments on mice suggest that red cabbage may have favorable properties for the bowl when eating a high-fat diet. 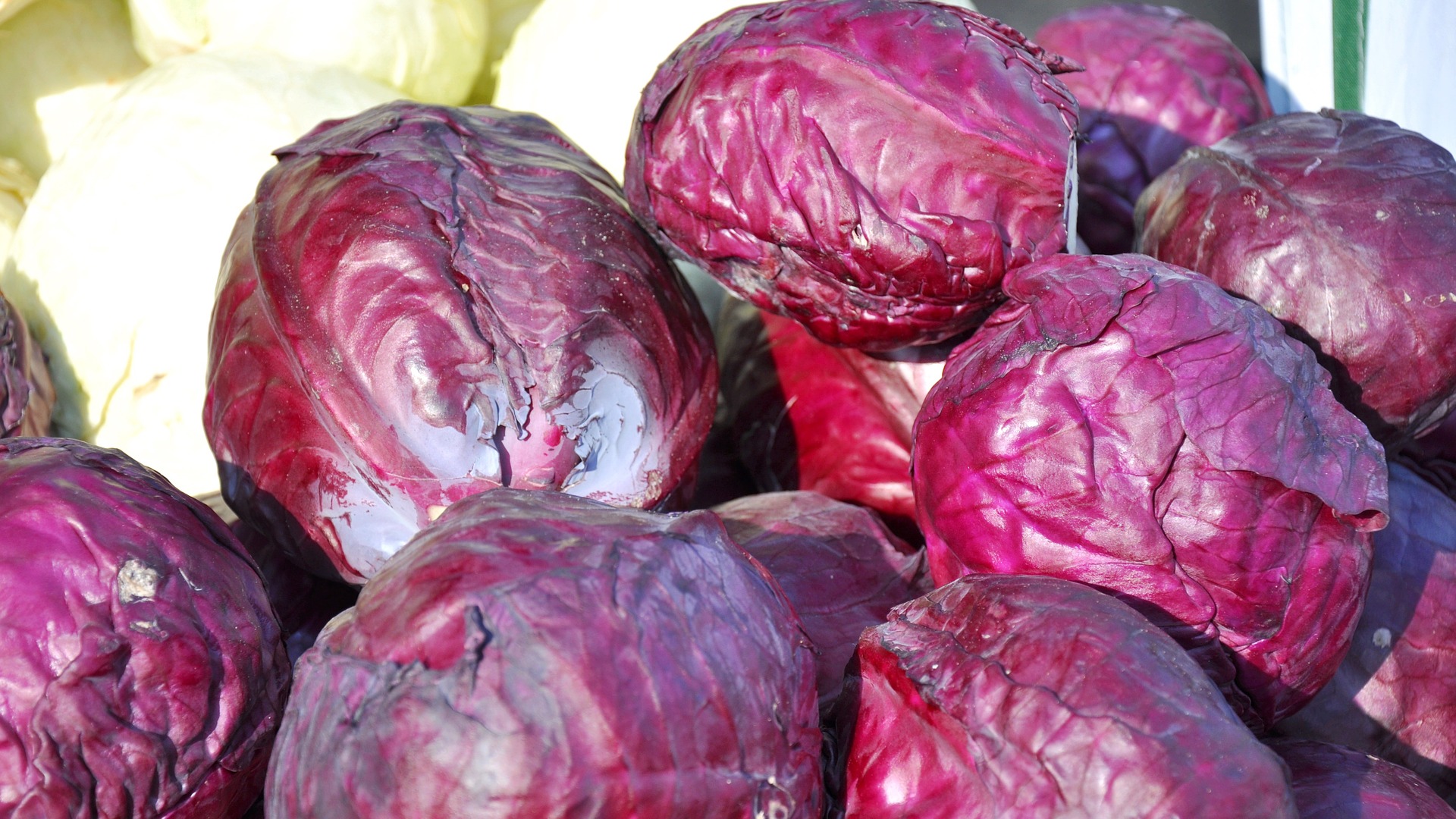 The study on mice shows that cabbage and so-called microgreens in combination with fatty food reduced both weight gain and fatty deposits in the liver.

The mice were sorted into different diet groups. They received food low in fat or high in fat, and with or without either red cabbage microgreens or mature red cabbage.

Mice that ate as much of the same fat diet but not in combination with microgreens or red cabbage, gained more weight and stored more visceral fat in and around organs. The effect was seen in both mature and young microgreen cabbage, the latter however contained more potentially cholesterol-lowering polyphenols and glucosinolates than mature cabbage.

For you wondering, so-called microgreens are young plants, smaller than “baby greens” and harvested later than sprouts.

The study was done on mice and if these results can be translatable to humans remains to be answered, but even so, eating more vegetables is after all surely not a bad thing.