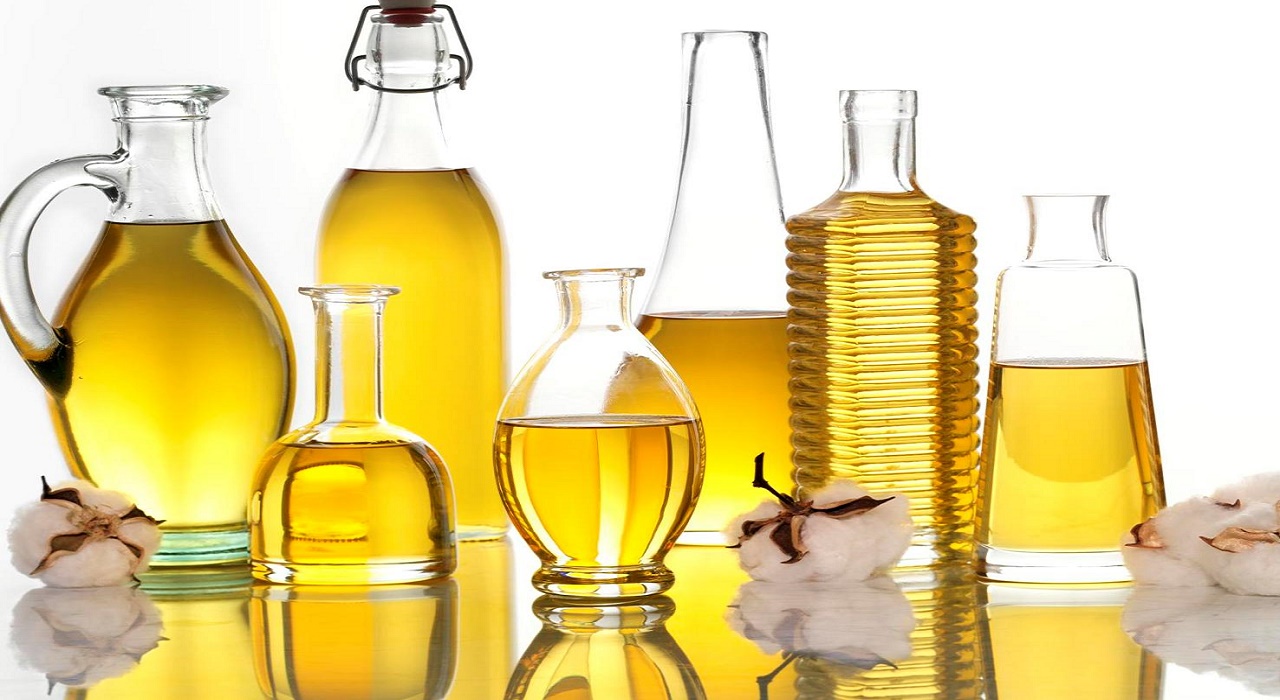 Replacing animal fat with vegetable fat does not lower the risk of heart disease. This, according to a major analysis published in the British Medical Journal.

There has long been a general belief that vegetable oil lowers cholesterol levels in the blood, thus reducing the risk of cardiovascular disease.

But now U.S researchers have re-evaluated one of the major studies in this area, the Minnesota coronary experiment, which was conducted between 1968 and in 1973.

When the study was published it showed that a diet rich in vegetable oils decreased cholesterol and it thus became a cornerstone of the notion that polyunsaturated fat is better for your heart than saturated fat – which is mainly found in the animal kingdom.

But the new analysis shows that survival was far better for the participants who were given a diet rich in vegetable fat.

The researchers have also gone through a number of other studies in which participants were randomly assigned to different diets. These studies did not show any reduction in the risk of dying of a diet rich in vegetable oils, compared with a diet high in animal fat.

The researchers note however that linoleic acid, which is a polyunsaturated omega-6 fatty acid, does lower cholesterol but worse or at least fail to reduce heart attack risk. The reason for this is still under debate and a cause of much research. Some studies suggest that vegetable oils containing linoleic acid can – under certain circumstances – cause inflammation. Inflammation is a known risk factor for heart disease. Then there is also some evidence that these vegetable oils can promote atherosclerosis when the oils are chemically modified in a process called oxidation.

BBC: Master of the Sky: Owl Vs Wolf – Super Powered Owls
Dinosaurs in Decline Long Before Asteroid Catastrophe According to New Study