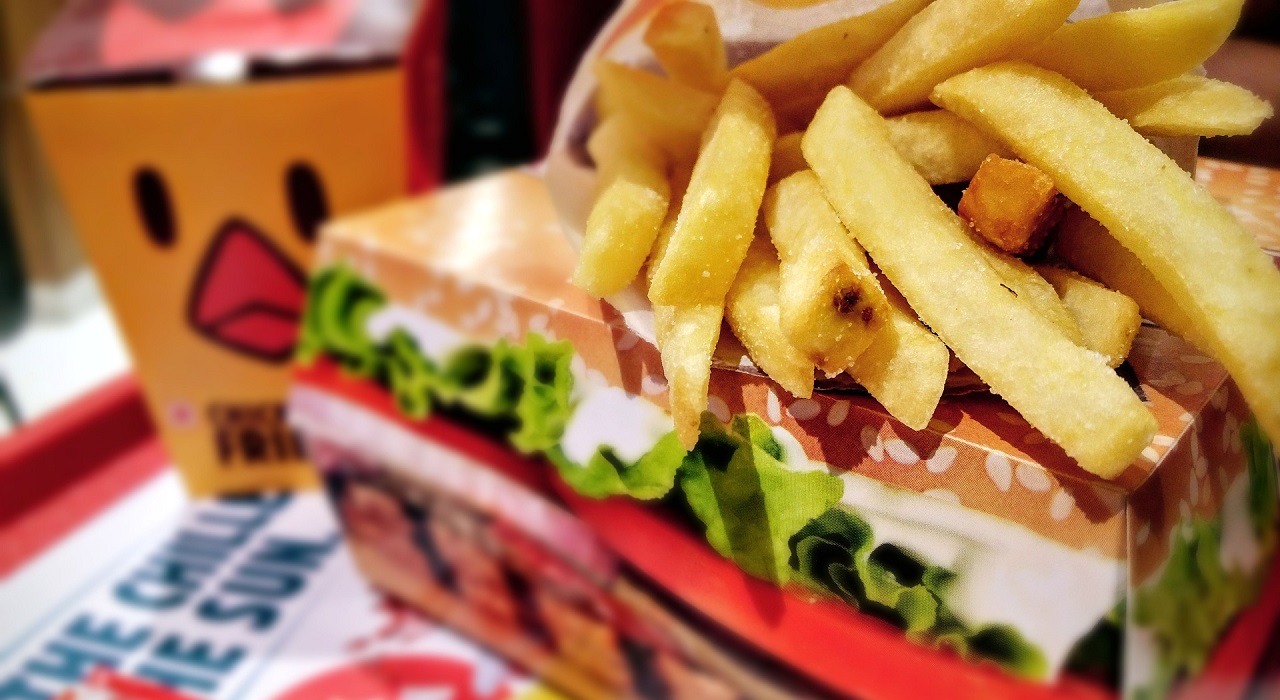 A team led by Professor Herbert Herzog, Head of the Eating Disorders laboratory at the Garvan Institute of Medical Research in Australia, have found that when we’re stressed, comfort eating can lead to even greater weight gain.

While some people eat less when they’re stressed, most of us tend to eat more and it’s often the more calorie-dense stuff that we are putting away. To explore this link in deeper detail, the Australian research team fed mice fed different diets and exposed them to stress and then examined the pathway inside of the brain to understand how stress contributes to the problem.

In the research experiments, mice that were fed high-fat diets piled on more weight when they were stressed compared to stress-free mice on the same diet. The result showed that when the mice were stressed over an extended period of time and high-calorie food is available, they became obese more quickly than when they consumed the same food in a stress-free environment.

“They’re putting on about 13 to 20 percent more weight in about two weeks,”

“This study indicates that we have to be much more conscious about what we’re eating when we’re stressed, to avoid a faster development of obesity,”

“We discovered that when we switched off the production of NPY in the amygdala weight gain was reduced,”

“Without NPY, the weight gain on a high-fat diet with stress was the same as weight gain in the stress-free environment. This shows a clear link between stress, obesity and NPY.”

The team analyzed the nerve cells that produce NPY in the amygdala to see why there is a boost of it during stressful periods. They found they had receptors for insulin, a hormone that controls blood sugar levels.

Under normal conditions, the body produces insulin after a meal, which helps cells absorb glucose from the blood. Insulin also sends a ‘stop eating’ signal to the hypothalamus, the part of the brain which controls eating.

The researchers have discovered a vicious cycle that eventually leads to obesity: Chronic stress alone raises those insulin levels a little, but when we’re stressed and we eat calorific food, those insulin levels go through the roof. Since our nerve cells become desensitized to insulin Over a long period of time – that leads nerve cells to boost their NYP levels, which promotes us to eat more and stops us from being able to burn energy through heat.

While insulin imbalance is at the center of a number of diseases, the study indicates that insulin has more wide-spread effects in the brain than previously thought. The new findings were published in the journal Cell Metabolism.