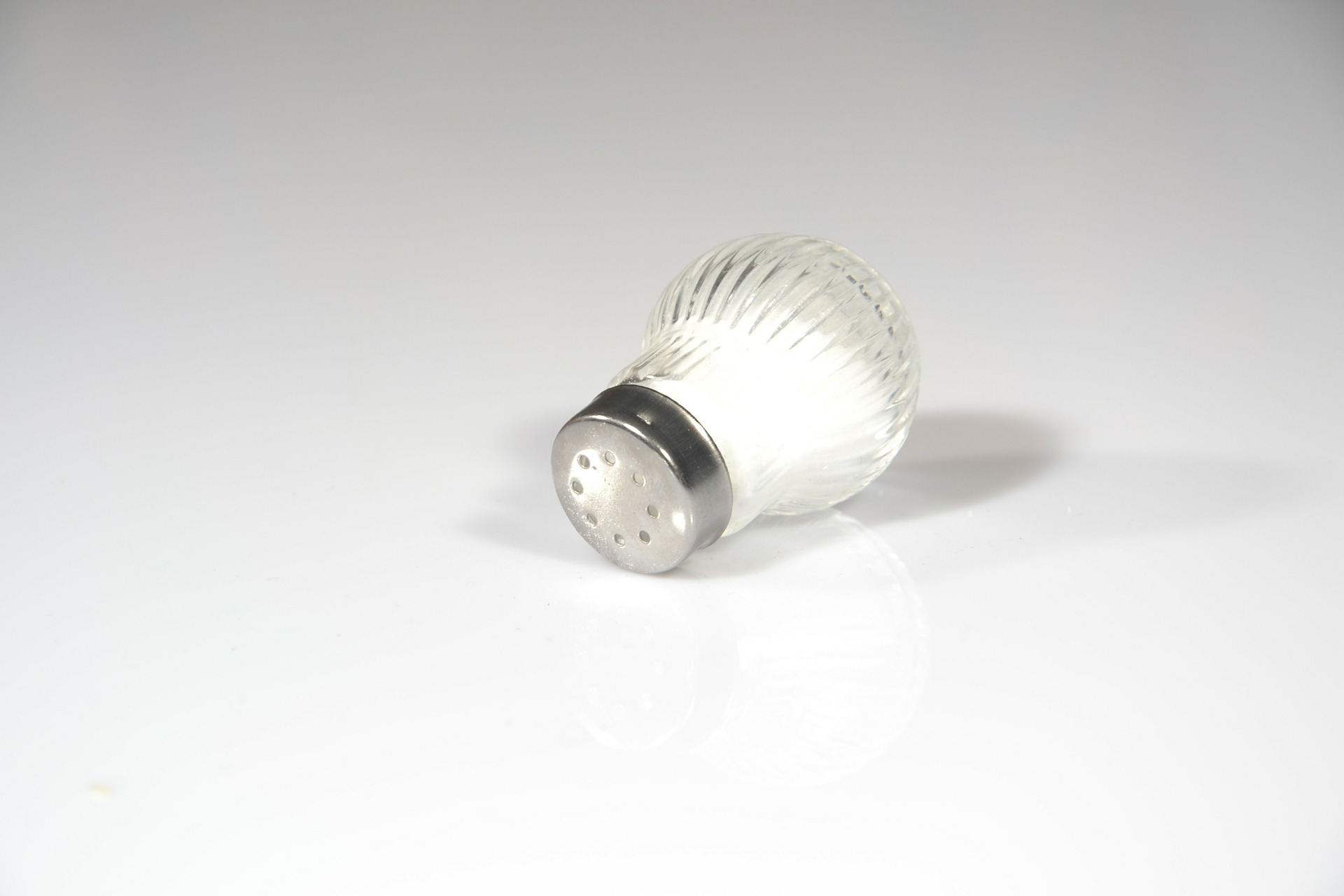 New research shows that for the vast majority of individuals, sodium consumption does not increase health risks except for those who eat more than 5 grams a day, the equivalent of 2.5 teaspoons of salt. Fewer than 5 percent of individuals in developed countries exceed that level.

Researchers from 21 countries, who published their findings in the journal The Lancet, found that it’s only a risk if someone eats more than 5 grams of sodium a day. And even if that amount is exceeded, and health risk can be virtually eliminated with the addition of fruits, vegetables, dairy foods, potatoes and other potassium-rich foods.

“There is no convincing evidence that people with moderate or average sodium intake need to reduce their sodium intake for prevention of heart disease and stroke,”

– Co-author Dr. Martin O’Donnell, a researchers at the Population Health Research Institute of McMaster University and associate professor at Hamilton Health Sciences in Canada, said in a press release.

The study followed 94,000 people, aged 35 to 70, for an average of eight years in communities from 18 countries around the world, and found there is an associated risk of cardiovascular disease and strokes only where the average intake is greater than five grams of sodium a day.

China is the only country in the study where 80% of communities have a sodium intake of more than 5 g/day. In the other countries, the majority of the communities had an average sodium consumption of 3 to 5 grams a day (equivalent to 1.5 to 2.5 teaspoons of salt).

“Only in the communities with the most sodium intake — those over 5 g/day — which is mainly in China, did we find a direct link between sodium intake and major cardiovascular events like heart attack and stroke,”

“In communities that consumed less than 5 g/day, the opposite was the case. Sodium consumption was inversely associated with myocardial infarction or heart attacks and total mortality, and no increase in stroke.”

“We found all major cardiovascular problems, including death, decreased in communities and countries where there is an increased consumption of potassium which is found in foods such as fruits, vegetables, dairy foods, potatoes and nuts and beans.”

The results are a bit controversial, since there is plenty of research that shows salt intake is associated with high blood pressure, and countries like Japan and the United Kingdom that have managed to reduce their average intake have seen corresponding drops in rates of strokes. But most previous studies relating sodium intake to heart disease and stroke were based on individual-level information, according to Dr. Martin O’Donnell, adding that:

“Our findings demonstrate that community-level interventions to reduce sodium intake should target communities with high sodium consumption, and should be embedded within approaches to improve overall dietary quality,” O’Donnell said. “There is no convincing evidence that people with moderate or average sodium intake need to reduce their sodium intake for prevention of heart disease and stroke.”