Home /Health/Nutrition/Ultra-Processed Foods Cause Weight Gain, over Eating, According to a New Study 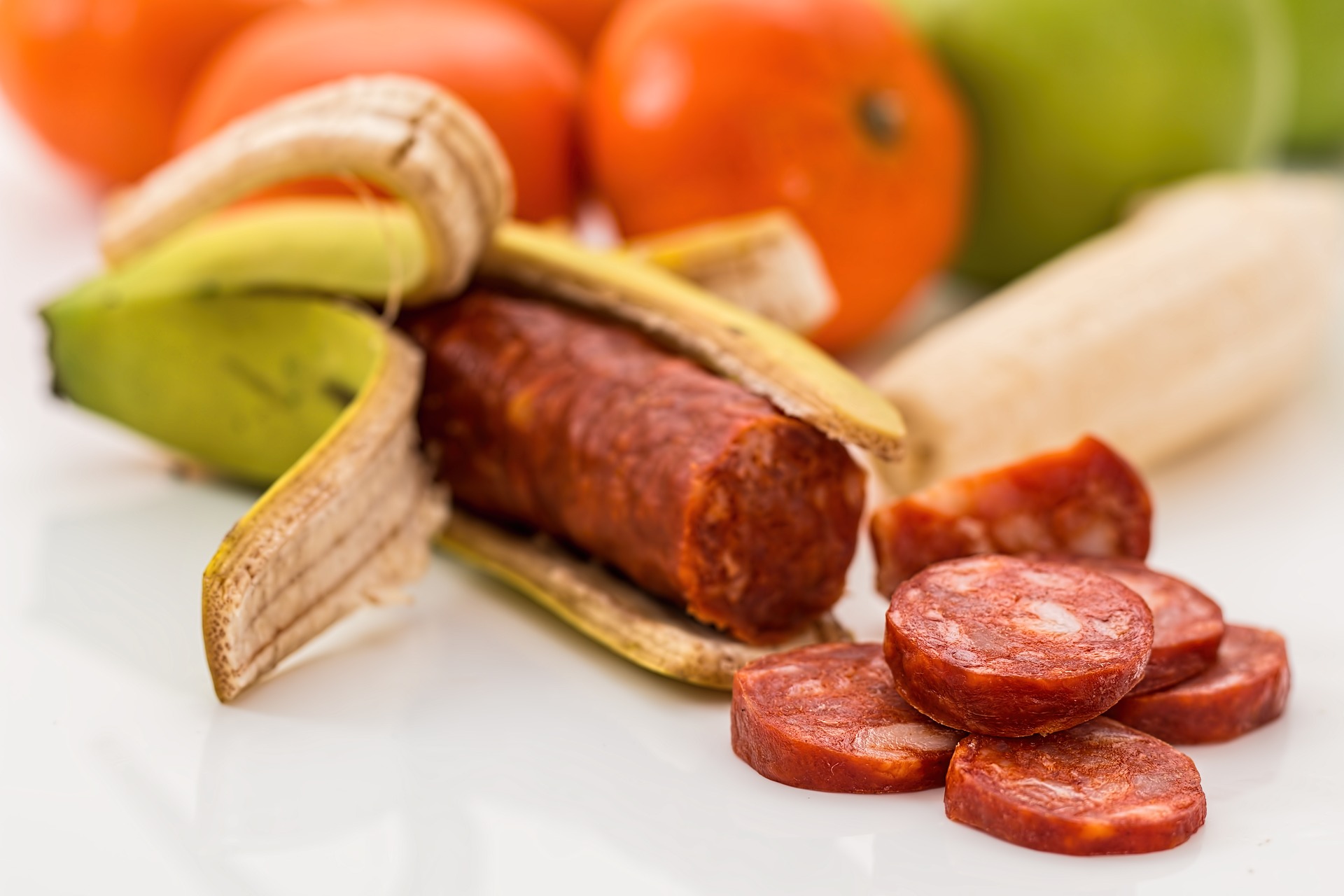 It has long been suspected that the increased consumption of processed foods over the past 50 years has a contributing driver of the obesity epidemic seen in the western world. But since studying dietary habits is complicated, it’s been difficult to make a direct connection.

This small-scale study of 20 adult volunteers was conducted by researchers at the NIH’s National Institute of Diabetes and Digestive and Kidney Diseases (NIDDK) and is the first randomized controlled trial examining the effects of ultra-processed foods as defined by the NOVA classification system. This system considers foods “ultra-processed” if they have ingredients predominantly found in industrial food manufacturing, such as hydrogenated oils, high-fructose corn syrup, flavoring agents, and emulsifiers.

The team found that even when the two diets were matched for the number of presented carbohydrates, fat, sugar, salt, and calories, people consumed more food and gained weight on an ultra-processed diet.

“I was surprised by the findings from this study, because I thought that if we matched the two diets for components like sugars, fat, carbohydrates, protein, and sodium, there wouldn’t be anything magical about the ultra-processed food that would cause people to eat more. But we found that, in fact, people ate many more calories on the ultra-processed diet, and this caused them to gain weight and body fat.”

The participants, 10 male and 10 female, were admitted to the NIH Clinical Center for one continuous month. They were placed on each diet for two weeks (in random order), the team providing them with meals consisting of either ultra-processed or minimally processed foods. An ultra-processed breakfast, for example, might consist of a bagel, cream cheese, and turkey bacon, while the unprocessed breakfast was oatmeal with bananas, walnuts, and skim milk. Meals in both courses were controlled to have the same amounts of calories, sugars, fiber, fat, and carbohydrates. Participants were allowed to eat as much as they wanted.

Metabolic testing revealed that when participants ate the ultra-processed diet, they expended more energy than when they ate the unprocessed diet, but not enough to make up for the increased number of calories they consumed. Because the participants were healthy and the testing period lasted only a month, the investigators didn’t see significant differences in other measures of health, such as liver fat or blood glucose.

“We have to be mindful that it takes more time and more money to prepare less-processed foods,” Hall said. “Just telling people to eat healthier may not be effective for some people without improved access to healthy foods.”

““Just telling people to eat healthier may not be effective for some people without improved access to healthy foods.”