What Does The Maasai People In Kenya Eat?

Home /Health/Nutrition/What Does The Maasai People In Kenya Eat?
Advertisement 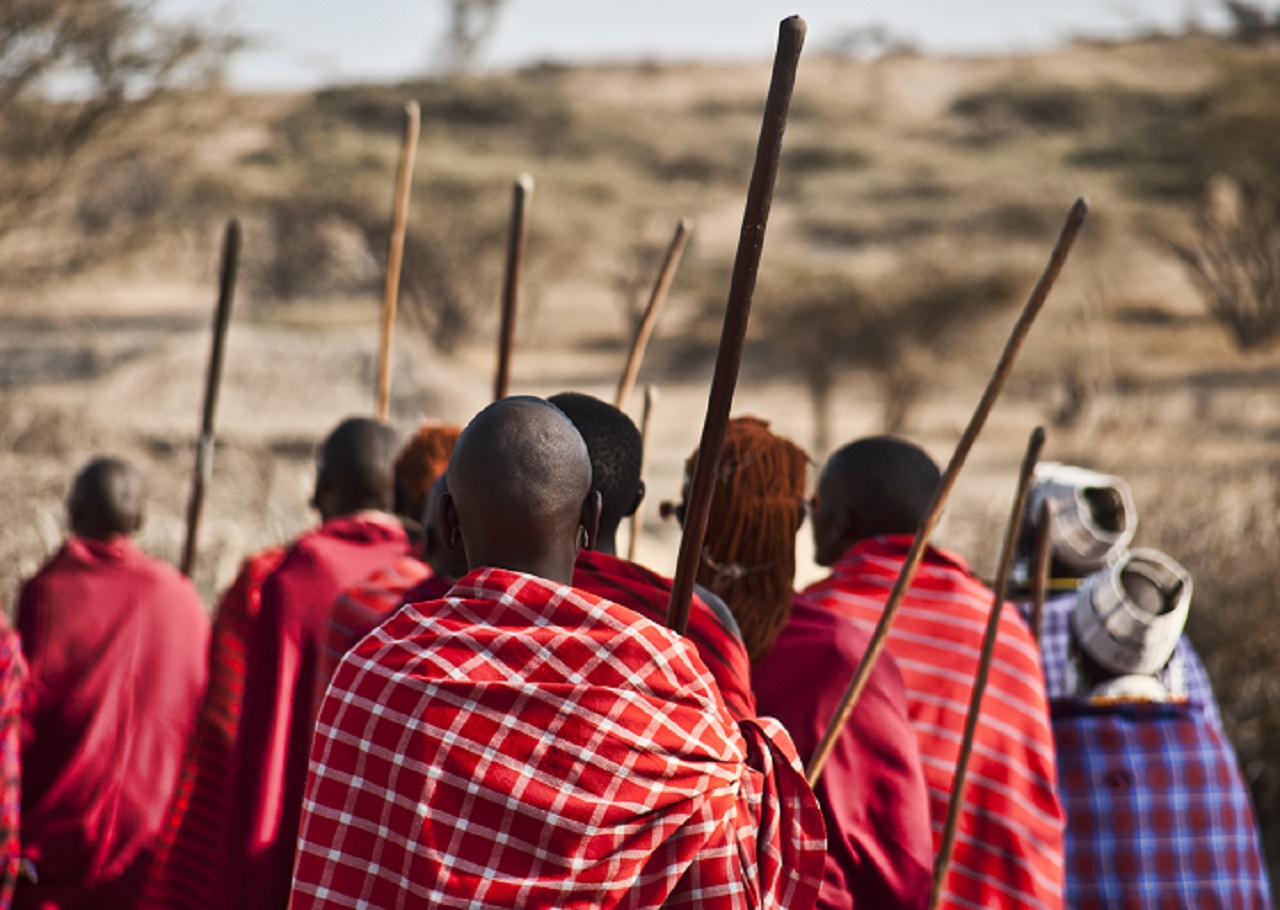 The Maasai people in Kenya has received much attention for the past 10 to 15 years – often mentioned in connection to low-carb diets as the Maasai is often used as an example of an ethnic group that traditionally eat animals almost exclusively. A diet of which a large share of the energy intake comes from fat and mainly saturated fat and not carbohydrates.

A relatively new study published in 2011 (Knoll et al.) provides a fascinating insight into the Maasai diet by having 26 people from a community of this ethnic group tell us what food they had eaten during the recent day. The researchers then had this food analyzed to find out the nutritional content.

The resulting data is somewhat surprising as it doesn’t appear to be low in carbohydrates, and contrary to popular belief it is thereby not similar to Atkins or LCHF. These results are also conforming with an older study published in 1989. 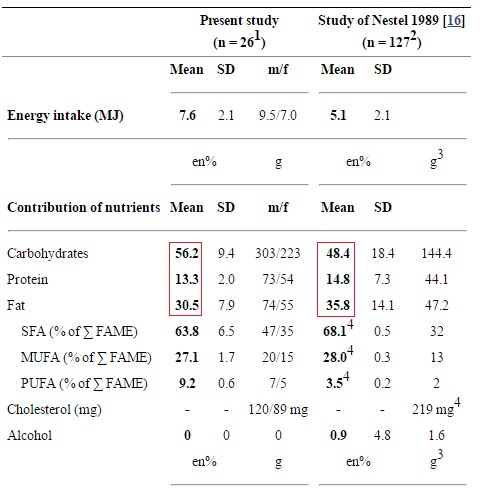 The diet nutritional breakdown indicates that 56.2 percent of dietary energy came from carbohydrates, 13.3 percent from protein and 30.5 percent from fat.

It should be noted that the study was performed during a dry period and not the wet season. The Maasai cows are less productive during the dry season and had the survey been carried out during the wet season, the diet would likely consist of more protein and fat at the expense of carbohydrates.

The data also represent a fairly small group of Maasai, probably from the same subgroup of Maasai, which could imply that these specific individuals are eating a different diet compared to Maasai on average.

What we do know however is that the Maasai are in good metabolic health today. So ‘even though’ they are eating an energy distribution in accordance with most dietary recommendations – with carbohydrates being the main source of energy – they appear to be healthy with no metabolic health problems such as obesity, high blood pressure, high blood sugar.

There are studies that have examined the health of the Maasai today. Researchers have examined health markers related to metabolic disorders. Their BMI is about 21 on average, they have low blood pressure and very good blood test values (Mbalilaki JA et al 2010, Christensen DL et al 2012).

So, when measuring raw data of dietary composition, the Masaai eat as most westerners do, but unlike most westerners, the health factors relating to metabolic problems are much better among the Maasai.

Why Are The Maasai So Healthy?

The answer to this question is probably complex. There are no studies trying to examine this very question. But if we were to guess, the energy composition of the diet only say so much, the specific food items that make up this dietary composition is naturally important.

The Maasai most certainly don’t eat highly processed food, the carbohydrates they eat aren’t from refined sugar, although they probably feast on honey occasionally. It would be interesting with research that analyzed the gut microbiome among the Maasai and how it differs from the rest of the industrialized world.

A major difference we can say with certainty though is that the Maasai is generally much more active and less sedentary compared to much of the industrialized world.

The combined data of this dietary study, with the study from 1989 and the studies on Maasai health today provides us with fascinating insights into how a traditional society that from a dietary energy breakdown perspective – looks very similar to a typical western diet – but contrary to western society retains health and are much less affected by the typical western diseases related to metabolic syndrome.

It is likely that the Maasai people have a different lifestyle and diet today compared to what they did just a few decades ago. They thereby probably don’t represent a typical hunter gatherer diet today.

But even so, it is worth questioning if they really ate a very low carbohydrate diet historically. We cannot say anything about their historic metabolic health.

The below quote gives us a hint of how their diet is composed:

The scientist of Jena University discovered that the Maasai have strongly sweetened milk tea for breakfast. Some Maasai eat a kind of ”porridge” in the morning, a liquid mixture of cornmeal, water, some milk and sugar.

For lunch there will be milk and ”Ugali,” a kind of polenta being made from cornmeal and water. ”Dinner is similar to lunch,” says Knoll who points out that she did her field study at the end of the dry season. There may be slightly different results in the — remarkably shorter — rainy season…

…It is clear though that meat features only rarely on the Maasai menu. The main part — more than 50 percent — consists of vegetarian food. The preferred meat is that of sheep and goats, whereas the meat of traditional Zebu cattle is only rarely eaten. ”A cow will only be slaughtered for ritual festivities by the Maasai,” says Knoll.

The Greenland Shark Can Live Up To 500 Years
How Photosynthesis Work On Earth, And Perhaps Beyond