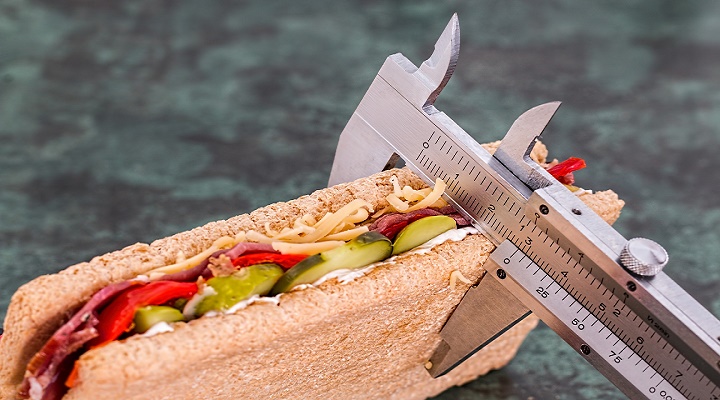 Reducing the intake of food by about 30 percent have been found to give a longer life to a variety of animals, from fruit flies to monkeys. This phenomenon is known as caloric restriction.

To get to the bottom of why so-called caloric restriction prolongs life, a team of Dutch researchers studied mice with a disease that causes aging to progress faster, so-called progeria which in some form also affects humans.

The disease is linked to that the mice’s DNA repair systems are not functioning properly, and that the cells are not able to produce long enough protein chains.

Sick mice were given 30 percent less food than usual at any measurement. These mice lived three times longer than mice with the disease that were eating as much as they wanted.

The researchers found that less energy to the cells, among other things, got the repair system for DNA to make fewer errors – and thus slowed aged. In addition, the mice’s nerve cells were twice as long with less food.

This information can now be used to develop drugs for progeria, but perhaps also for more common age-related diseases such as Alzheimer’s and dementia, according to the researchers.

Perhaps there may be measures that can be done for those individuals who have suffered from age-related diseases and premature aging, perhaps training programs or special diets, or even drugs to help slow down or even prompt the process.

Proxima b: A Earth-like planet discovered right next door
The Industrial Revolution kicked off global warming earlier than realised