Your coffee habits are guided by your genes 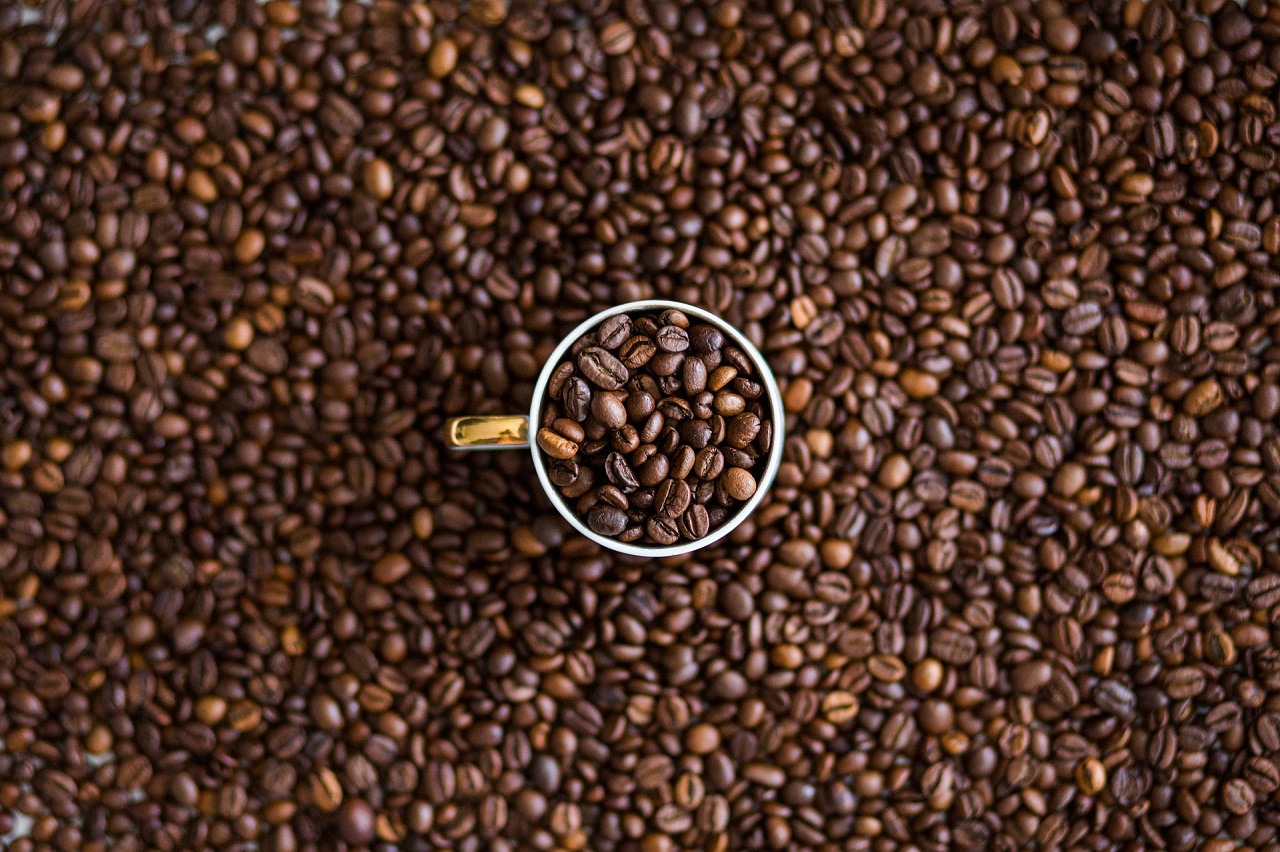 Do you drink two cups of coffee before going to bed without having any trouble falling asleep or is an espresso in the morning all you can cope with?

A large meta-analysis study done by researchers from the Harvard School of Public Health and Brigham and Women’s Hospital have analyzed genes from over 120,000 coffee drinkers and found six new genetic variations that affect our reaction to coffee and caffeine .

The study may explain why a given amount of coffee or caffeine have different effects on different people and provides a genetic basis for future research into the link between coffee and health.

“Coffee and caffeine have been linked to beneficial and harmful effects. Our findings may allow us to identify subgroups of people who are most likely to benefit from either a large or small coffee consumption,” says Marilyn Cornelis, research associate professor at the Department of Nutrition Harvard School of Public Health and who was the lead author of the study published in the journal Molecular Psychiatry.

The researchers’ did a meta-analysis of more than 120,000 regular coffee drinkers of European and African-American descent and identified two variants of genes that are associated with caffeine metabolism, POR, and ABCG2.

Moreover, they have identified two variants BDNF and SLC6A4 that can potentially affect the positive effects of caffeine. Two other variants GCKR and MLXIPL are involved in glucose and lipid metabolism. These have previously been associated with metabolic or neurological effects of coffee.

The study results suggest that people naturally adjust their coffee consumption to achieve their optimal effect from caffeine – as the researchers noticed that the strongest genetic factors associated with increased intake of coffee are directly correlated with increased caffeine metabolism.

“The new candidate genes are not the ones we have focused on in the past, so this is an important step forward in coffee research,” said Cornelis.

“As in previous genetic analyses of smoking and alcohol consumption, this research is an example of how genetics can affect some types of behavior habits,” says Daniel Chasman, associate professor at Brigham and Women’s Hospital and the study’s lead author.

“The next question is who is benefitting most from coffee,” Cornelis told Harvard Gazette. “If, for example, caffeine is protective, individuals might have very similar physiological exposure to caffeine, once you balance the metabolism. But if coffee has other potentially protective constituents, those levels are going to be higher if you consume more cups, so they might actually be benefitting from non-caffeine components of coffee. So it’s a little bit complex.”