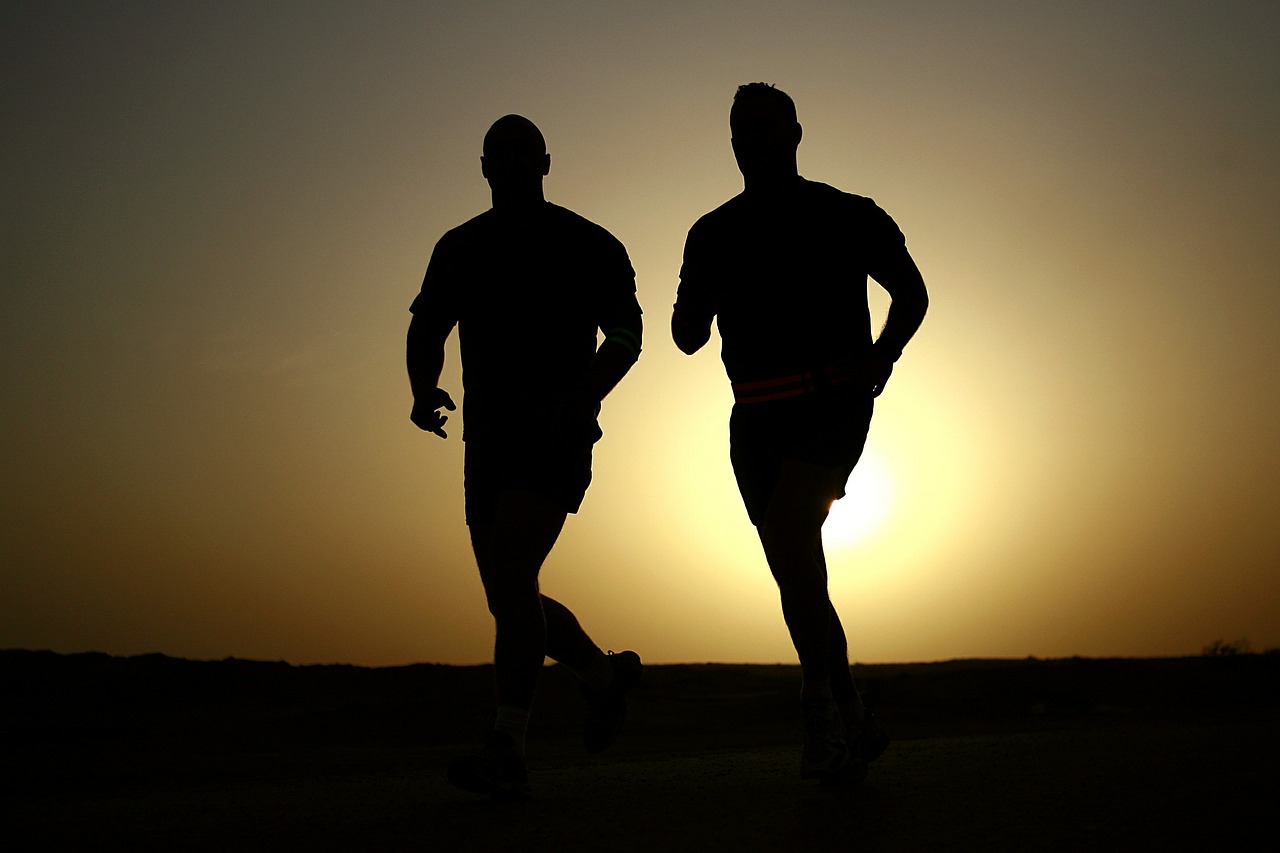 We all know that exercise is healthy. A new study confirms this notion yet again. It shows that the brain ages faster if you do not exercise.

In this U.S. study, researchers followed more than 1,500 people and measured their fitness and brain size for a duration of 20 years. It turned out that those who have not exercised when they were around 40 years, were in poorer physical condition and had smaller brains at the end of the study.

The study involved 1,583 people who at the start all underwent a complete fitness test by which they ran on a treadmill as the researchers measured their oxygen uptake, as well as how long each person could run. Each participant also had their brain analyzed with magnetic resonance imaging. Then 20 years later a follow-up test using the exact same measurements were made. Those who developed serious diseases were excluded from the study.

It turned out that those who scored the worst on the fitness test and in addition had high blood pressure were those who also had a reduced brain volume 20 years later. A lower performance result (8 “units”) on the treadmill resulted in a decrease in brain volume comparable with two years of aging.

The study was published in the Journal of Neurology this week. It clearly shows a direct correlation between a more sedentary life and a decrease of the brain volume.

Exercise is Good for the Cells

These findings are not the first to show that physical activity has had positive effects on the brain. Previous studies have shown that exercise has a positive impact on our body cells. That also applies to our brain cells.

As we get older our brains shrink, which in turn often leads to impaired memory and comprehension. It also increases the risk of dementia like Alzheimer’s disease.

The Best medicine is Exercise?

We have considerably improved techniques for studying how our brain is affected by physical activity. MRI allows us to see how the size of the brain changes over time.

The fact that physical activity is good for many different reasons, the cardiovascular system and the brain – it should indeed be regarded as a effective medicine to mitigate diseases in general.