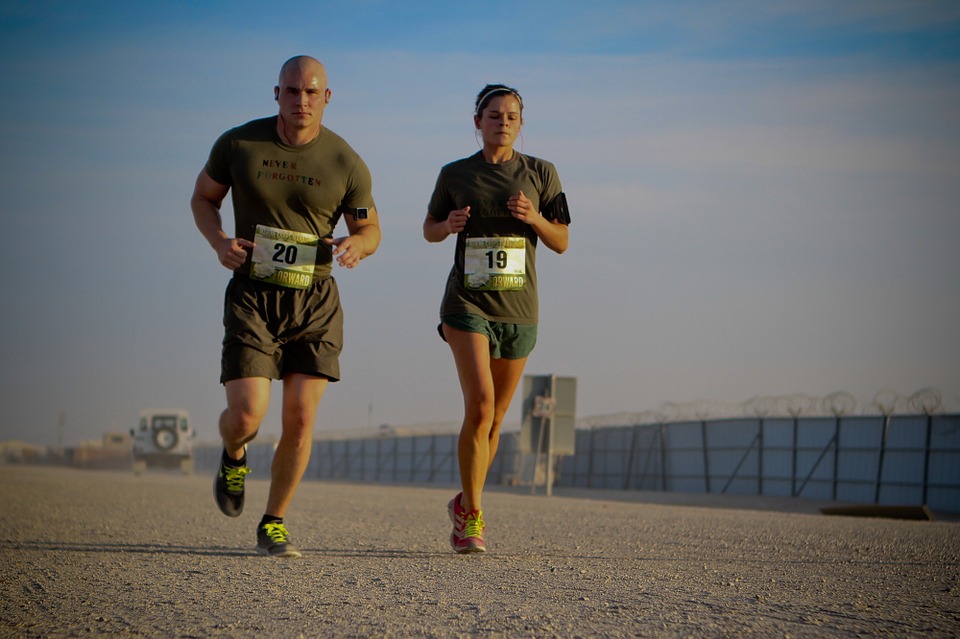 A total of 261 men was enrolled in the study, everyone had normal sperm counts and healthy-looking sperm, but led fairly sedentary lives. The men were allocated to one of four programs:

The scientists then analyzed the sperm quality and the number of sperm in each study subject. The men in all three exercise groups lost weight and saw improvements in their sperm test results compared with the men who did no exercise over the 24-week trial period.

The greatest increase in sperm quality, 15-20 percent more sperm, was seen among those men who ran on a treadmill for half an hour three times a week. This amount of exercise was defined as ‘moderate’.

This study is actually the first study its kind and therefore particularly interesting.

The scientists hypothesize that the weight loss reduced inflammatory parameters in the body. This inverse relation between exercise and inflammation has been shown in other studies.

Decreased inflammation in the body means less oxidative stress. And reduced oxidative stress can have a positive effect on sperm quality, also according to previous research.

Men with reduced fertility, on average, have a higher BMI than men who do not have fertility problems is known. However, what is the cause and what is the effect is not entirely clear.

Men who have fertility problems often also have low levels of the male hormone testosterone and a testosterone deficiency can in itself lead to becoming overweight.

The study The effects of three different exercise modalities on markers of male reproduction in healthy subjects: a randomized controlled trial has been published in the journal Reproduction.

Dinosaur feathers in amber a ‘spectacular’ find
Biggest battles in history: The Battle of Changping