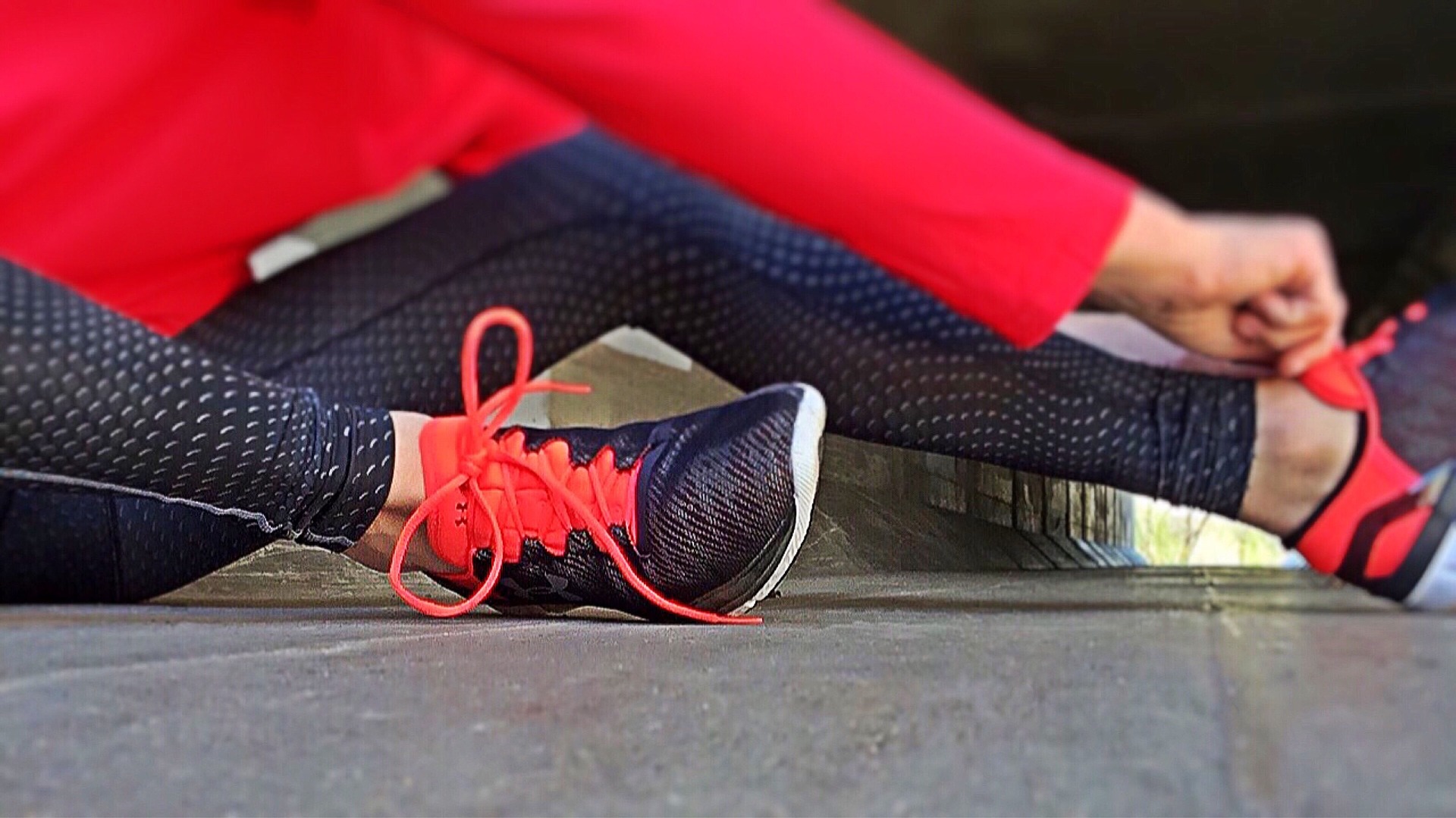 Mice that exercise receive four times more new heart cells than sedentary mice. And even after a myocardial infarction, the development of cardiac cells of exercise increases, a new study shows.

A method of stimulating the formation, which is both cheap and accessible to most, is exercise, according to a study published in Nature Communication shows.

“We wanted to know whether there was a natural way to enhance the regenerative capacity of heart muscle cells. So, we decided to test the one intervention we already know to be safe and inexpensive: exercise.”

– Ana Vujic, a researcher at Harvard University and one of the authors of the study.

To test the effects of exercise, researchers allowed a group of healthy mice to have access to a treadmill for eight weeks. When the mice were left, they ran at their own desire about five kilometers a day. The control group of mice, on the other hand, had no access to the treadmill and thus did not move.

The researchers discovered that exercise resulting in the mice forming over four and a half times more heart cells than the mice that did not exercise as much. The scientists were able to measure heart regeneration in the mice by tracking the newly made DNA as the cells divided. By doing this, they could see where new cells were being produced in the heart muscles.

The team reported that the mice that used the treadmill produced more than four and half times the amount of new heart muscle cells than those without access to a treadmill.

The animals were also tested after they had a myocardial infarction. Mice with access to spring wheels now ran four kilometers at their own accord. And in the areas of the heart where the mice had a cell death due to the myocardial infarction, new cardiac cells had been formed. The exercising mice thus managed a heart attack better than those that did not exercise.

The effect of training for cardiac muscle cell renewal is clear. However, it is difficult to directly transfer the results to humans. But if the mechanism exists, it is very important and could be part of future training programs and perhaps increase survival.