Home /Health/Exercise/How Music Can Enhance the Effect of Exercise 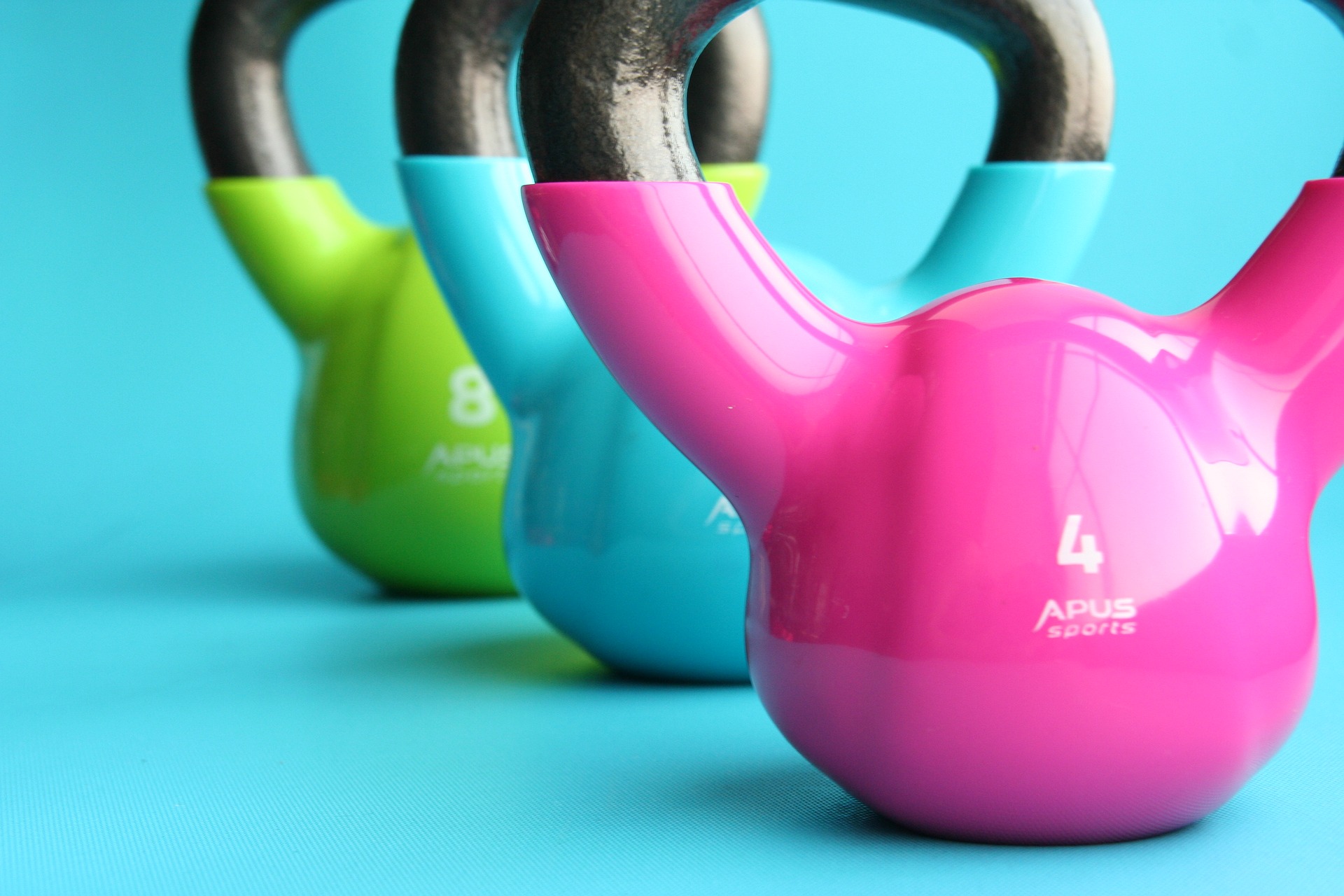 Do you tend to listen to music while exercising? New research shows that music can make exercise not only more fun, but also better. At least if you listen to music at a high tempo.

The new research confirms what most of us probably already knew, that music can affect the quality of the training itself and make it more effective.

In the study published in the journal Frontiers of Psychology, Italian researchers have allowed a group of female volunteers performing either an endurance exercise (walking on a treadmill) or a high-intensity exercise (using a leg press). The volunteers completed exercise sessions in silence, or while listening to pop music at different tempos.

The researchers recorded a variety of parameters, including the volunteers’ opinions about the effort required to complete the exercises and their heart rate while exercising, as a higher heart rate would mean that the exercise was more beneficial for physical fitness.

“We found that listening to high-tempo music while exercising resulted in the highest heart rate and lowest perceived exertion compared with not listening to music,”

“This means that the exercise seemed like less effort, but it was more beneficial in terms of enhancing physical fitness.”

– Explained Professor Luca P. Ardigò of the University of Verona in Italy.

The positive effect of music was also more noticeable during endurance training such as running compared to weight training.

However, this study is limited, and the researchers now hope to be able to move on to gain more knowledge about how different types of music affect physical activity.

Researchers Warn: The Bumblebees Are Heading for Extinction
Japanese Diet from 1975 Reduces Obesity