Running is not only good for your heart and body, it is beneficial to the brain too. Running can actually help repair the brain. This, according to US researchers who have studied mice with a certain type of brain injury. 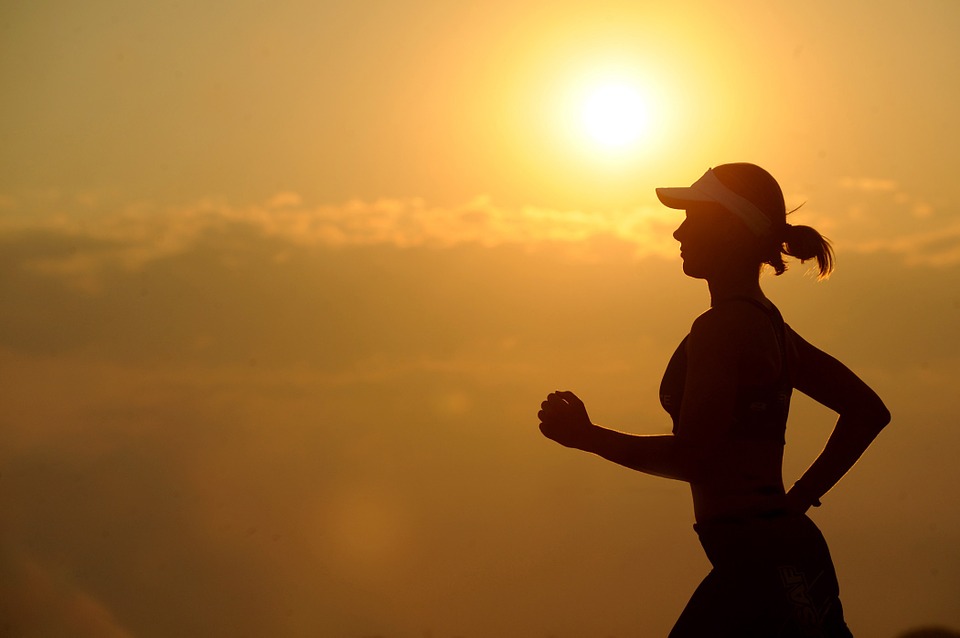 That running and physical activity is good for overall well-being have long been known. But it is only in recent years that scientists have been able to see what exercise actually does with us in more detail, at the molecular level.

In a study published in the journal Cell Reports, U.S. researchers conclude that voluntary running can help heal a certain type of brain injury in mice.

The researchers studied how exercise affects the mice with a specific type of brain injury. The injury means that they have poorer than average sense of balance, resulting in difficulties walking and shorter than average lifespan, afflicted mice typically live for just a month.

The mice were divided into two groups, one group that was able to run whenever they wanted another group with no access to a rat wheel. The researchers noticed a clear improvement in the running group, compared with the sedentary.

The running mice gained weight, had better balance and lived up to a year, that is twelve times longer than the non-exercising mice. The brain injuries of the mice had partially been repaired.

When the researchers examined the brains of these mice, they could see that the physical activity stimulated the production of so-called myelin via increased production of the molecule called VGF (nerve growth factor). Myelin is the insulating layer of the nerve cells that allow communication brain and nerve signals work better. It helps to heal the protective coating that surrounds and insulates nerve fibers.

“We are excited by this discovery and now plan to uncover the molecular pathway that is responsible for the observed benefits of VGF,” said Dr. Picketts, senior author of the paper and a senior scientist at The Ottawa Hospital and professor at the University of Ottawa. “What is clear is that VGF is important to kick-start healing in damaged areas of the brain.”

The researchers then used a non-replicating virus to introduce the VGF protein into the bloodstream of a sedentary mutant mouse and the effects were similar to having the mouse exercising – more insulation in the damaged area of the cerebellum, and fewer disease symptoms.

Although, this research was done on mice in particular. The positive effects of running on the brain are most certainly not limited to mice. The molecular effects of running are probably also seen in humans. Until we have the research to back this up, my suggestion is, go for a run!