We could reach The Paris Agreement's 1.5-degree target with half as much money as has now been invested in economic … 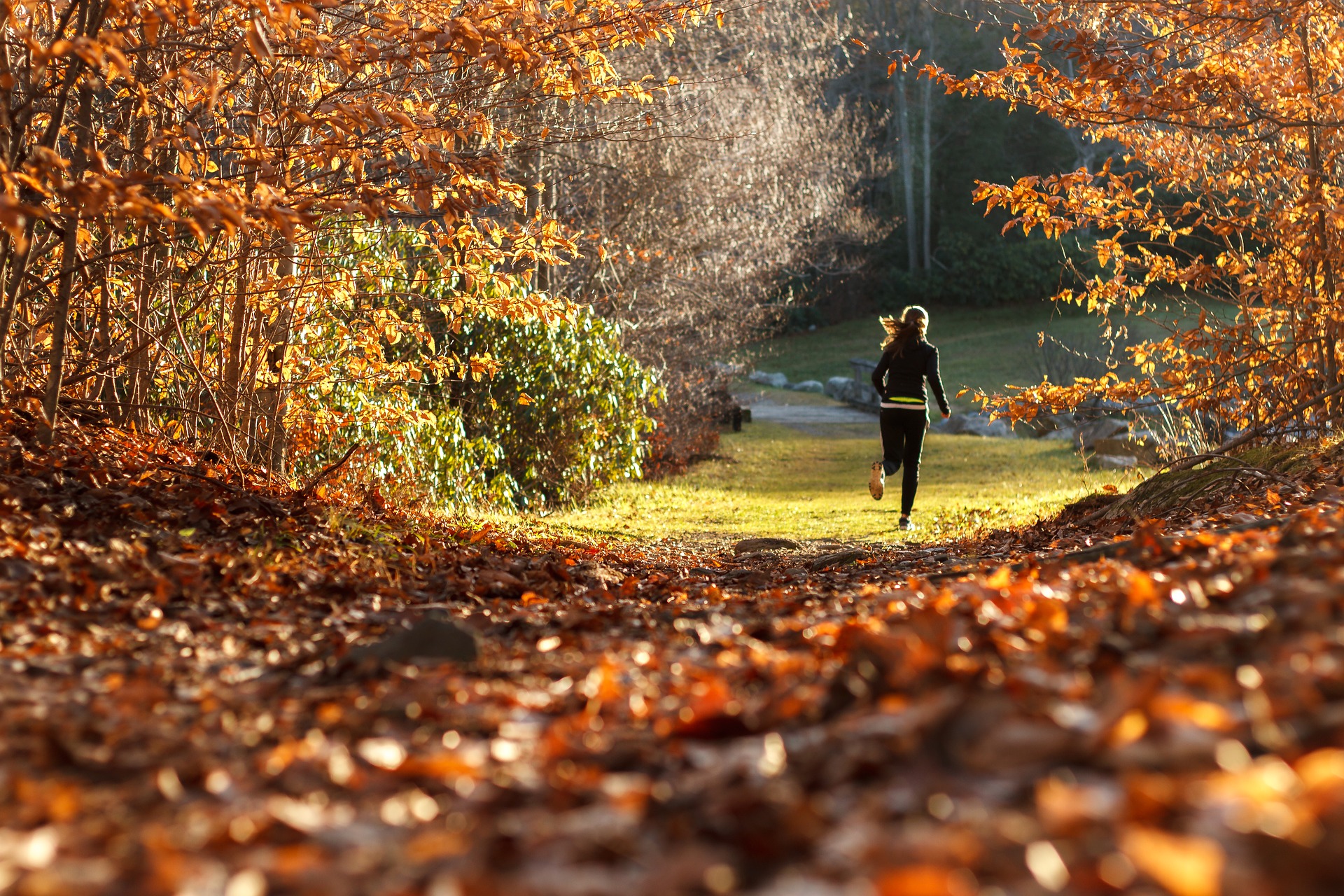 According to new findings from the University of Exeter, people who spend two hours a week outdoors “report good health and higher psychological wellbeing than those who don’t visit nature at all” during a seven-day period.

It doesn’t matter if these two hours occur during a single outing or in smaller bursts, according to the study. Also, the type of natural setting—whether a rural forest or a city park—has little impact, all that matters is that you get yourself outside for at least 120 minutes.

The team of researchers, led by Matthew White of the University of Exeter Medical School, discovered that those who reported spending at least two hours a week in nature were far more likely to report higher levels of satisfaction with their general health and wellness. Those who spent less than two hours in nature each week, however, did, however, not report any extra benefits to their health.

“It’s well known that getting outdoors in nature can be good for people’s health and wellbeing but until now we’ve not been able to say how much is enough. The majority of nature visits in this research took place within just two miles of home so even visiting local urban greenspaces seems to be a good thing. Two hours a week is hopefully a realistic target for many people, especially given that it can be spread over an entire week to get the benefit.”

– Lead study author Mathew White of the European Centre for Environment and Human Health at the University of Exeter Medical School in the UK.

The data for the research came from Natural England’s Monitor of Engagement with the Natural Environment Survey, the world’s largest study collecting data on people’s weekly contact with the natural world.

Data was collected from nearly 20,000 people in England, finding that it didn’t matter if the 120 minutes were in a single visit, or several shorter visits. It also found the 120-minute threshold applied to both men and women, to older and younger adults, across different occupational and ethnic groups, among those living in both affluent and less affluent areas, and even among people with long term illnesses or disabilities.

The positive effect increased with additional time outdoors, peaking at about three hours per week for health and five hours per week for wellbeing. The two-hour benchmark for time spent in nature does not have to be met in any particular manner according to the research; the two hours could be met in one session or via several smaller sittings spread throughout the week.

While the study published in Scientific Reports does not establish a causal relationship, the corollary is unmistakable. There is growing scientific evidence that merely living in a greener neighborhood can be good for health, probably partly due to reduced air pollution.