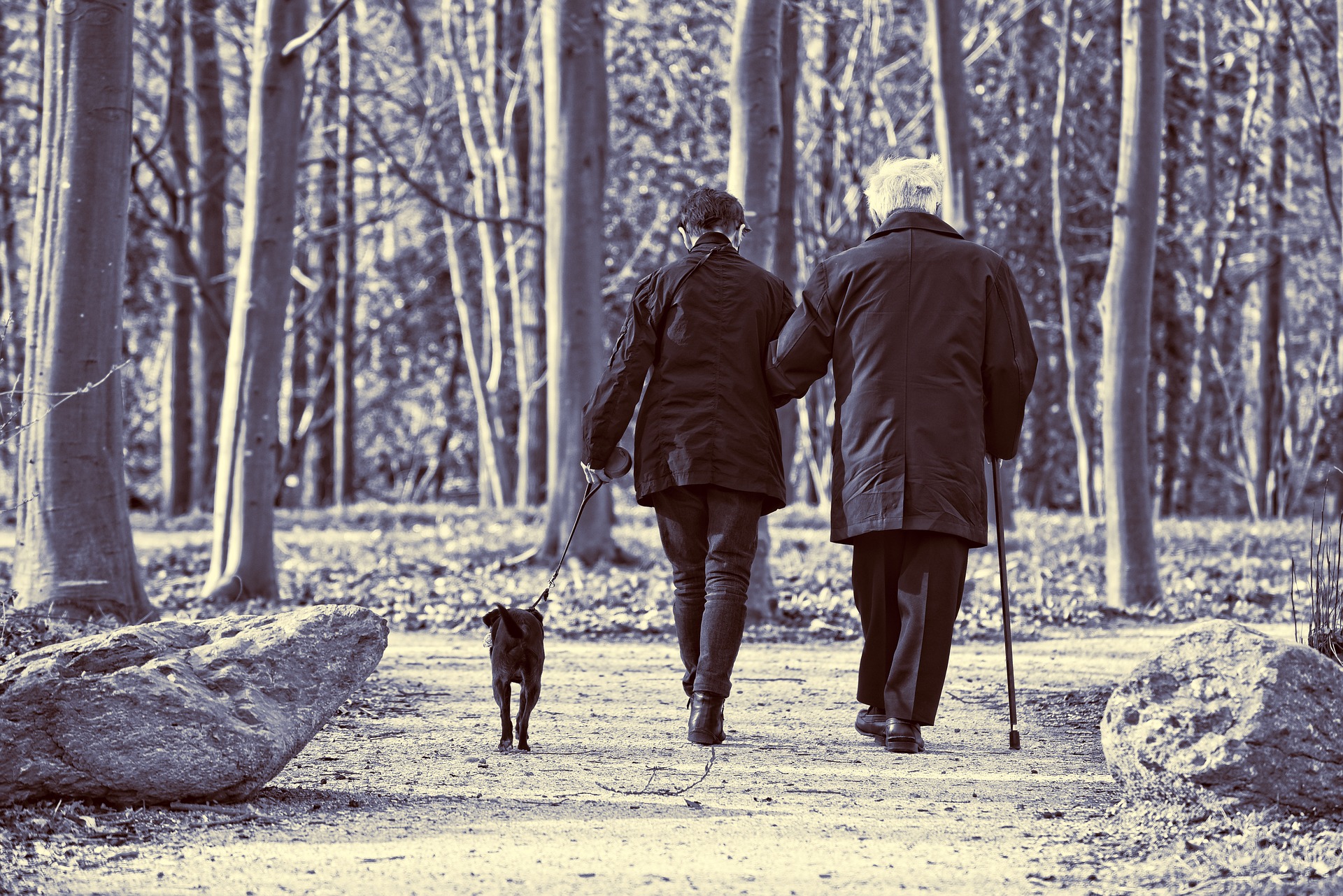 People who participate in light to moderate physical activity, such as walking at least four hours a week or swimming two to three hours a week, may have less severe strokes when compared to people who are physically inactive, according to a study published in the online issue of Neurology®, the medical journal of the American Academy of Neurology.

The researchers looked at 925 adults of an average age of 73 who were treated for a stroke at the same hospital. The patients were later asked about their exercise habits prior to the stroke. Nearly half of post-stroke seniors (48 percent) said they had been active before the stroke. Of 384 patients who engaged in light physical activity, 85 percent (or 330 people) had a mild stroke. By contrast, 73 percent of inactive people were likely to have a mild stroke.

“While exercise benefits health in many ways, our research suggests that even simply getting in a small amount of physical activity each week may have a big impact later by possibly reducing the severity of a stroke,”

There was no significant difference in stroke severity between the light physical activity group (walking or similar activity for at least 4 hours per week) and the moderate physical activity groups (training 2 to 3 hours per week). Sex, smoking, diabetes, and protective treatments such as statin and hypertension treatment did not influence stroke severity.

Hence, the researchers found a major risk factor in the development of the most severe forms of stroke and all similar attacks – to be a lack of physical activity and a sedentary lifestyle. On average they are 1.2 times more likely to suffer from hemorrhages in the brain than their peers who regularly engaged in exercise.