AI was used to diagnose rare leukemia in Japan 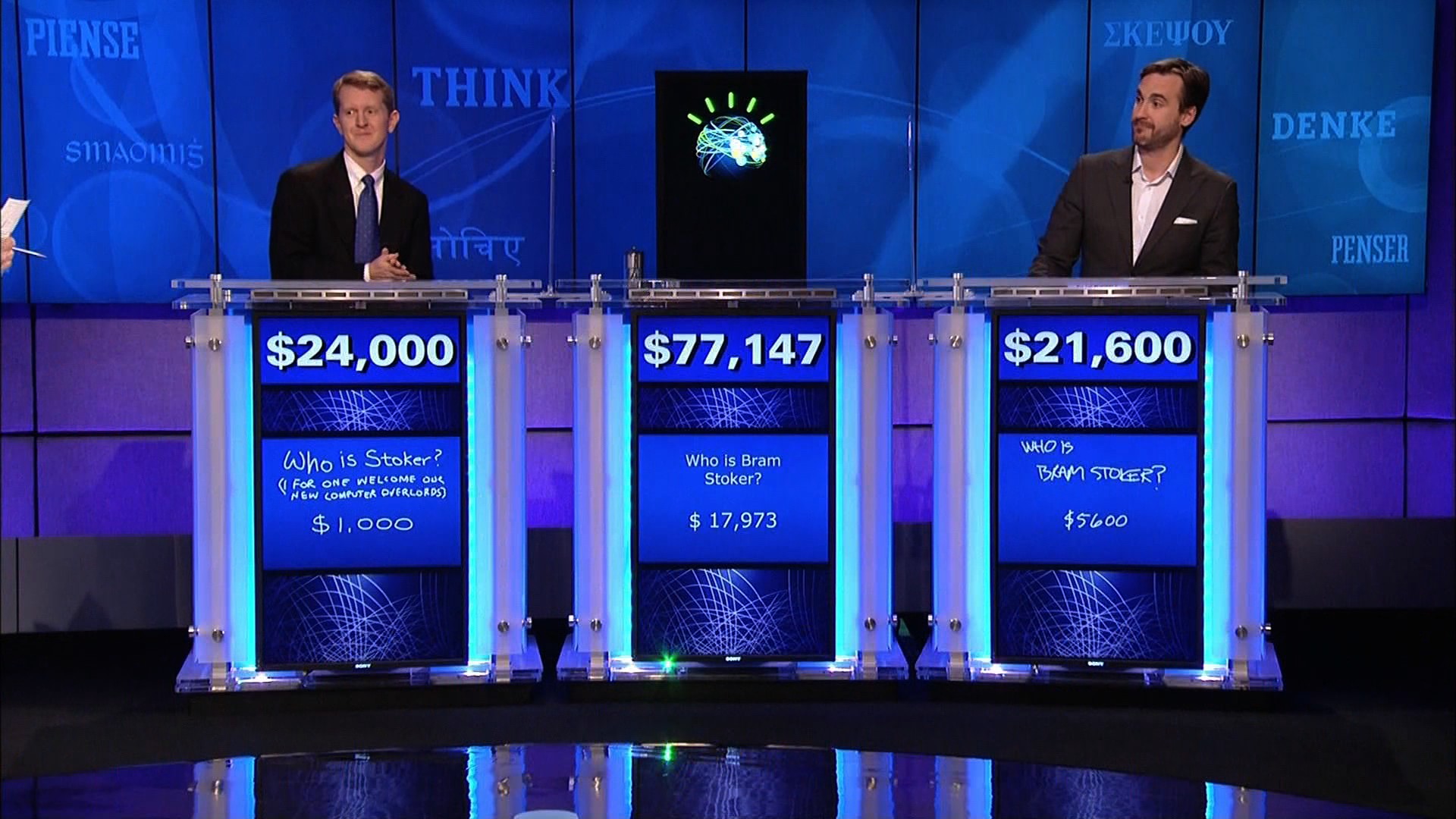 When doctors in Japan was at a loss for knowing how to treat a woman’s unusual cancer, they turned to the AI computer system Watson for help.

Within ten minutes, the highly adaptable IBM-developed computer with smart search algorithms and a form of artificial intelligence were able to make a diagnosis that the doctors failed to make for a period of several months.

The computer system Watson first became known when it beat two Jeopardy champions on TV. The purpose of this event was to show that Watson understands spoken language, can obtain information, process it, and provide an understandable response – very quickly.

There is a massive amount of research effort behind Watson, according to IBM. Watson’s ability to go through and process massive amounts of data makes the system very relevant to be used in healthcare.

Proven by a recent case in Japan, where doctors were at a loss to provide an accurate diagnose and provide the right care for a 60-year-old woman with leukemia.

The treatment they gave her did not have the intended effect. According to NDTV, the medicines Department of Tokyo University deemed it worthwhile to use a novel approach to the problem – they analyzed and entered the woman’s genetic information into Watson.

The computer was then able to go through 20 million documented cases of cancer and match them to the woman’s information. Watson concluded that she suffered from a rare form of leukemia, and were then also able to propose a treatment that proved effective.

The technology behind Watson computer brain is now also found in the robot “Pepper”, already in use by hospitals and soon also to be found at Belgian airports.