Archaeologists using drones have found 25 huge figures a desert area in Peru, near the famous Nazca lines. The so-called geoglyphs are believed to have been created more than 2,000 years ago.

Geoglyphs are huge figures created on the ground and can be viewed from far distances. The most famous are the Nazca lines in southern Peru, created by the Nazca culture 200-700 CE. They consist of a series of huge stylized photos of animals and plants, as well as geometric shapes, about 100 meters long, spreading over a 5000-square-kilometer desert area. Many of these were probably created earlier by the Paracas culture.

Now, researchers have discovered 50 new, undocumented geoglyphs in the area with the help of drones. Half of them were completely unknown, while the locals knew about the other 25. They represent, among other things, a dancing woman and a killer whale. The researchers believe they were created by the Paracas culture approximately 2,000 years ago. 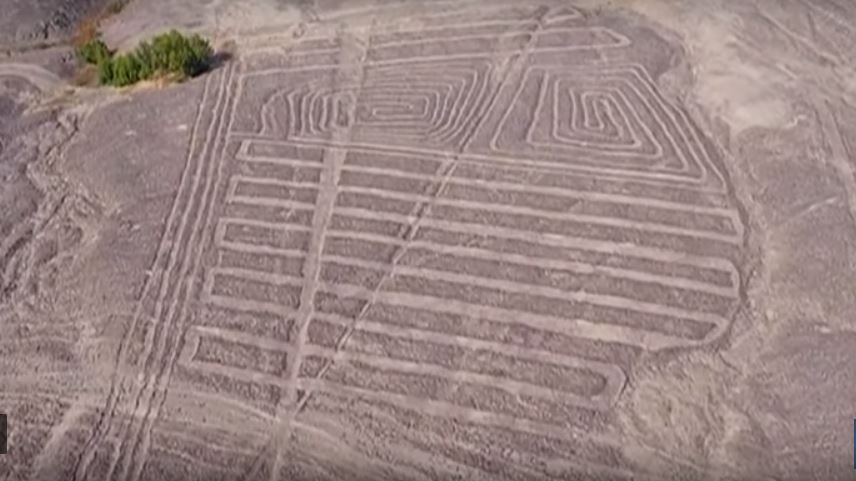 Meaning they had already been imprinted into the landscape for several hundred years by the time that the succeeding culture, the Nazca, created their eponymous lines nearby. 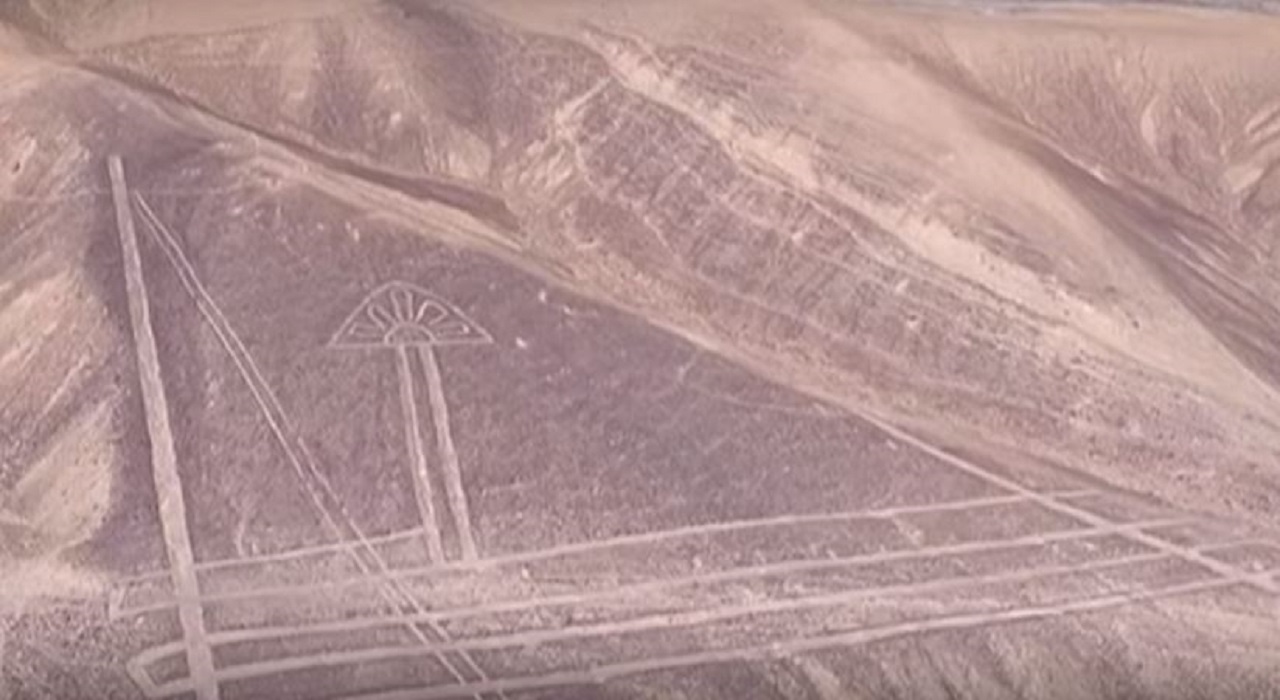 According to archaeologist Johny Isla Cuadrado, responsible for the region’s cultural heritage, the drones makes it much easier to discover new geoglyphs in the area. So far, they have only seen them from drone footage, and the next step is now to explore them more closely.

“After these anthropomorphic geoglyphs we have other figures in other areas, here adjacent to Palpa where there are also zoomorphic figures of felines, snakes, birds, and also mythical figures,”

Geoglyphs were created for a period of 1200 years and archaeologists have long argued about their purpose, why are they so big and why were they created for such a long time.

Some believe the lines were part of the people’s religious rituals. Others speculate that they are meant to convey messages to the gods they had. But so far the answers are shrouded in obscurity.