A Royal Seal Known From the Bible has Been found 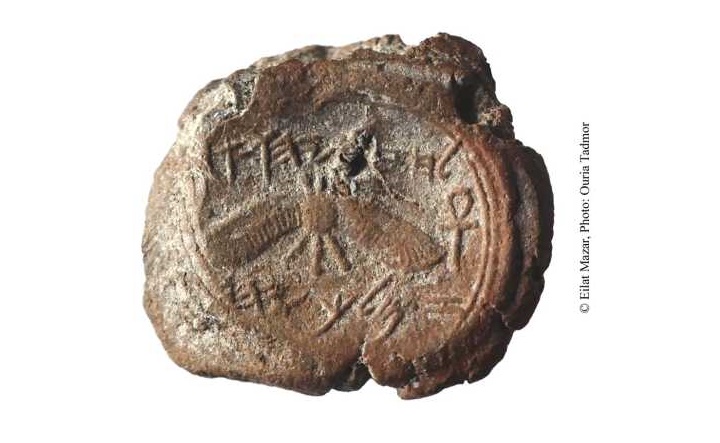 Israeli archaeologists have found traces of the biblical King Hezekiah’s seal on a piece of dried mud.

The circular inscription is roughly a square centimeter in size and may have been made by the king himself.

This, according to researchers at the Hebrew University of Jerusalem. It marks the first time that a seal from an Israeli or Jewish King has been discovered in a scientific archaeological excavation.

The discovery was made at the foot of the southern wall of the Temple Mount in Jerusalem and was probably buried about 700 years BCE when King Hezekiah ruled in the kingdom of Judah.

The Royal Seal bears an inscription in ancient Hebrew script:

The excavations were a collaborative effort by the Israel Antiquities Authority and Hebrew University.