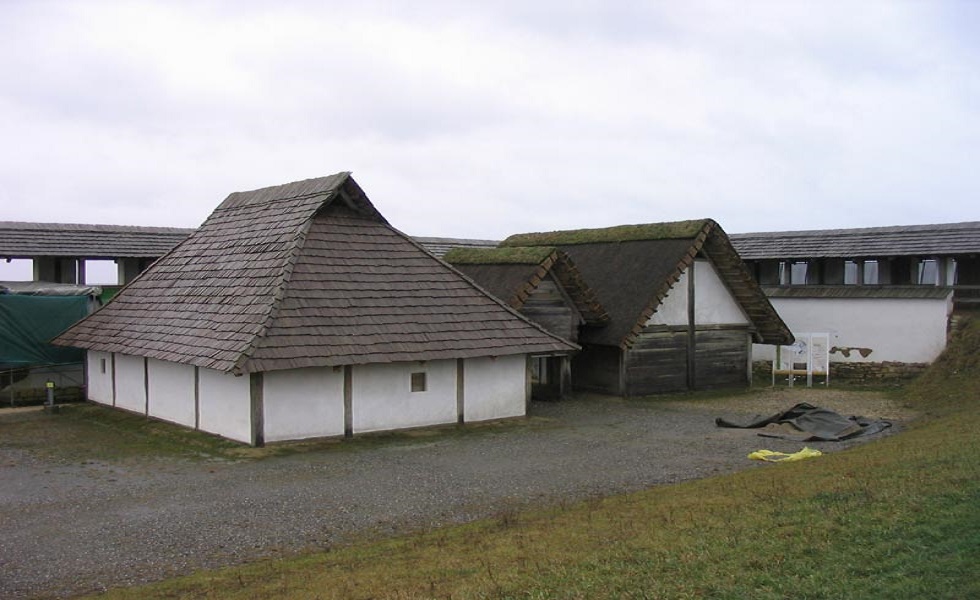 Archaeologists have been excavating an ancient fortress called Heuneburg near the German-Swizz border. An excavation that gives us a nuanced view of Celtic building prowess.

The large fortress was built by a Germanic-Celtic tribe with pointed wooden piles on top if a hill. It was 300 meters long and 150 meters wide and surprisingly sturdy, being built around 600 BCE already. In an area that was first settled during the Bronze Age, around the 15th to 12th century BCE. 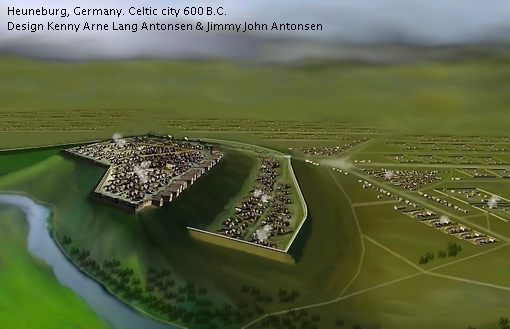 On top of a foundation of limestone, it had been walled with stones and then a top consisting of the woodwork. This stockade was 6 meters high. The top of the wall was then covered so that the Celtic warriors was not at risk of being hit by enemy missiles.

The fortress was built on a natural plateau some 40 meters high with steep slopes on three sides. The only entrance was a defensive tower and an intermediary room where guards could advantageously verify visitors or open fire upon them.

Heuneburg protected a bustling market town which was probably sheltered behind its own defenses. The fortress was abandoned and then burnt down long before the Romans conquered the area in the last century BCE.

But the importance of Heuneburg in the ancient world is certainly clear, like other contemporary trading centers, it was closely connected to several important trade routes. Placed just north of the Alps and on the Danube, with access to important land routes across the mountains from Italy and Southern France and by the river to the Balkans and the Black Sea.