Who were the first farmers? Was it a more isolated group who then spread the knowledge of farming on to others? Or did the idea arose spontaneously at different places around the same time?

These are the questions that a team of researchers has pondered over and they took on the questions by analyzing the genomes of four over 6,000-year-old individuals found in the Zagros region of Iran bordering Iraq. This is a region where farming was in full swing at that time and where some of the earliest evidence for farming has been found.

The researchers found that the genes of the people that today inhabit Iran is very different to the group of Neolithic farmers who are considered to have been the first to cultivate the land. 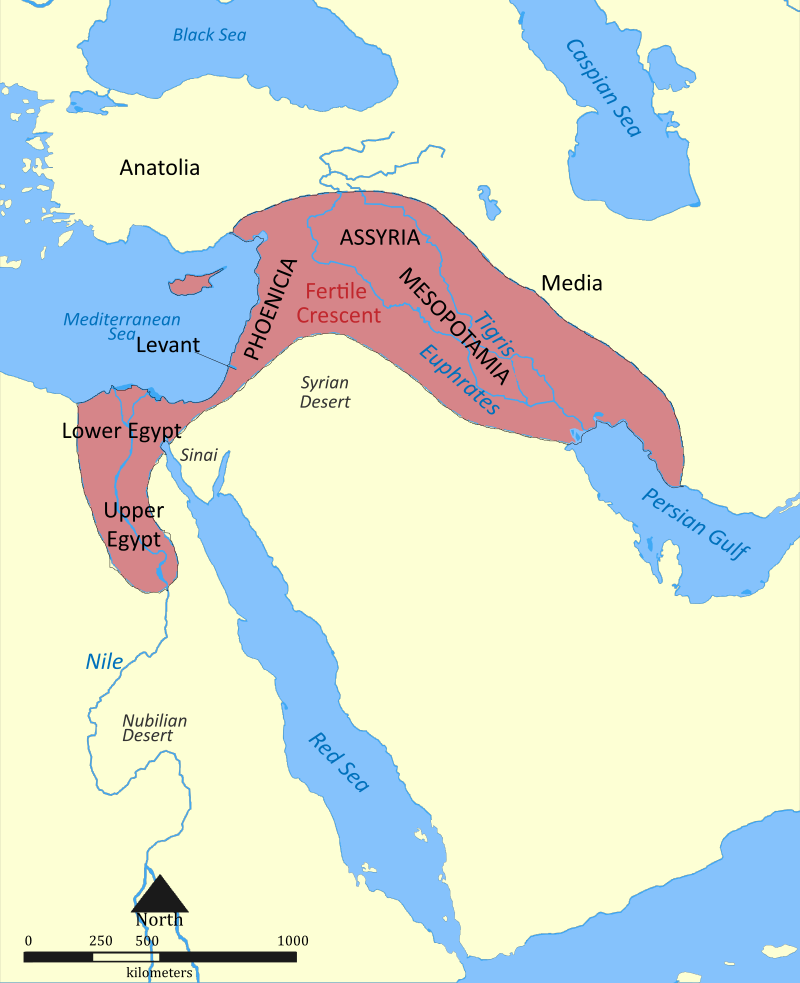 Neither were they the ancestors of European farmers, who were thought to have originated in Anatolia, now Turkey. These ancient individuals were instead of a previously uncharacterized population.

This population of Zagros farmers probably split off from the Anatolian genome according to the researchers:

These people are estimated to have separated from Early Neolithic farmers in Anatolia some 46-77,000 years ago and show affinities to modern Pakistani and Afghan populations.

We know that farming technologies, including various domestic plants and animals, arose across the Fertile Crescent, with no particular center.

But to find that this region was made up of highly genetically distinct farming populations was something of a surprise.

These distinct peoples who mastered early farming looked different and probably spoke different languages. As it now seems that different populations in different parts of the Fertile Crescent were developing similar solutions to agriculture. As Thomas puts it “It seems like we should be talking about a federal origin of farming”.

If this is a sign that farming arose in more than one place, or if the genes and individuals that the researchers have studied came into contact and learned from other Neolithic farmers – is impossible to determine based on present knowledge according to the researchers.

A Solar-Powered Machine That Makes Drinkable Water Out of Urine
The Royal Observatory in Greenwich: The Year’s Best Astronomy Photos