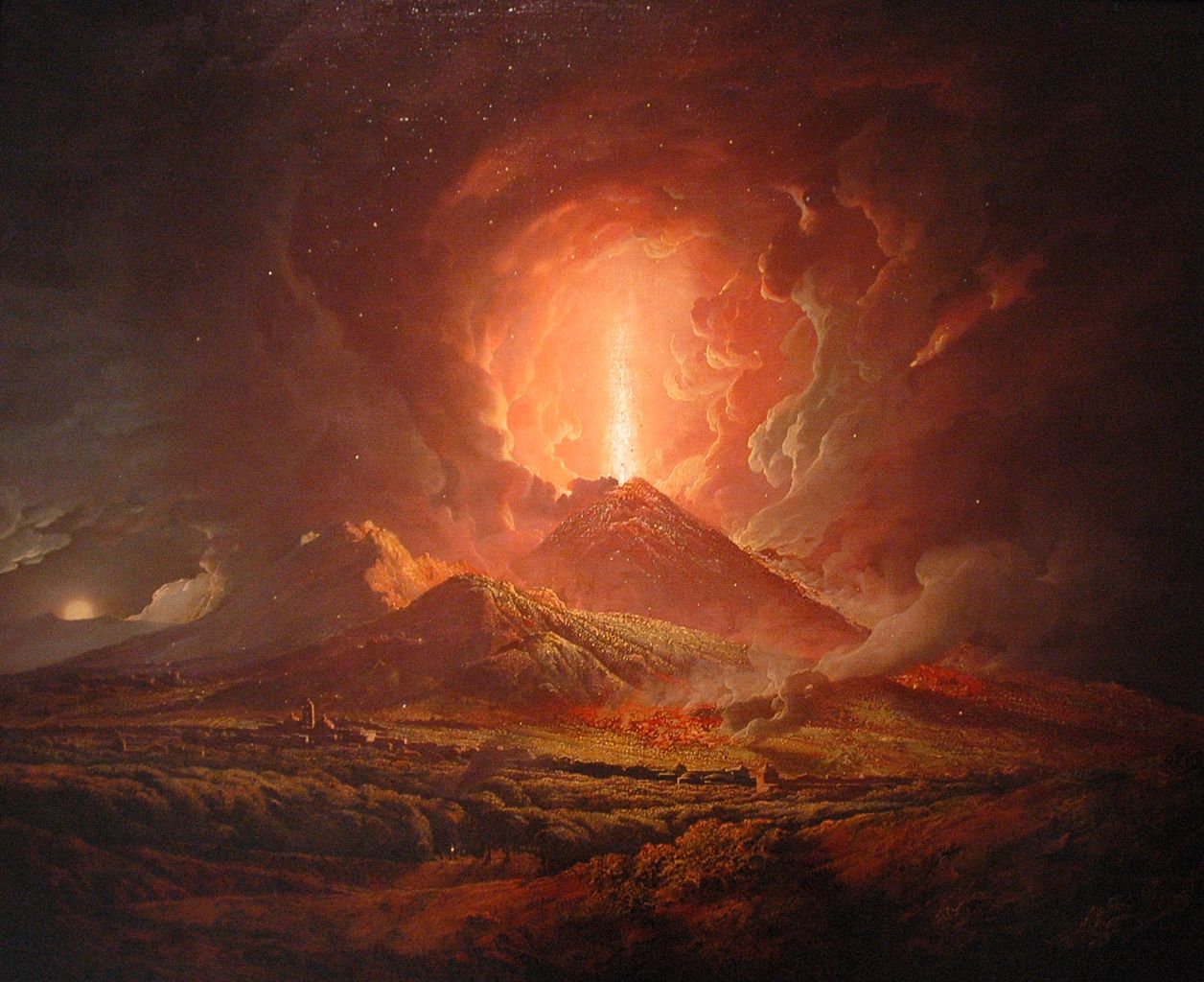 When Mount Vesuvius buried the Roman city of Pompeii in lava and ash in 79 CE – four teenagers tried to escape. But running from the disaster, it eventually caught up with them. Archaeologists have now discovered gold and fish sauce at their place of death.

When the suffocating ash began to fall on Pompeii, which is located close to Napoli in Italy, four teenagers tried to escape through the north gate and through the suburbs, which consisted of grave sites and workshops. 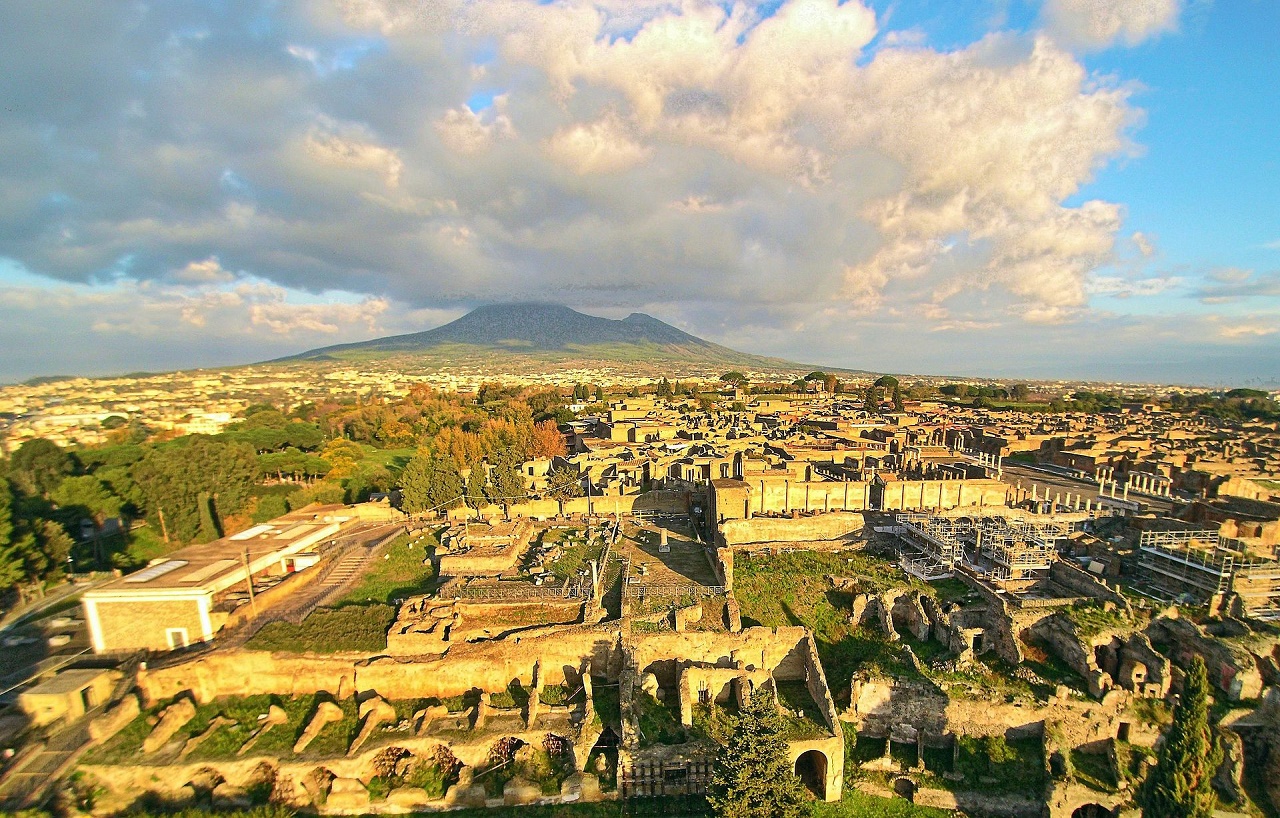 The rain of ash intensified and the pyroclastic cloud probably caught up with them just outside a bronze caster workshop where the teenagers took refuge. Here they perished. The shop stood in the artisan area near Porta Ercolano, the gate that opened onto the road linking Pompeii to Herculaneum. 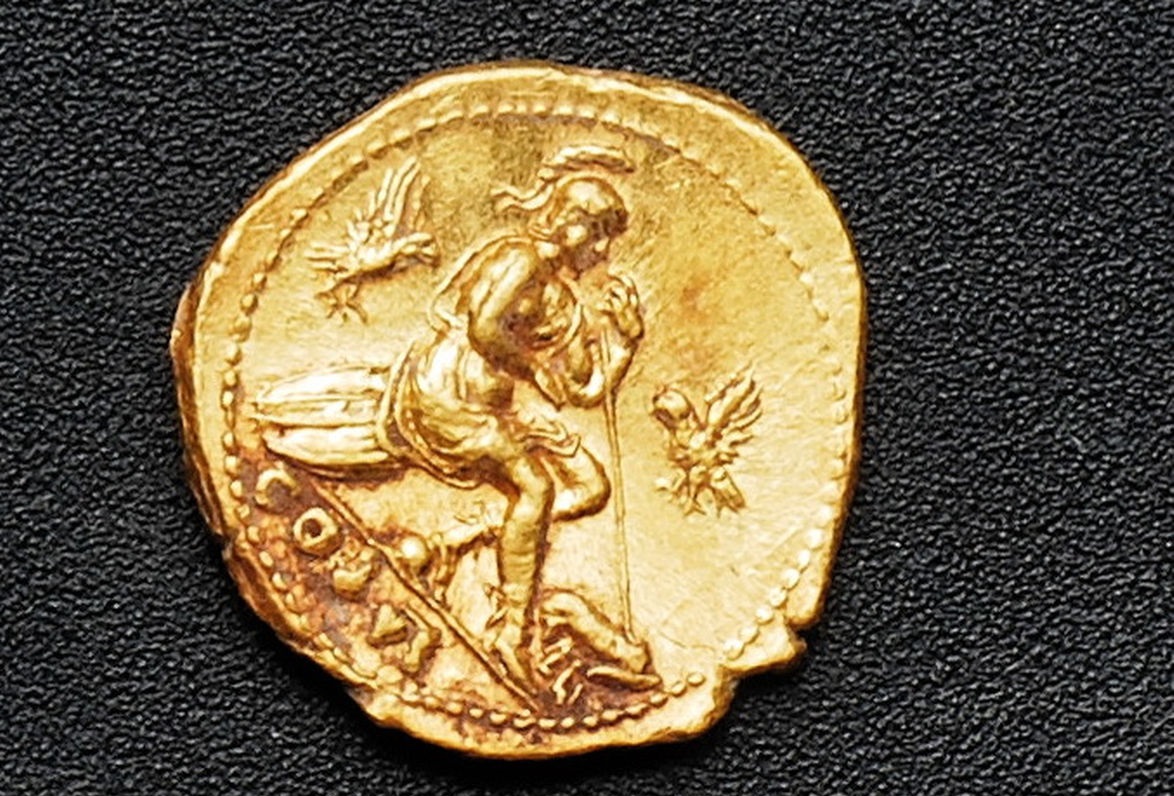 Archaeologists dug out the bronze casting workshop and found the bones of four teenagers. They had brought three gold coins, a gold necklace shaped like a flower, three wine containers, two lids for cooking pans and a pitcher full of fish sauce – chemical analysis shows.

The Romans were very fond of garum, a strong, salty sauce made from fermented fish guts with which they used to season almost all foods. Garum can probably be compared to the fish sauce used in Southeast Asian cuisine today. Although it probably enjoyed its greatest popularity in the Roman world, the sauce was earlier used by the Greeks. 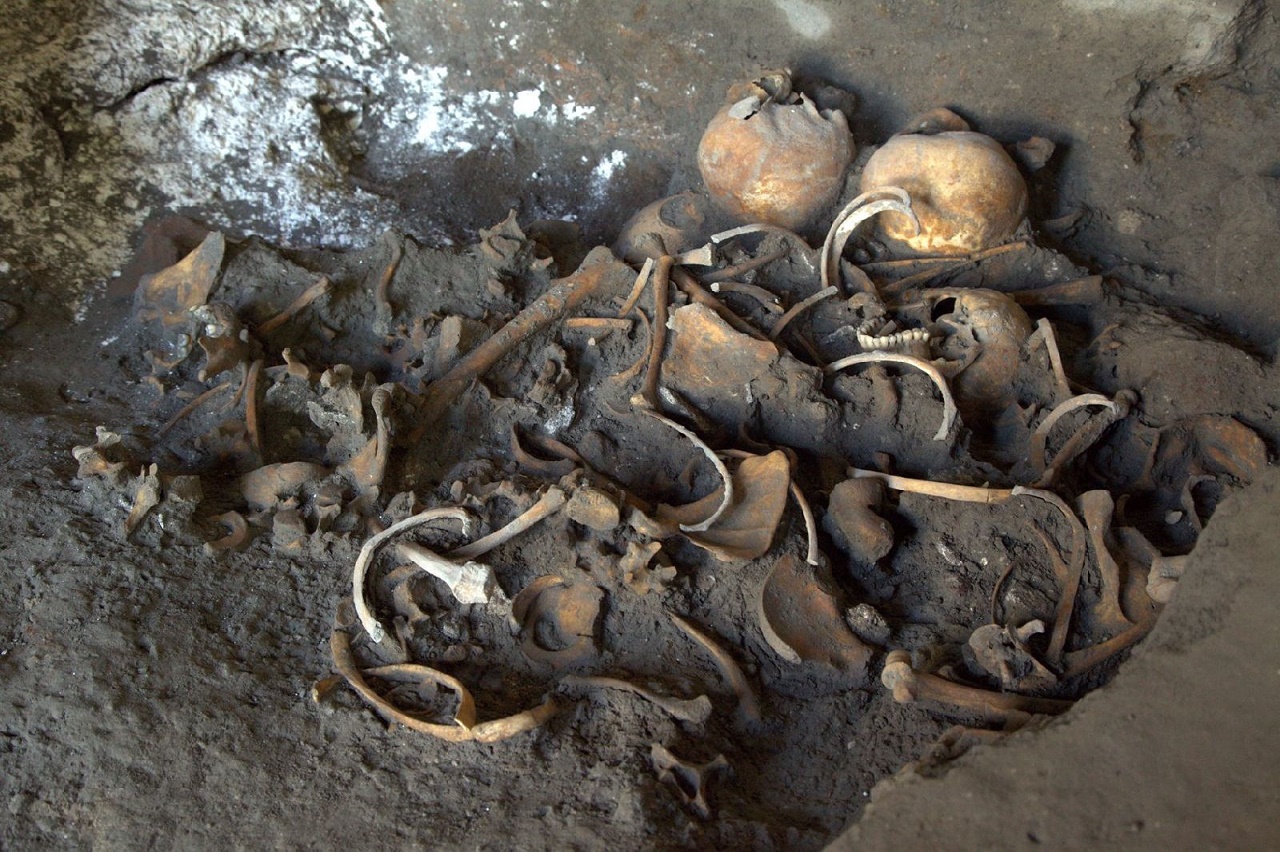 The archaeologists were not the first to dig at the workshop, though. Sometime between 79 CE and today, looters have been digging at the site through the lava and down to the bronze caster workshop.

While other corpses are found in the exact same position as when they died in Pompeii in 79 CE, these four young people’s bones were thrown together along a wall inside the workshop.

“Since they were disturbed by looters, the bones are not connected. Anthropologists have yet to examine them, but we believe the skeletons may belong to four adults and a child,” archaeologist Annalisa Capurso at the Archaeological Superintendency of Pompeii, told Discovery News.

Many Pompeiians rushed down the streets, trying to leave the city. Scientists have estimated that the first phase killed 38 percent of all residents, dying from collapsing roofs or large fragments falling from the eruptive column.

It has also been calculated that 75 to 92 percent of the residents escaped the town at the first signs of the crisis. It is, however, impossible to know how successful those people were since hundreds of victims have been recovered outside the city walls, just like the skeletons in the workshop.