The ancient Romans weren’t as hygienic as we thought 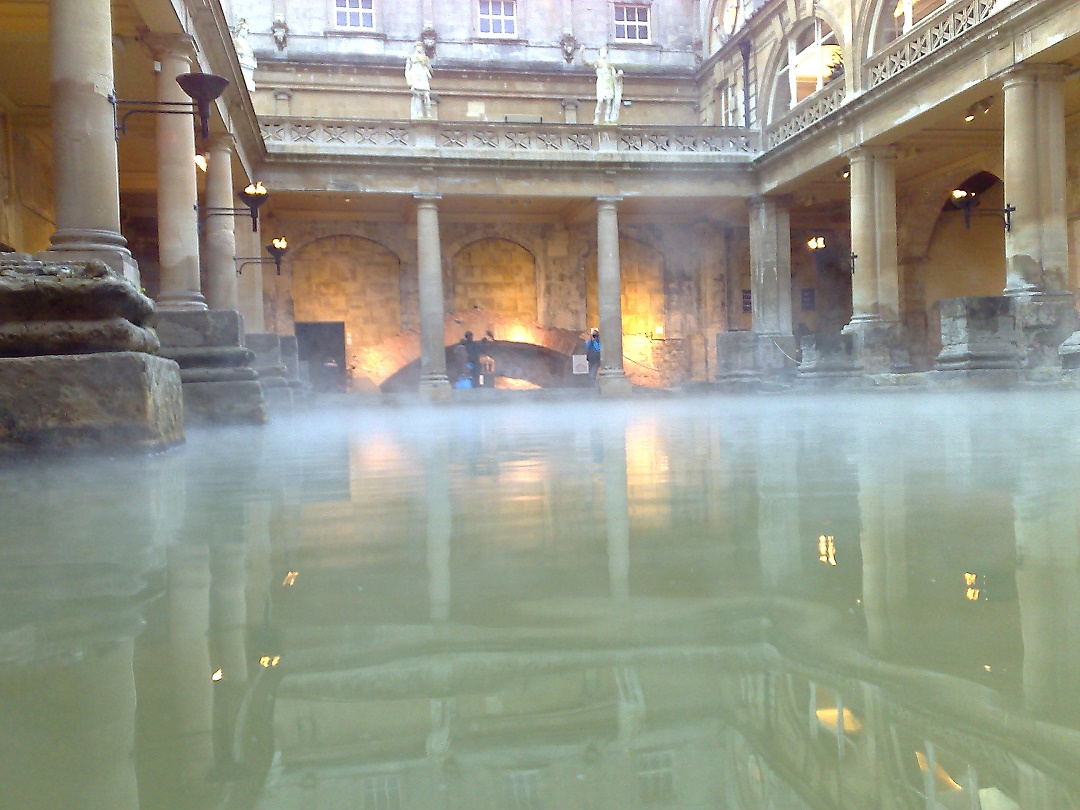 The ancient Roman society is often considered as very sanitary, having introduced latrines, a sewer system and the availability of fresh drinking water for everyone. By some recent archaeological discoveries may prove the quite opposite.

A recent study conducted by Dr. Pierce Mitchell at the Department of Archaeology at Cambridge University, suggests that the Romans lived in a very unclean society.

Lice and Fleas Were Common

Parasite intestinal worms did not decrease at all during this period, the research shows. It actually increased.

Despite the culture of public baths, latrines, and a sewage system, lice and fleas were just as common among Romans as in other European societies at the time.

The researchers have found traces of parasites in the latrines, the cemeteries as well as in textiles found at excavation sites. But you might think, how is this possible to detect today? Well, it turns out that intestinal parasites are much more resilient than you might think.

According to the paper;

The eggs of most intestinal helminths can be preserved for thousands of years in the right conditions, due to their tough chitinous walls. Human feces in archaeological contexts can be recovered from latrine soil, coprolites (preserved pieces of human feces) and the pelvic soil from burials, where the intestinal contents would have decomposed after death.” Amoeba remains can be detected by antibodies that react to them. Fleas, ticks, and mites “can be detected by fine sieving of soil, and also looking for them on hair combs, mummies or ancient textiles.

Lice combs to remove lice have also been discovered at several archaeological sites, these could have been part of a daily routine at the time, for most people living in the Roman Empire.

Study author Pierce Mitchell explains that the abundance of heated bath water instead of cold water actually helped spread the parasites. The water was rarely changed in the public baths and dirt and cosmetics must have formed a layer on the water surface.

Another explanation is that the ancient Romans used human excrement as fertilizer and that the parasite’ eggs thus spread. Fertilization with human feces can be perfectly safe, though, if the feces is composed for a long time, then the parasites will die off and the remaining nutrients would indeed boost crop yields.

The study Human parasites in the Roman World: health consequences of conquering an empire has been published in the journal Parasitology.