The Plague Outbreak in Ancient Greece was Likely Ebola 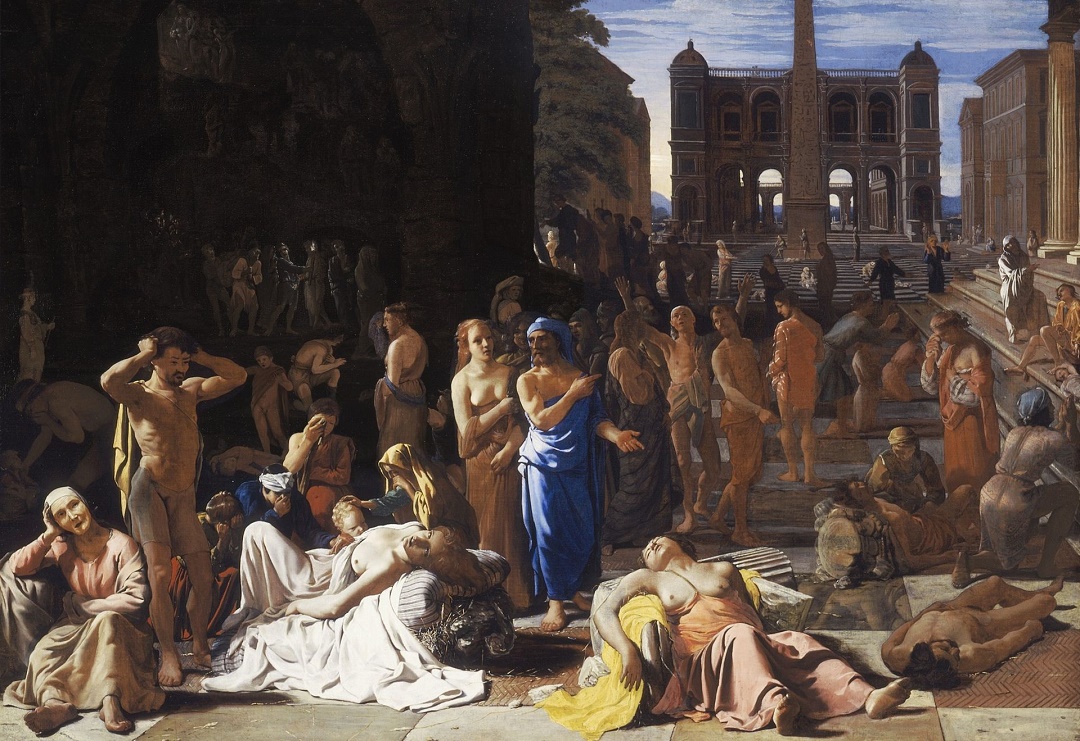 The plague outbreak in Ancient Greece was likely Ebola, this according to new research by professor Powel Kazanjian at the University of Michigan. Kazanjian has studied ancient disease in relation to what we today know about Ebola and the nature of Ebola outbreaks.

Historians have long thought it was a plague that struck Athens in 430 BCE. It ravaged the city for a following five years and wiped out a third of the city population. The historical sources describe symptoms of fever, headache, great abdominal pain, and vomiting.

The ancient historian Thucydided survived the disease, but his accounts describe in detail how the illness affected the ill. He describes how infected Greeks were so dehydrated that they vainly threw themselves into the city’s wells to quench their thirst. Death often occurred between day 7 and 9.

Based on a comparison between the symptoms of Ebola in our own time, and those infected with the disease in Greek in 430 BCE, Kazanjian believes that it is the same disease.

If it was Ebola, it probably spread from servants. Kazan Juan believes that Africans who came to Greece to work as servants, farmers, or taken as slaves, were contaminated with the disease.

The still ongoing epidemic in western Africa is the largest outbreak of Ebola yet, and according to the World Health Organization, more than 27,000 people contracted the disease of which almost 11,200 have died.