Jack Lieb went to Europe in 1943 with two movie cameras: He brought his 35mm black and white camera to film war coverage for Hearst’s News of the Day newsreels and his 16mm home movie camera to shoot color film to show to his family back home. After the war, Lieb edited the color footage into a film that he would narrate in lectures around the country, in venues as varied as the National Geographic Society in Washington, D.C. and his daughter’s fourth grade class in Chicago.

In the film below, donated by the Lieb family to the National Archives in 1984, you’ll see D-Day from a perspective different than the official military film or commercial newsreel. With his personal footage, Lieb takes the viewer through the preparations in England, where he spent time with war correspondents Ernie Pyle, Jack Thompson, and Larry LaSueur, to the liberation of Paris and finally into Germany. Along the way, Lieb captured his experience on 16mm Kodachrome, filming everyday people in France and the occasional celebrity, such as Edward G. Robinson or Ernest Hemingway.

We want to thank the Special Media Archives Services Division, the Unwritten Record and the US National Archives. 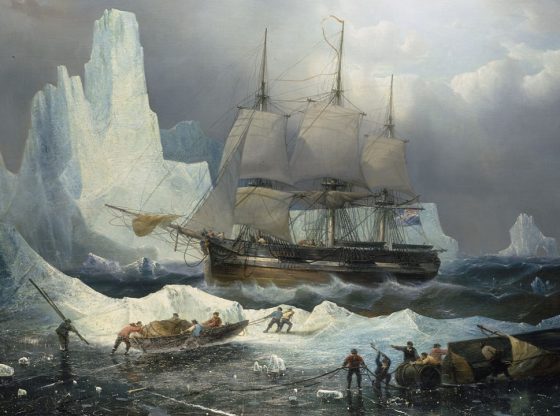