An archaeological site probably linked to the Vikings has been found in North America.

An archaeologist discovered the remains of a European settlement dating to Viking Age in L’Anse aux Meadows on Newfoundland in Canada during the 1960s.

This site is the only reliable and confirmed settlement in North America by the Vikings, or more accurate the Norse. Scandinavian people before the Christianisation of Scandinavia, but Vikings referring to Norse warriors only.

But now another site might have been discovered. A team of archaeologists has been using satellite imagery to find sites which could prove interesting for further archaeological investigation. 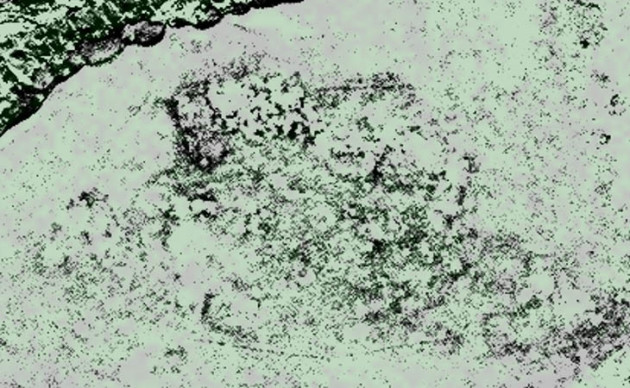 An interesting site was identified using imagery from the WorldView-3 satellite. The imagery provides subtle clues including near-infrared signatures of ruins buried beneath the surface.

Following up on these clues, archaeologists then conducted a series of magnetometer surveys and smaller excavations last June that proved the site to be very interesting indeed.

Excavations at the site strengthened the theory that it was indeed a Norse settlement. It provided evidence of iron-ore processing and turf-type remains.

It is either a new culture that looks exactly like the Norse or it is indeed a second Norse settlement further south in North America. This new site at Point Rosee is more than 300 miles (482 kilometers) south of the L’Anse aux Meadows site. 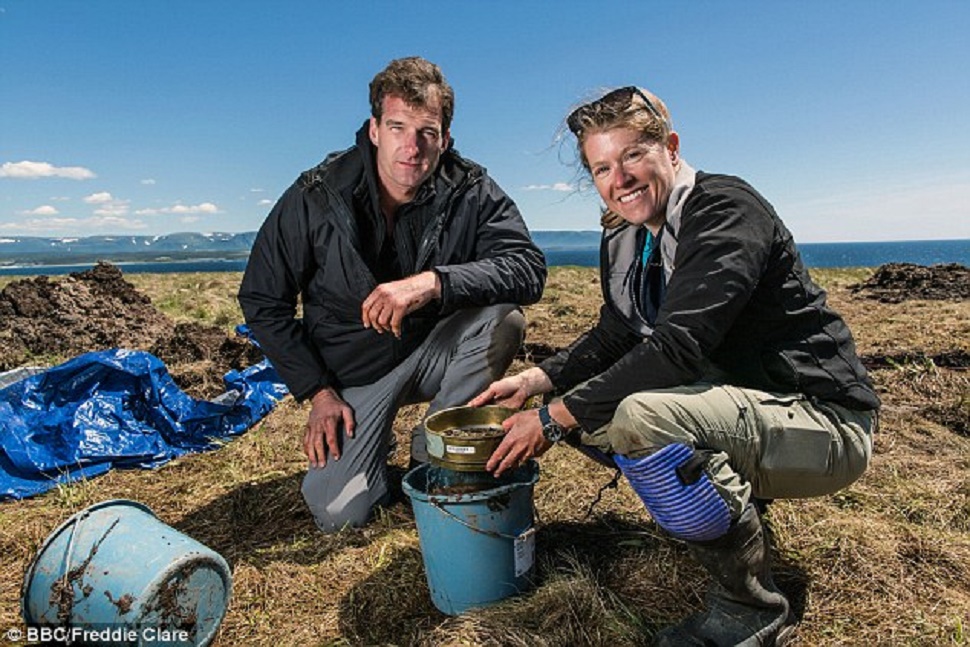 Sarah Parcak is a professor of Anthropology at the University of Alabama in Birmingham and she led the research team. She is a space archaeologist, this fascinating title has provided science with equally as fascinating findings. As she has previously been using satellite imaging to identify potential archaeological sites in Egypt, Rome, and elsewhere in the former Roman Empire.

The strongest argument is the evidence of processed iron at the site. Metalworking was not available for the native American tribes until the arrival of the Europeans some 400 years later.

There are also signs of small dikes made of peat and this is a typical technique used by the Vikings, and not by the local population. The site has also been dated to around the time when the Norse was present in North America, around 1,000 CE, further strengthening the hypothesis.

But even so, the researchers do emphasize that further excavations and analyses are needed before it is possible to make a definitive conclusion. Sarah Parcak told the CBC;

“We did not find one single shred of any [contradictory] evidence, so that leaves two options,”

“It’s either a new culture that looks and presents exactly like Norse, or Norse.”

“But obviously we have a lot of work left in front of us before we can say beyond a shadow of a doubt that it is.” 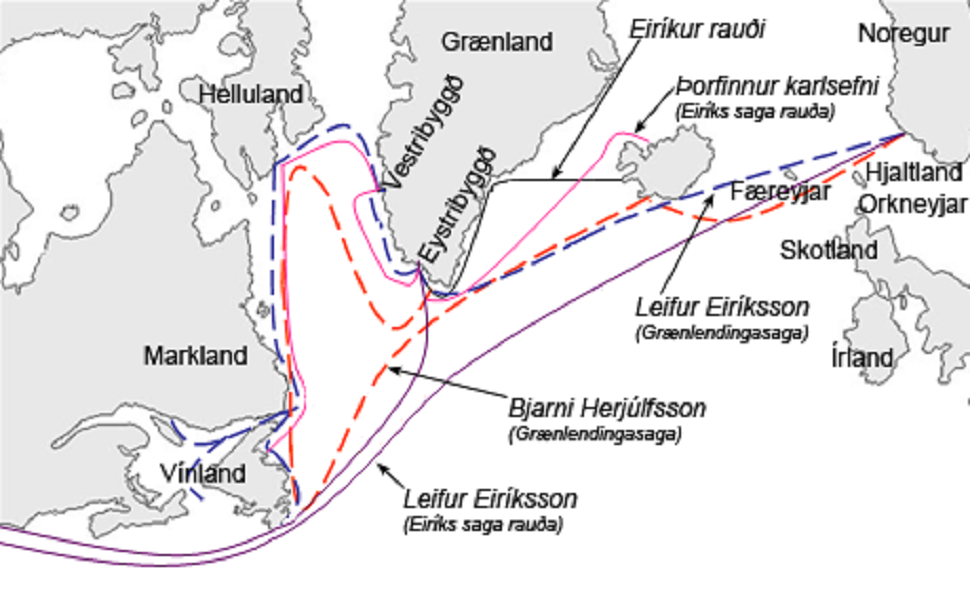 The Norse saga tradition details several expeditions to North America. These sagas are stories mostly about ancient Nordic and Germanic history, but two of them in particular, called the Vinland Sagas, The Saga of the Greenlanders (Grænlendinga Saga) and The Saga of Eric the Red, (Eiríks Saga Rauða), details voyages to “Vinland” meaning “Wineland,”, attributed to the discovery of grapevines upon the arrival of Leif Eriksson in North America.

The nature of the country was, as they thought, so good that cattle would not require house feeding in winter, for there came no frost in winter, and little did the grass wither there. Day and night were more equal than in Greenland or Iceland.

The sagas were written down between 1220-1280 CE, much later than the initial time of action 970-1030. But they were an oral tradition during the 250 years from the events they describe until written down 250. They cannot be accepted as any scientific or historical evidence of events, but they should be regarded as pieces of a big fascinating puzzle.

Stay tuned for more information on the Point Rosee findings as archaeological excavations will not only prove the settlement to be Norse, or not, it will most certainly also provide us with a fascinating insight into the life of an ancient people.