Anatolia of great influence on early agricultural development in Europe 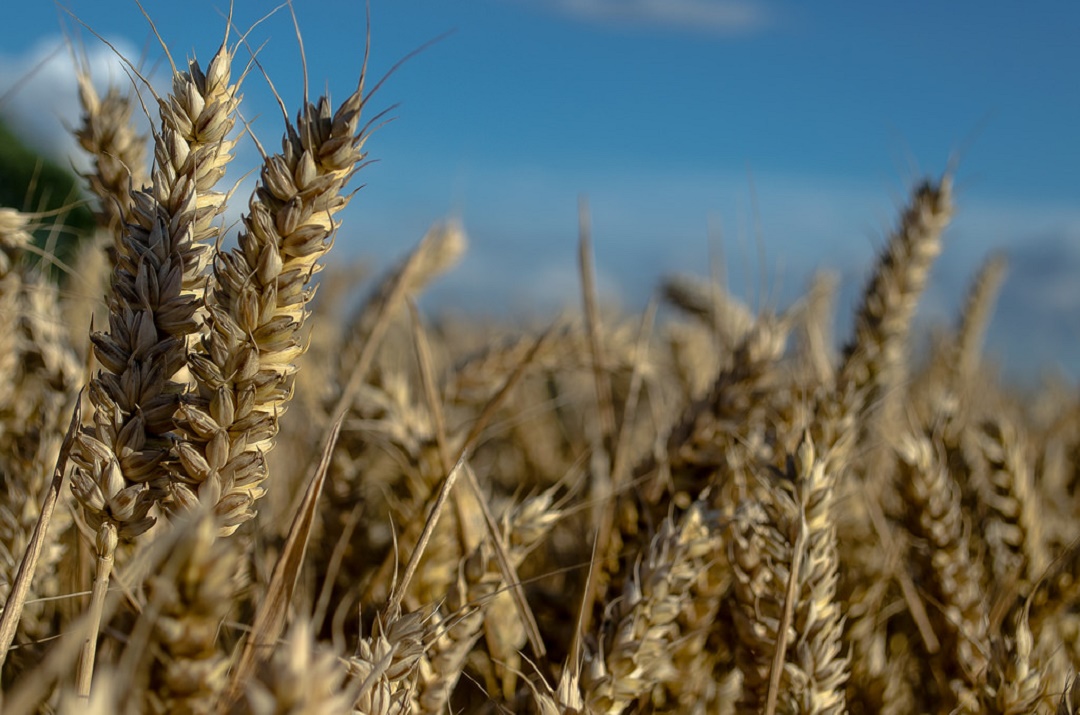 A new international study of DNA shows that Anatolia had a big significance for the early agricultural development in Europe. When agriculture and animal husbandry spread throughout Europe some 8,000 years ago, Anatolia appears to have been a hub for ideas and people from both West and East.

The researchers from Stockholm University in Sweden have studied human skeletons found at the archaeological site Kumtepe in western Turkey. By analysis of the genetic material, they aimed to assess and map how humans traveled throughout prehistoric Europe around 6,000 BCE.

The bone material which was severely degraded and it made it very difficult to harness any DNA from it. A major reason for this is the heat characterizing this region of Anatolia. Heat effectively breaks down DNA. But the scientists did manage the seemingly impossible.

The archaeological site of Kumtepe is the oldest permanent settlement in northwestern Anatolia, very close to where the famous city of Troy was later built.

Archaeological evidence suggests that the first Kumtepe settlement was founded in 4,800 BCE already. Although Kumtepe belongs to Neolithic, the occupants used also copper. Around 4500 BC the settlement was abandoned.

Using the ancient DNA from the human remains the scientists was able to trace the lineage of early European farmers back to the Anatolian plateau in Turkey.

Interestingly, one of the subjects from Kumtepe shows a remarkable genetic similarity to populations from Sardinia. This also confirms previous research that has revealed that modern-day Sardinians are actually more closely related to the farmers who drove the agricultural revolution in Europe than modern-day Anatolians.