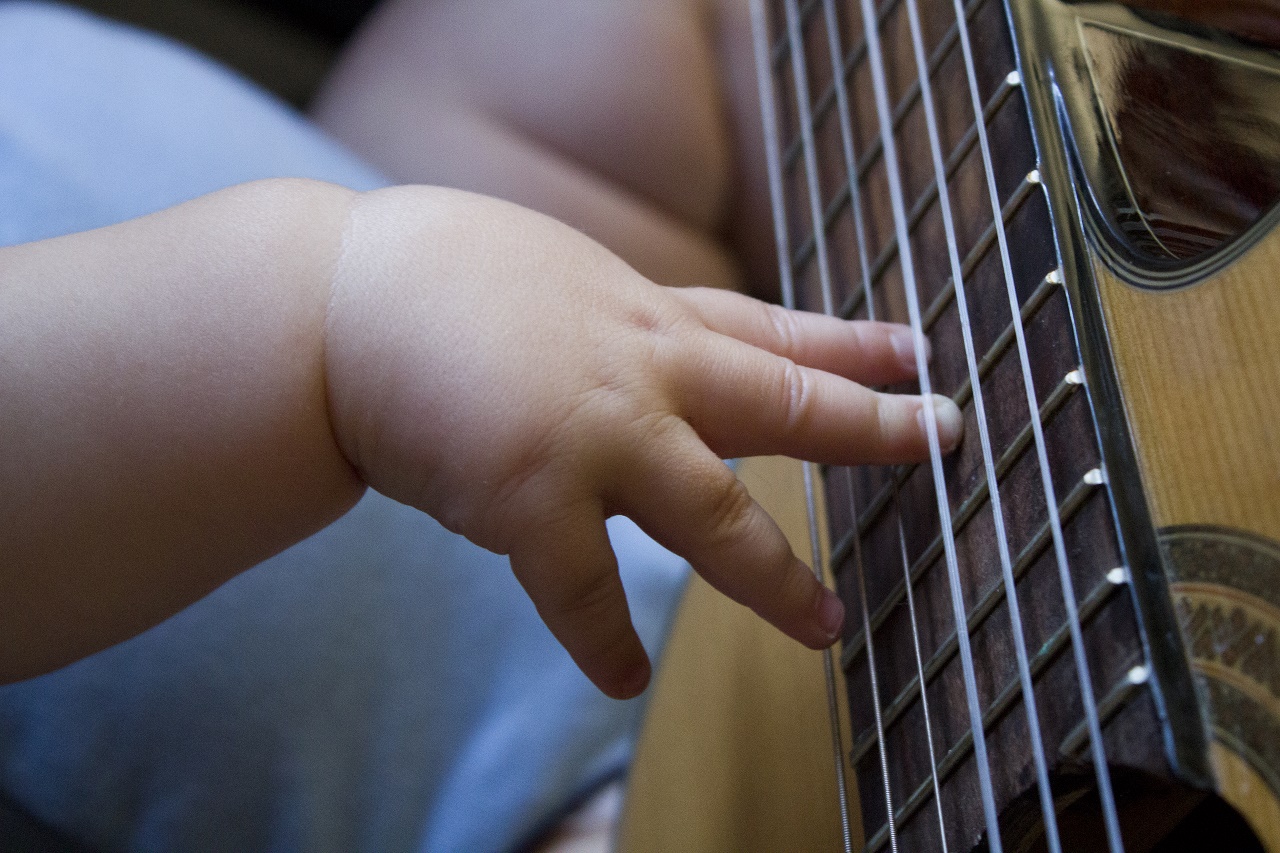 Listening to music can teach young children to easier and better recognize the rhythm of speech. It could prove important for the child’s cognitive development, as new study shows.

Scientists from the University of Washington had 20 babies participate in a number of short playtimes with music, in which children with the help of their parents were clapping to the music.

They then compared the children’s brain activity with a group of children who have been playing as long and as many times with cars and blocks, but without the music.

The researchers noted that the babies who experienced music could more easily identify and predict patterns in both music and speech. The results show, according to the researchers, the importance of music for the child’s development of thinking, understanding and solving problems.

Like music, language has strong rhythmic patterns, and the ability to identify differences in speech sounds helps babies learn how to speak.

The study Musical intervention enhances infants’ neural processing of temporal structure in music and speech has been published in the Proceedings of the National Academy of Sciences.

Our study is the first in young babies to suggest that experiencing a rhythmic pattern in music can also improve the ability to detect and make predictions about rhythmic patterns in speech,” said lead author Christina Zhao, a post-doctoral researcher at University of Washington’s Institute for Learning & Brain Sciences.

“This research reminds us that the effects of engaging in music go beyond music itself. Music experience has the potential to boost broader cognitive skills that enhance children’s abilities to detect, expect and react quickly to patterns in the world, which is highly relevant in today’s complex world.” co-author, Patricia Kuhl adds.