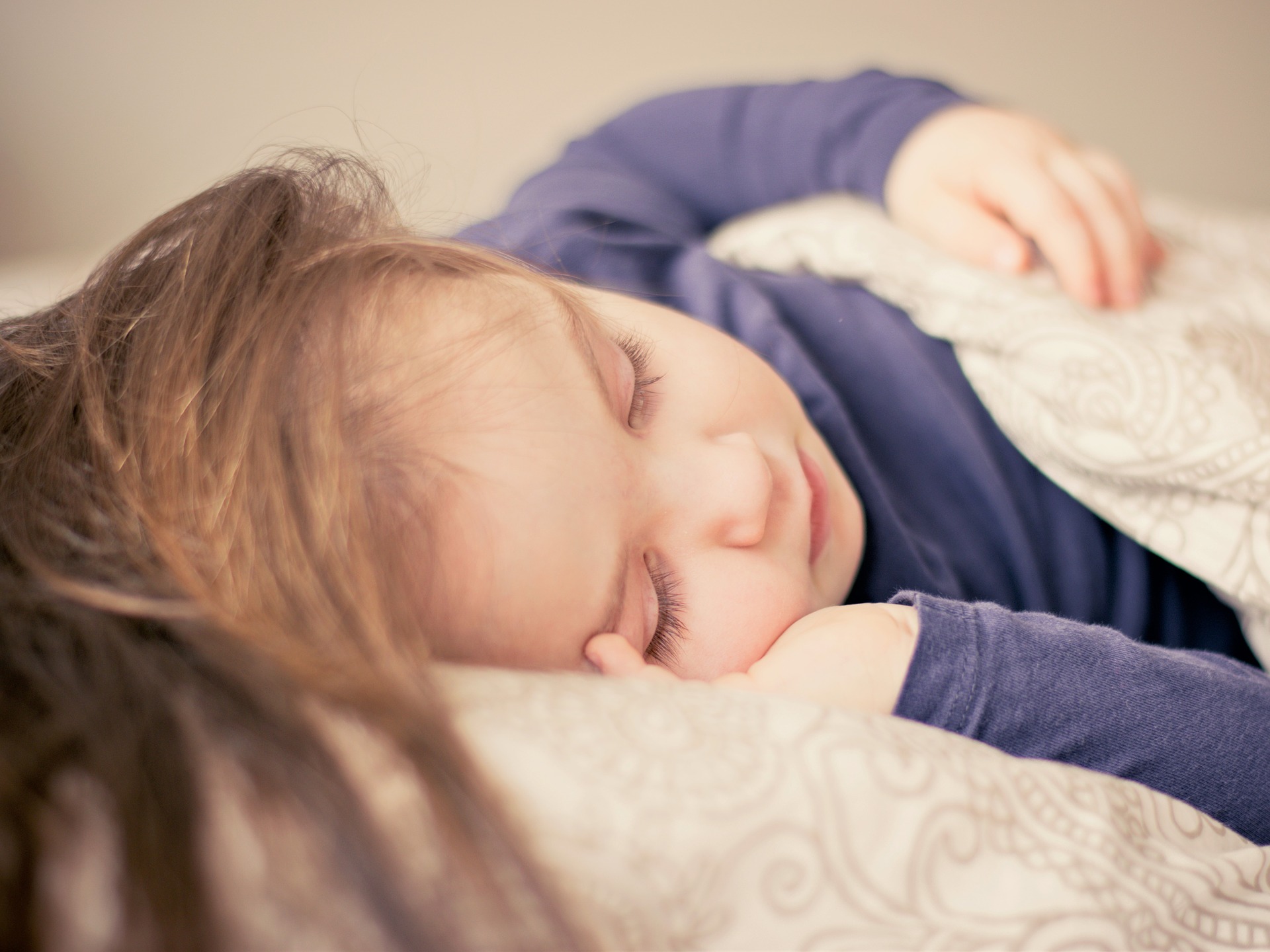 The study finds that we can, indeed, compensate for lack of sleep during the weekend. The study included 43,000 people in Sweden. The researchers wanted to find out how age affects sleep duration and longevity.

It turned out that the younger people up to the age of 65 were most affected by sleep length. For example, the researchers noticed that those who slept less than five hours each night, and over eight hours per night, both had an increased risk of dying.

The results showed that people who slept less than five hours a night, or more than 8 hours a night, had much higher rates of mortality than those who slept more. The cause of the correlations is yet to be established.

However, the researchers could see that there was a way to counteract the increased mortality rate. Those who lacked sufficient amount of sleep during the week but slept in during the weekend reduced the risk of dying. This simply means that you can sleep in on Saturday and Sunday morning with a good conscience.

“It seems like you actually can compensate by catching up on sleep during weekends,”

“This is in effect an argument for lazing around all weekend. There probably is an upper limit, but it’s anyway better to increase [sleep hours] on the weekend rather than not doing it at all.”

– Torbjörn Åkerstedt, a biological psychology professor at the Center for Stress Research at Stockholm University, and lead author of the study.

To note though is that the new study doesn’t recommend to always lying in at the weekend, as results also suggested too much sleep can increase the risk of death too.

The study from Stockholm University in Sweden has been published in the journal Sleep.