The human sense of smell is stronger than we previously thought, according to a new study published in Science. 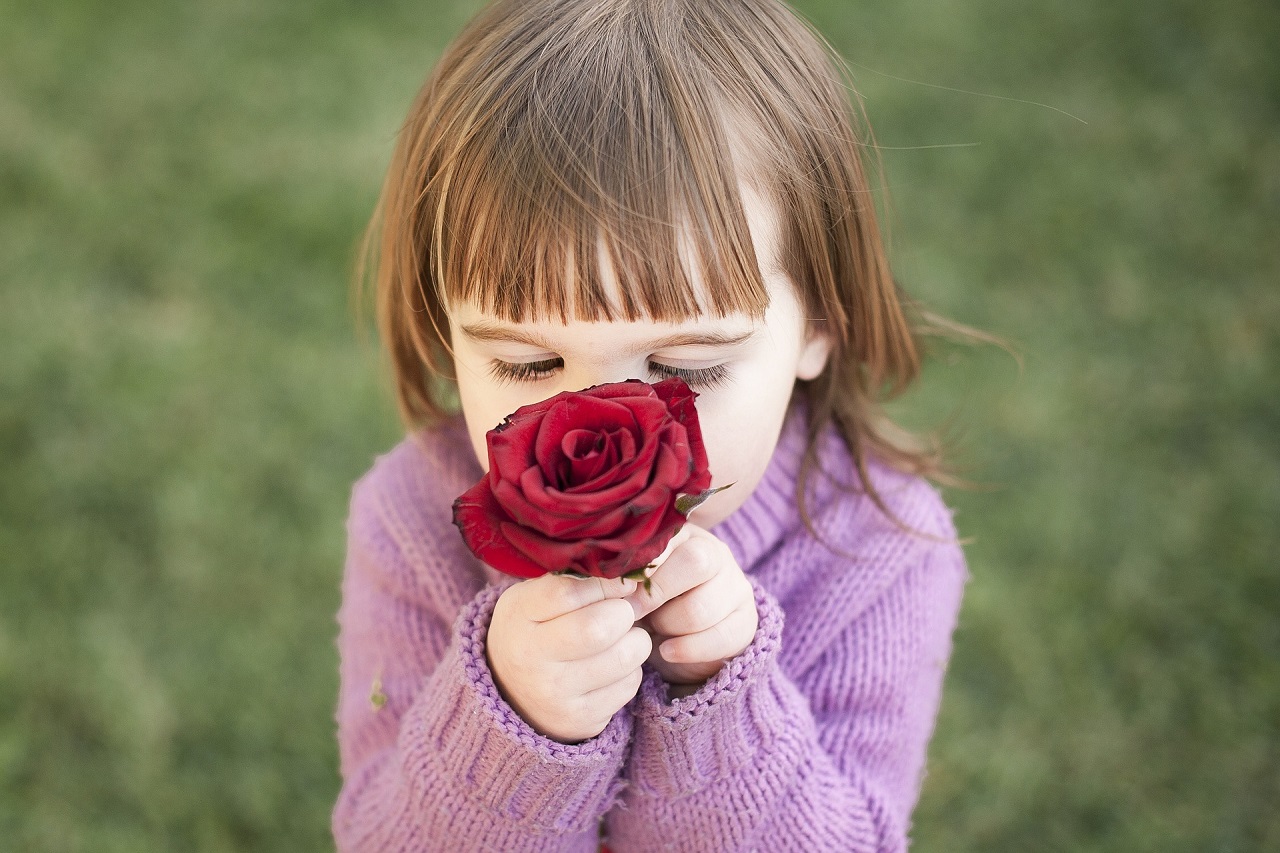 The study shows that we are superior to dogs in recognizing some particular smells and inferior concerning others.

That we humans have a bad sense of smell is a widely spread and accepted fact which is actually based on a myth from the 19th century, according to the study author John McGann, a professor of psychology and brain research at Rutgers University, in the US.

The study compared odor tests made with different animals, such as mice and dogs, with tests with human subjects. The result shows that different animals differ in their ability in recognizing different fragrances.

For example, people are better than most animals in recognizing the smell of pentylacetate, which is one of the main molecules found in bananas. Evolution offers an explanation, as The ability to smell fruit has historically been more important for humans and our ancestors than for dogs.

“We can detect and discriminate an extraordinary range of odors; we are more sensitive than rodents and dogs for some odors; we are capable of tracking odor trails; and our behavioral and affective states are influenced by our sense of smell,”

When comparing the size of the part of the brain where the sense of smell resides, it turns out that it is relatively large in humans. The study also shows that humans are able to follow odor traces.

The human brain interprets smells based on about 400 different types of receptors. Science has shown that rats and mice have genes for about 1000 different kinds of receptors that are activated by odors

“I think it has been too easy to get caught up in numbers,” “We’ve created a confirmation bias by working off a held belief that humans have a poor sense of smell because of these lower numbers of receptors, which in reality is still an awful lot.”

The study has received a mixed reception in the research community.