The brains of pregnant women develop while the baby grows in the womb, according to a new Spanish study. 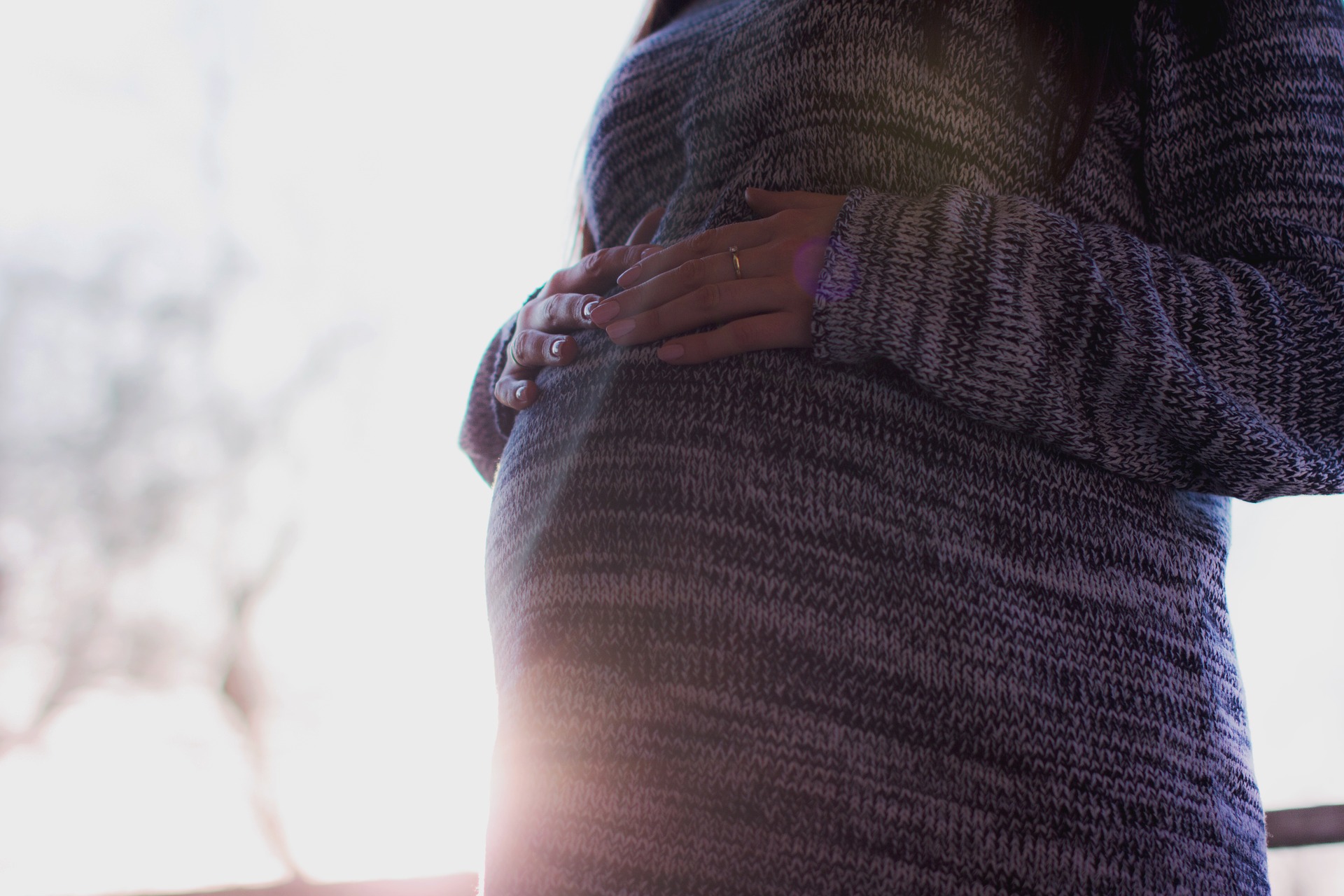 Researchers used magnetic resonance tomography (MRI) to studied the brains of a number of pregnant women. The same survey was done on the prospective fathers and on non-pregnant women.

They then noticed that the brains of pregnant women underwent large changes in specific areas.

The body is certainly getting ready to become a parent before the child is born, but it appears as if this also includes the brain as well.

It was previously thought that we learn to become parents, which we most definitely do, but this study shows that there is a biological process going on as well.

The researchers saw reductions in gray matter in the network of neural pathways that are important for the understanding of other people’s needs and perceiving how other people feel.

The trigger may be linked to biochemistry. In a research note, the lead scientist Dr. Elseline Hoekzema said: “It is not surprising that the unparalleled changes in a woman’s hormone levels during pregnancy would lead to changes in brain structure.”

These are areas in the brain important for a parent, and that the gray matter decreases, is a sign that the brain matures, according to the researchers.

Then, by using the collected data, the researchers were able to construct a computer program that can predict whether or not a woman has given birth by scanning her brain.

Previous studies have shown that both men and women can learn to develop a deeper understanding of the needs of others after the baby is born. But this study clearly shows biological changes in the mother’s brain during pregnancy.

The findings are published in the journal Nature Neuroscience. The research paper is titled “Pregnancy leads to long-lasting changes in human brain structure.”