New research shows that only children are more likely to experience problems in social interaction and have more difficulties controlling their feelings. But they are also more creative. 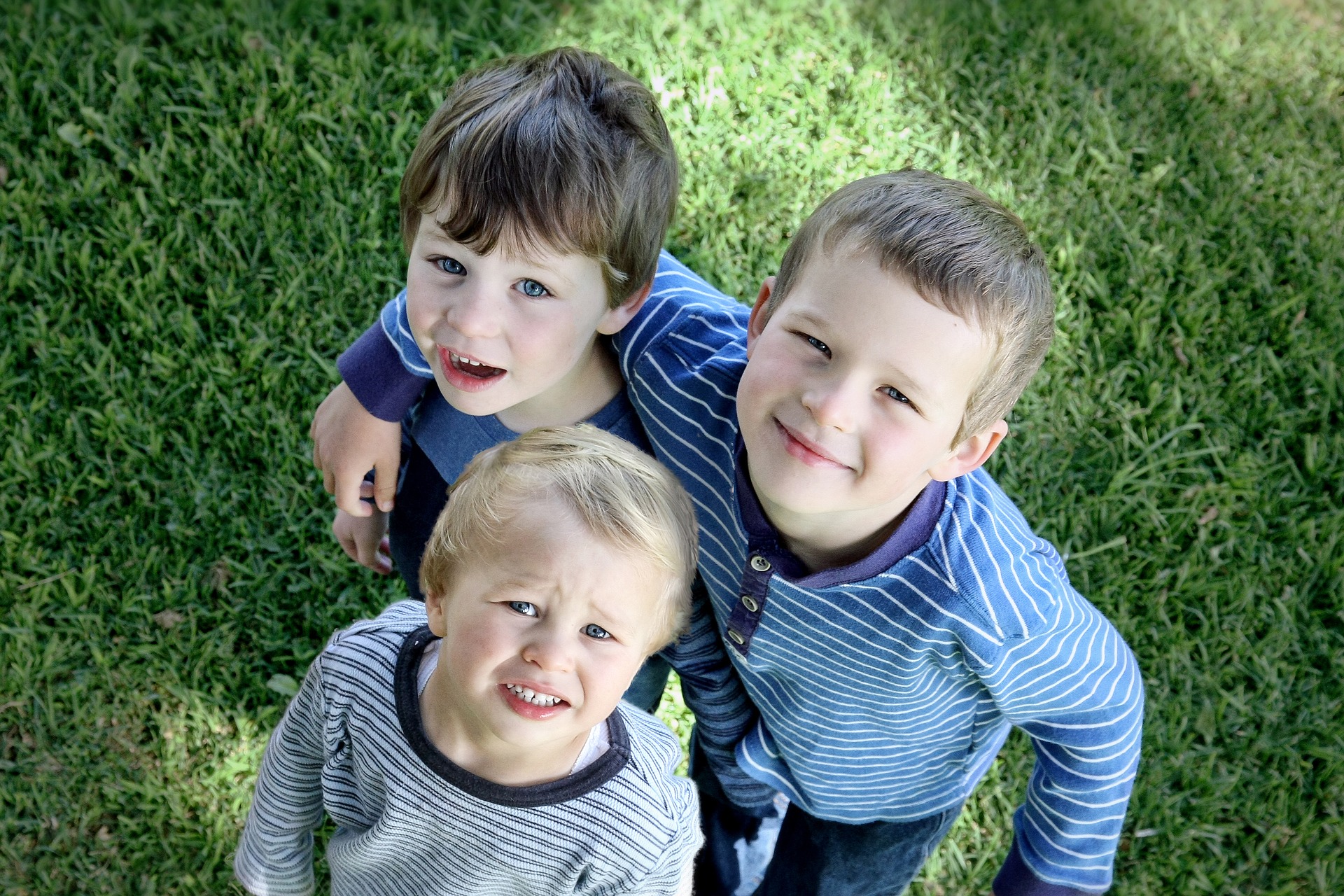 China operated a one-child policy from 1979 to 2015 in an attempt at population control, resulting in a large increase in only children. Researchers in China have now studied students who grew up under the one-child policy.

They studied 250 university students, with around half of which were only children. They scanned their brains while also testing their personality, creativity, and intelligence

They found that these children can be distinguished from other children based on their behavior and the amount of gray matter in the brain (the “computer capacity”).

The brain’s areas linked to creative thinking were more developed in single children, they had more gray matter in the parietal lobe – which is the part of the brain associated with our imaginations – compared to children with siblings.

But the researchers found that only child tended to have less agreeable personality traits. Those areas of the brain linked to social interactions were less developed in single children. They had less grey matter in the medial prefrontal cortex, which is the part that determines empathy, as its where we think about ourselves in relation to others.

The researchers argue, based on these results, that these children are less able to control their feelings. Concluding that growing up with or without siblings can, in fact, adjust the structure of our brains.

The single children’s social ability could have been inhibited as they have been less able to express their feelings and interact with siblings when growing up. Living in a group instead, implies group dynamics, learning to negotiate. A smaller group implies less negotiation, with fewer opinions to handle.

Single children bear all their parent’s expectations. They need to assume more roles, in families with more children, the siblings may instead play their part in the group dynamics.