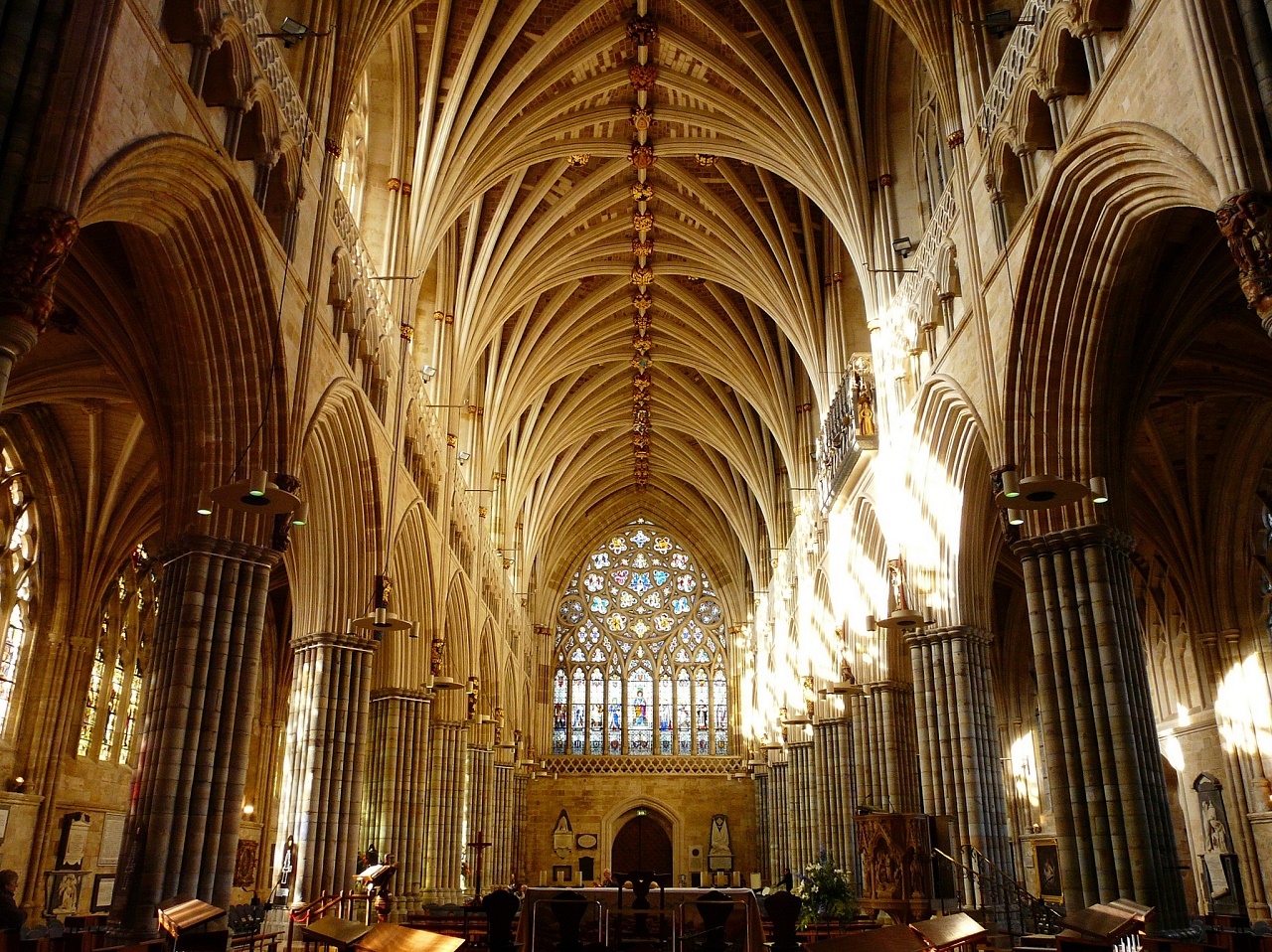 More than 83 percent of all women in the world identify themselves with a certain religion. For men, this number is nearly 80 percent.

This according to a new report from the Pew Research Center. More women than men also say that they pray daily, a difference of eight percentage points. The greatest difference between men and women in this respect is found among Christians.

Women also more often than men identify religion as an important part of their daily lives. A slightly higher percentage of women also say that they believe in heaven, hell, and angels. In contrast, most atheists in the world are men. 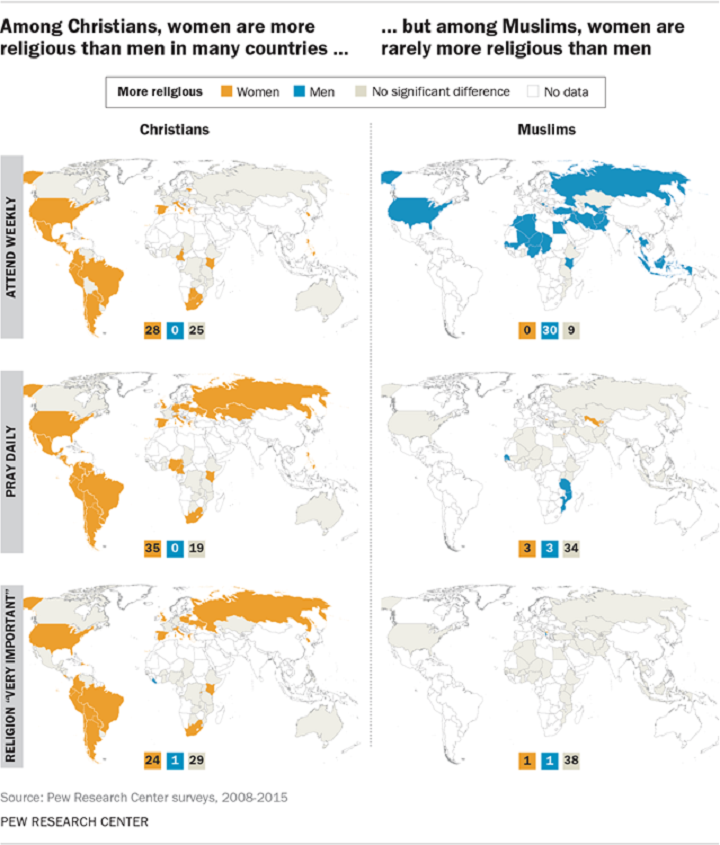 On a more detailed level, there are many differences. For example, gender differences are the greatest among Christians and lowest among Muslims.

The analysis is based on a compilation of data from the 2,500 surveys from 192 countries. Included are Christians, Muslims, Buddhists, Hindus, Jews and religiously independent people. In addition to these, Pew’s own data cover over 84 countries where it conducts surveys on religious issues.