The human midfoot appears to be much more mobile than the chimpanzees. The explanation may be that we have evolved to be able to move better on two legs. 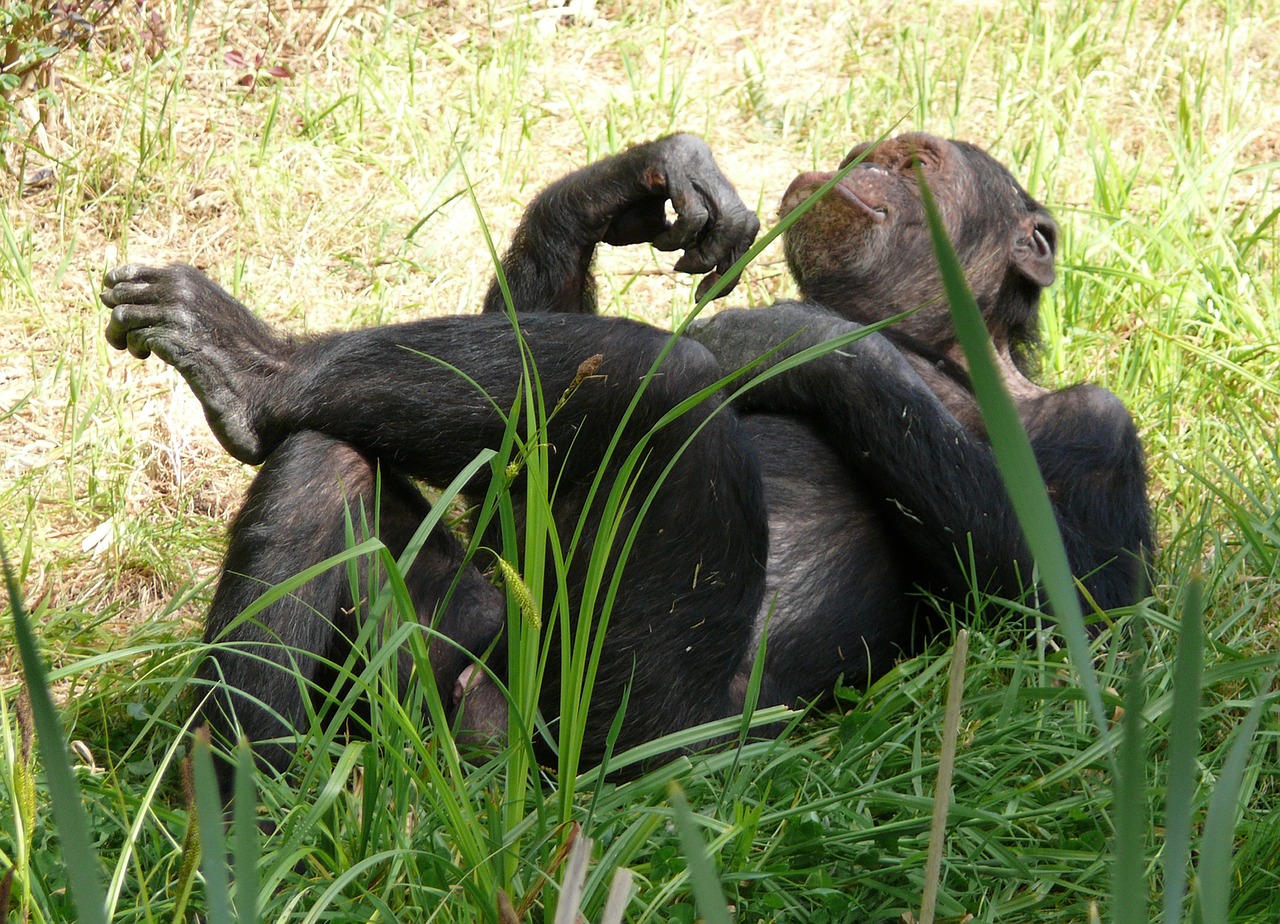 Scientists have long believed that the joints of the chimpanzee feet are much more mobile than human. An understanding now challenged by new research.

The midfoot of humans bend sharply at the end of each step walking or running. This movement is bigger than the entire operating range of the chimpanzee midfoot.

This leads researchers to the conclusion that high feet mobility is important to be able to walk on two legs. They, therefore, stress that science should re-examine how human feet evolved.

“This finding upended our assumptions about how the feet of both humans and chimpanzees work. Based on simple visual observation, we’ve long known that human feet are stiffer than those of chimpanzees and other apes when the heel is first lifted off the ground in a walking step. What surprised us was that the human midfoot region flexes dramatically at the end of a step as the foot’s arch springs back into place following its compression during weight-bearing. This flexion motion is greater than the entire range of motion in the chimpanzee midfoot joints during a walking step, leading us to conclude that high midfoot joint mobility is actually advantageous for human walking. We never would have discovered this without being able to study chimpanzees with advanced motion capture technology,” said Holowka, with Harvard’s department of Human Evolutionary Biology.

N. B. Holowka et al. “Chimpanzee and Human midfoot motion During bipedal walking and the evolution of the longitudinal arch of the foot” Journal of Human Evolution. DOI: 10.1016 / j.jhevol.2016.12.002