Home /Life/Evolution/Environmental Changes, Responsible for the Diversification of Horses
Advertisement

Fossils of the horse’s ancestors turns our understanding of evolution on its head. The research indicates that it is the environment rather than new genetic traits that primarily pushes evolution forward. 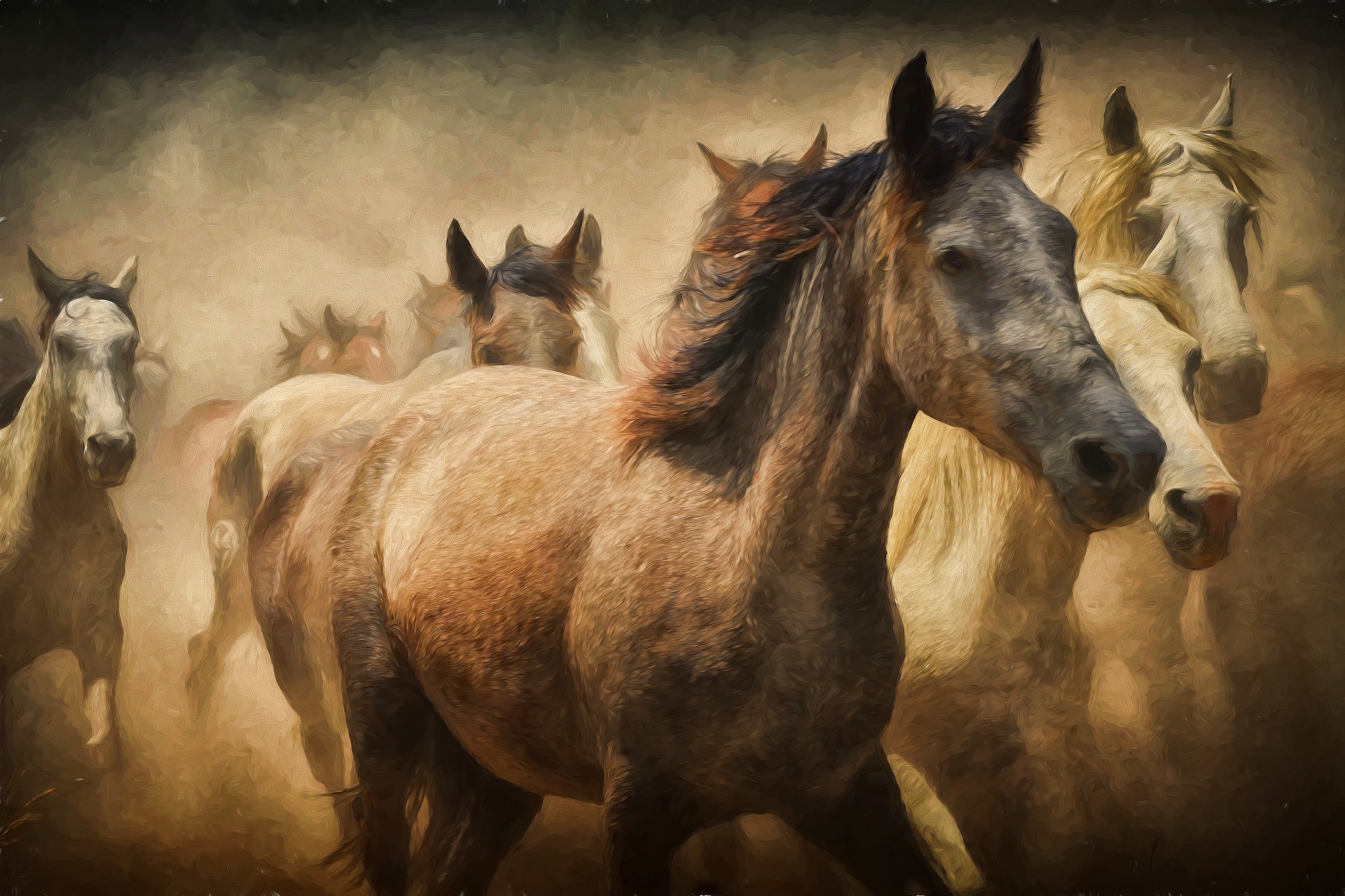 Evolution can go rapidly with many new species demerging from a specific animal genus within a short period of time. But what the actual driving force is behind this rapid speciation has long been discussed.

The main hypothesis has long been attributed to random specific changes in the genetic material that gives rise to new traits of individual animals and that these traits make it possible for animals to find new niches and colonize new environments.

But recent fossil records of the horse’s ancestors are pointing to the contrary. These fossils show us how the geographic or ecological isolation of a group of animals can be important.

The horse is often used as a textbook example of rapid evolutionary development. One example is the horse’s teeth and body size that has changed a lot and rapidly through evolution; from being small as a fox with short teeth, the horse grew both in size and tooth length to adapt to a life as herbivores.

The horse genus is also extremely varied, today there are fewer than ten species remaining, but historically there have been over 130 species. The horse species diversity and rapid evolutionary development have been used as a proof that the development of new properties is probably the driving force behind rapid specialization.

“According to the classic view, horses would have evolved faster in when grasslands appeared, developing teeth that were more resistant to the stronger wear that comes with a grass-dominated diet. They also became bigger to more effectively digest this low-quality food, and as a strategy against predators in these new, open habitats”, lead author Juan L. Cantalapiedra explains, who is a researcher at the Museum für Naturkunde in Berlin, Germany.

The researchers examined fossils from 138 different horse breeds which together represent an evolutionary branch that extend 18 million years back in time and a comparison of the rate of speciation and development of new properties revealed that a clear link is missing.

It appears as if the changes in the appearance of the teeth and the horse’s body size is not correlated with the speed at which new species were formed. These newly evolved species of horses were ecologically very similar but the specific evolutionary changes were much slower than previously assumed. Thus, rather than a multiplication of ecological roles, the new results point to external factors, such as increasing environmental heterogeneity, as the main evolutionary force. Suggesting that it is the environment, rather than traits that drive speciation.