Sleep disorders can sometimes be helpful – at least if you need to be on the lookout for danger to protect the group you live in. 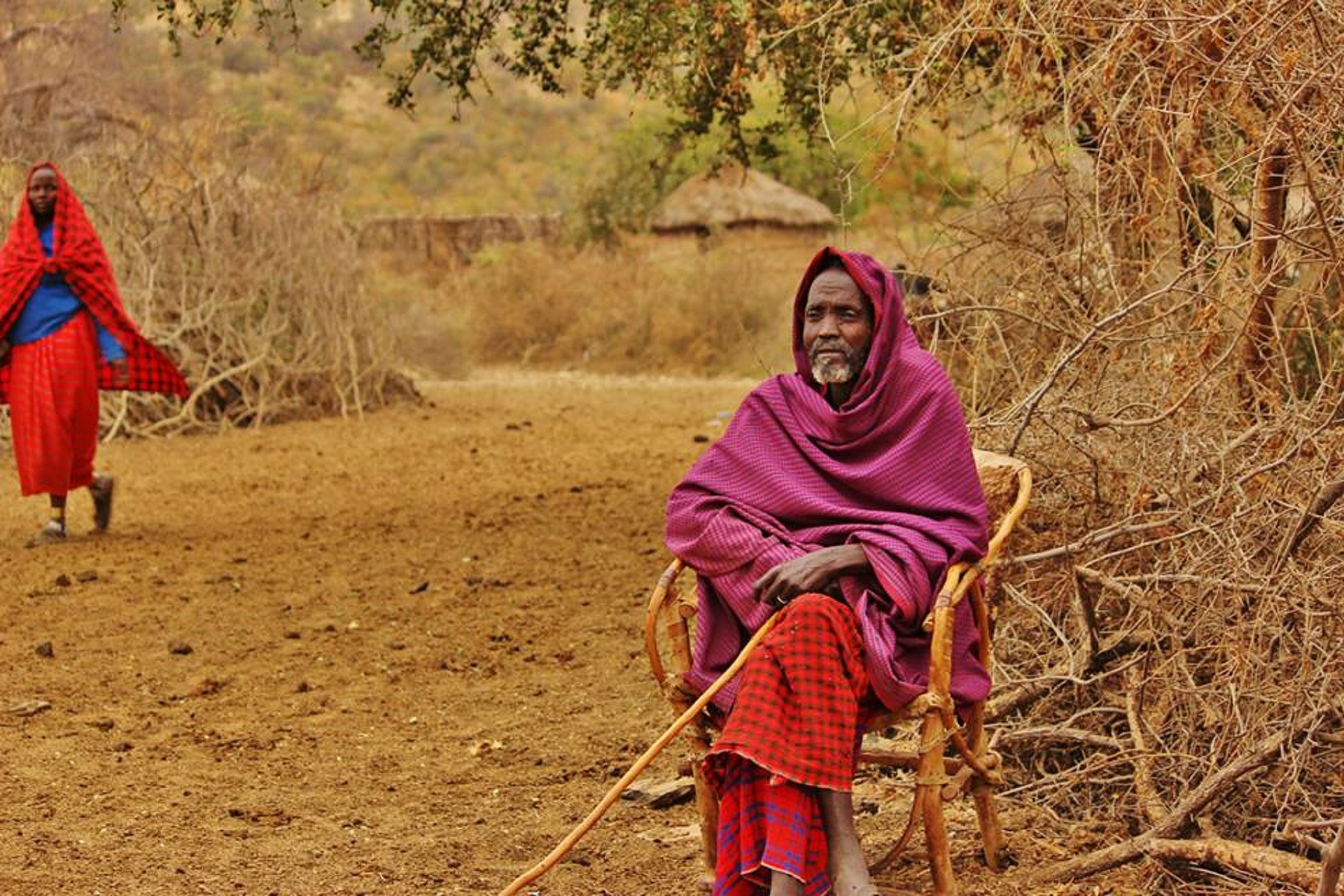 It would certainly appear logical as an evolutionary advantage for someone in a group of people to always be on alert and on the lookout for danger, especially during the dark hours. Thereby increasing the chances for the group to detect and defend themselves.

Researchers from Tanzania, Canada, and the United States have been able to test an old hypothesis that insomnia may actually be an age-old survival mechanism with a group of hunter-gatherers in northern Tanzania.

Anong these hunter-gatherers, a people called Hadza who lives on the Serengeti Plateau, someone is almost always awake. This despite the fact that they had not deliberately organized for someone to always be on alert.

The researchers provided everyone in this group of people a small sleep measurement and movement instrument to wear on their respective wrist for six months. The researchers noticed that everyone in the group slept at the same time for only 18 minutes in total during a period of 20 days.

The research, therefore, suggests that mismatched sleep schedules, restless nights and insomnia may be an evolutionary leftover from a time when we humans needed to be on the lookout for lions lurking in the shadows.

The study was published this week in Proceedings of the Royal Society B.

Video | See Hummingbirds Fly, Shake, Drink in Amazing Slow Motion
Ravens can plan for the future like humans and apes