Scientists have managed to make cows resistant to the serious disease tuberculosis by using CRISPR. 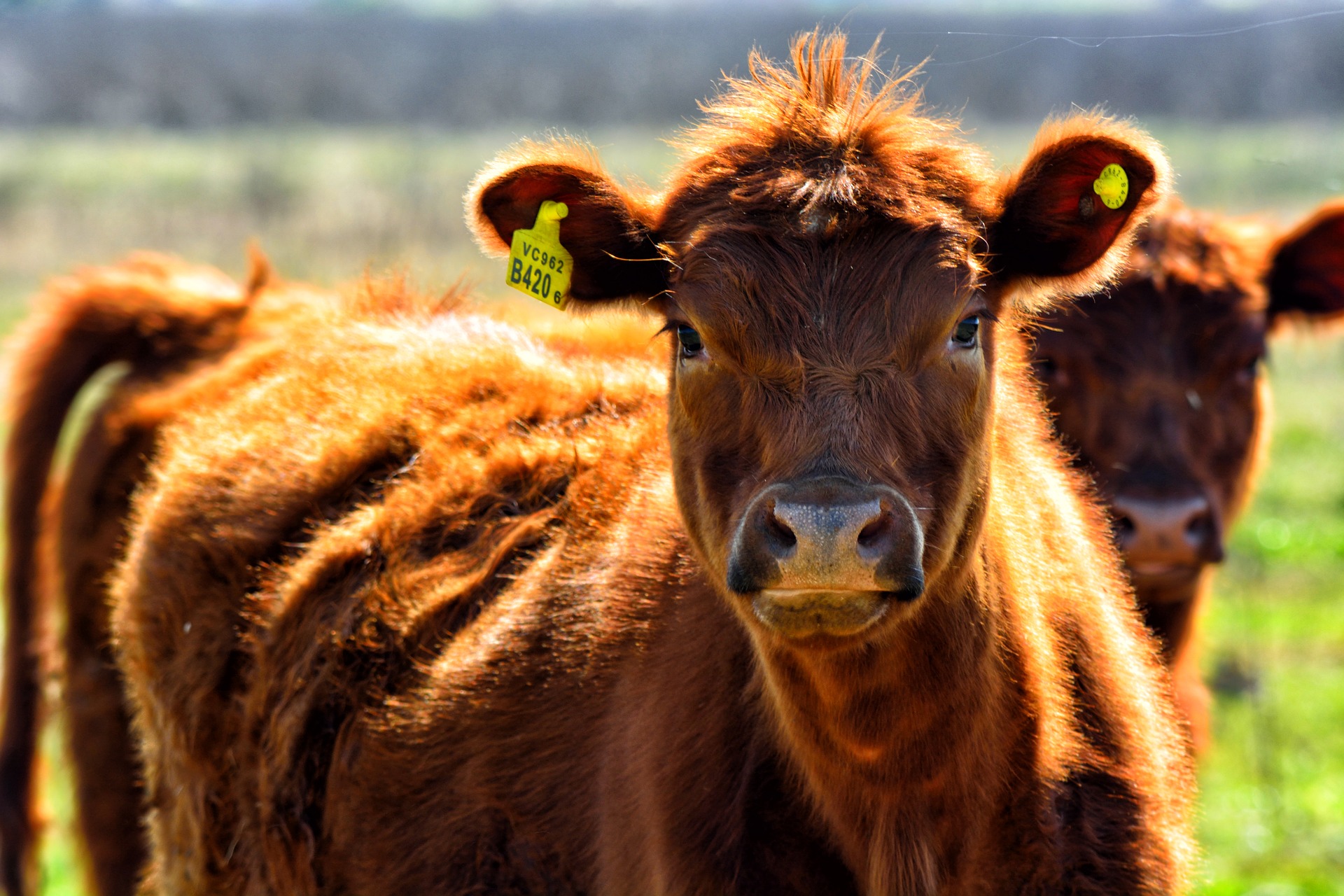 Using CRISPR/Cas9, the researchers cut and pasted a gene resistant to Bovine tuberculosis.

The genes were first changed and then quenched into empty egg cells which were allowed to develop into embryos. These embryos were planted into cows with eleven calves born since – all resistant to the disease.

Since CRISPR technology is becoming more widely used in the laboratories as a breakthrough method to accurately and relatively easy modify the genetic code. There are, however, sometimes unintentional changes to the genetic code that with off-target effects, so finding ways to reduce these is a priority for genomics research.

The most difficult part when introducing new genes is to avoid spreading them and affecting other genes. The researchers did not see any impact on other neighboring genes.

Since this resistant gene is already found in cows naturally, but now moved, the cows cannot be categorized under GMO rules since no new genes were introduced.

CRISPR makes it easier to create genetic changes, as in this example, but more research is needed to get achieve effective breeding. Of the 400 cows that received embryos with resistance genes, only 11 calves were born and survived.

The findings have been reported in the journal Genome Biology, with the authors saying the result demonstrates a possible use of the technology and contributes to the concept of gene-editing for agricultural purposes.