Researchers at Edinburgh University have with genetic engineering crispr/Cas9 genetically engineered pigs that are resistant to the disease PRRS. 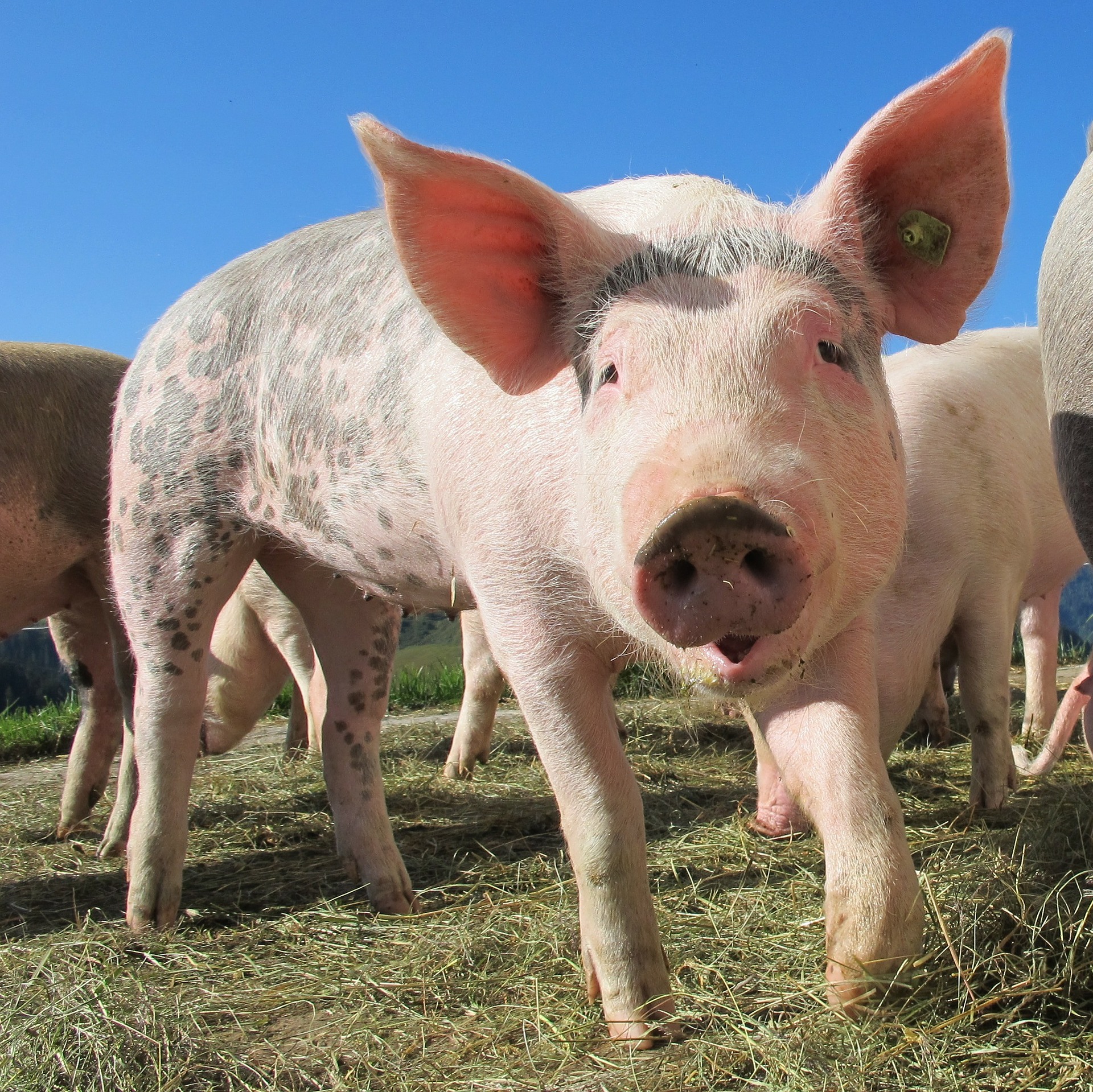 PRRS (Porcine Reproductive and Respiratory Syndrome) is a viral disease which can cause late-term abortions, stillborn piglets and severe respiratory infections in pigs.

UN Food and Agriculture Organization classifies the disease as one of the most serious pig diseases. The disease is now widespread in almost all of the world and any potential outbreak would result in high costs for the industry.

Vaccines have mostly failed to stop the spread of the virus, which continues to evolve rapidly. In Europe alone, the disease is estimated to cost the pig industry more than €1.5 billion each year.

The team used advanced genetic techniques to produce pigs that are potentially resilient. Since the causative agent of the disease is the positive-strand RNA PRRS virus, the researchers generated pigs lacking the CD163 subdomain 5 using so-called CRISPR/Cas9 gene editing.

Early tests have revealed that cells from the pigs are completely resistant to infection with both major subtypes of the virus that causes the disease. The study shows that the pigs’ ability to resist other diseases were not affected.