Chinese and US researchers have identified the genes for taste and sweetness in tomatoes. 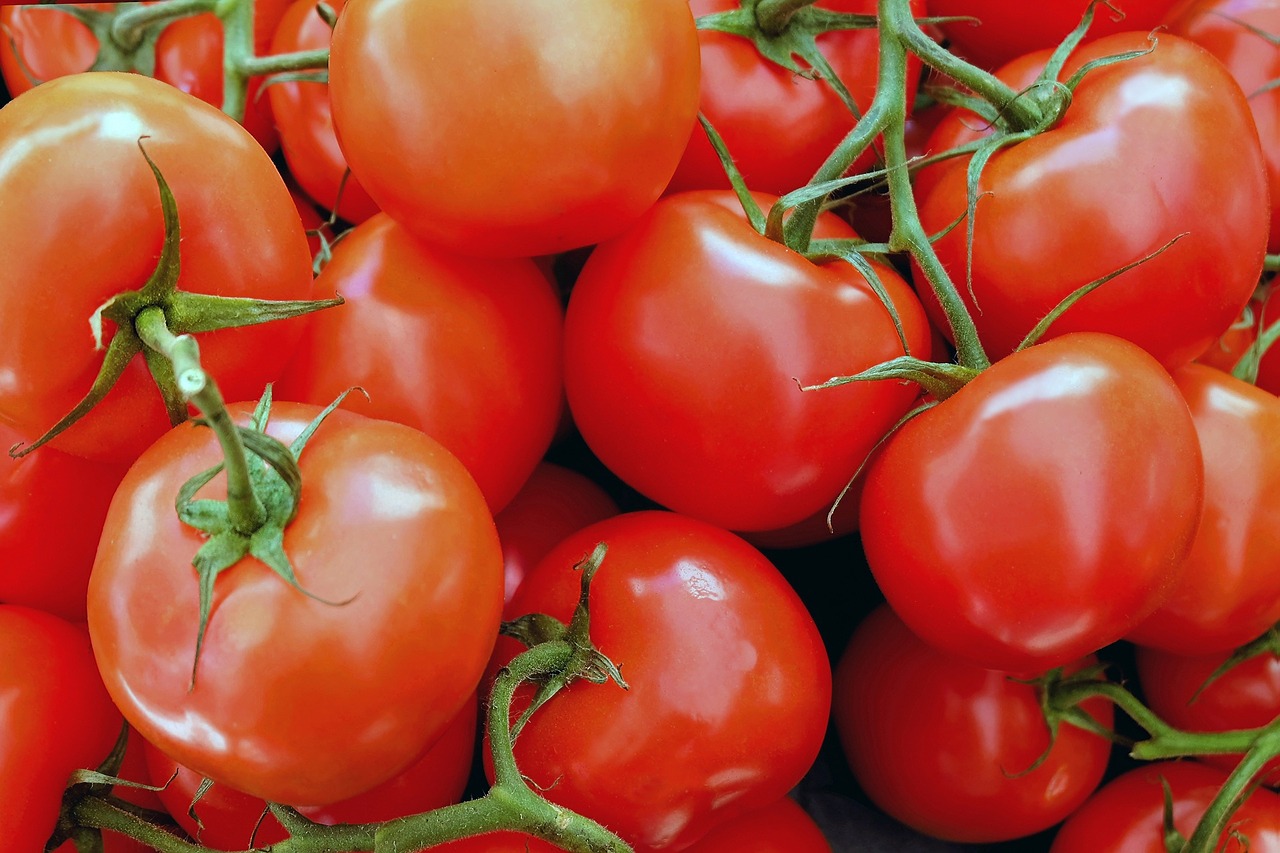 The research collaboration resulted in mapping the genes of both cultivated and wild tomatoes. Sequencing the whole genomes of 398 modern, heirloom, and wild varieties of tomato.

The then had a panel consisting of 100 people tasting different tomato varieties to find out which of the tomatoes that were most appreciated.

Then, by looking for differences in the genetic makeup between the tasty and not so tasty tomatoes, the team could find out which genes are actually contributing to a better tasting tomato.

They identified 13 genes that are important for flavor has been lost in many commercially cultivated tomatoes available for consumers today. Modern tomatoes lack sufficient sugars and volatile chemicals critical to better flavor according to the researchers. Traits that have been lost during the past 50 years when breeders have not had the tools to routinely screen for flavor.

Many varieties of commercially available tomatoes are tasteless due to their size. That smaller tomatoes have more flavor has long been known. Sugar is believed to be a key factor in how tomatoes develop strong flavors, if the tomatoes grow too fast, they use up their own sugar and therefore end up tasting less.

With this new information, however, the researchers are confident that tasty tomatoes able to withstand transport will be available in the near future. Not necessarily developed by direct genetic modification (GMO), but by using traditional methods of plant cross-breeding (Cross-Pollination) and selection.

Video | Boeing Blue is the Latest in a Long Line of Space Suits
Can Young Blood Slow down the Aging Process?