All birds originated in South Africa according to new research 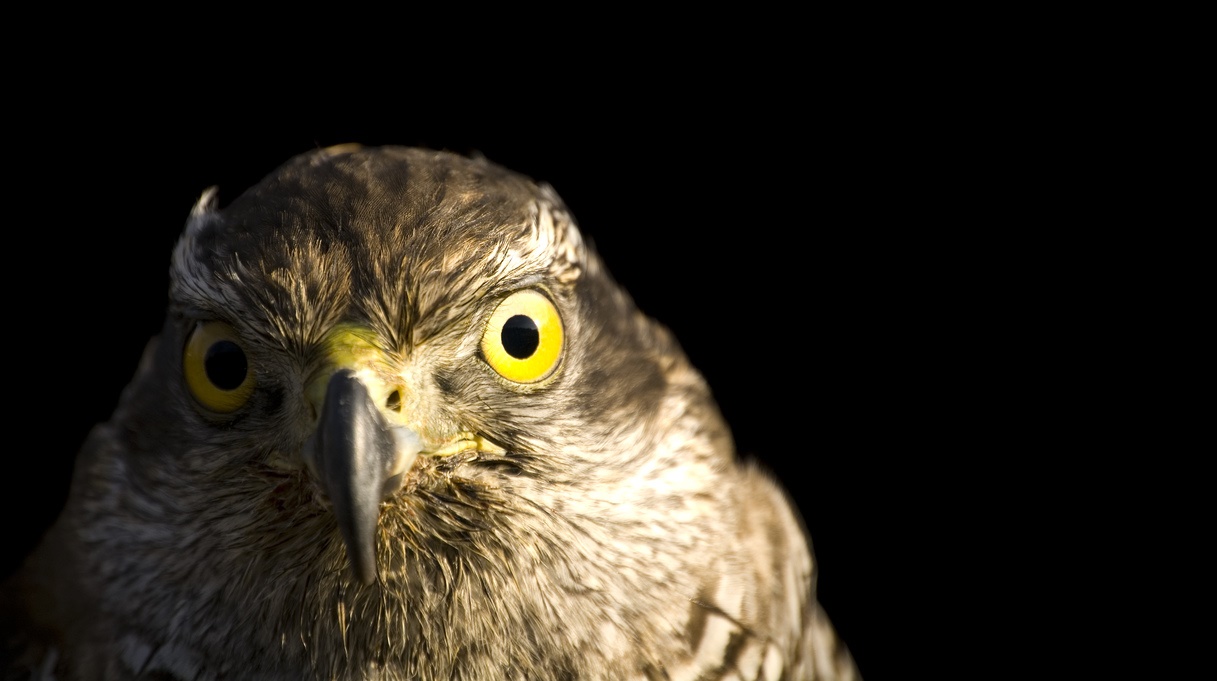 Birds are the most diverse of all groups of terrestrial vertebrates. However, our knowledge of the birds’ evolutionary history is far from complete.

Now, a team of scientists has examined the DNA of most bird species on Earth today and then compared this data with hundreds of bird fossils dating back to the time of the dinosaurs.

Based on this comparison, the American team of scientists concludes that all present-day birds’ evolution started in the area around what we now know as South America long before the dinosaur mass extinction 66 million years ago took place.

The researchers also conclude that birds then spread across the globe shortly after the disappearance of the dinosaurs, via Antarctica to Australia and New Zealand, through North America to Europe.