Researchers have found a variant of a gene that protects against cardiovascular disease among people living in Crete. 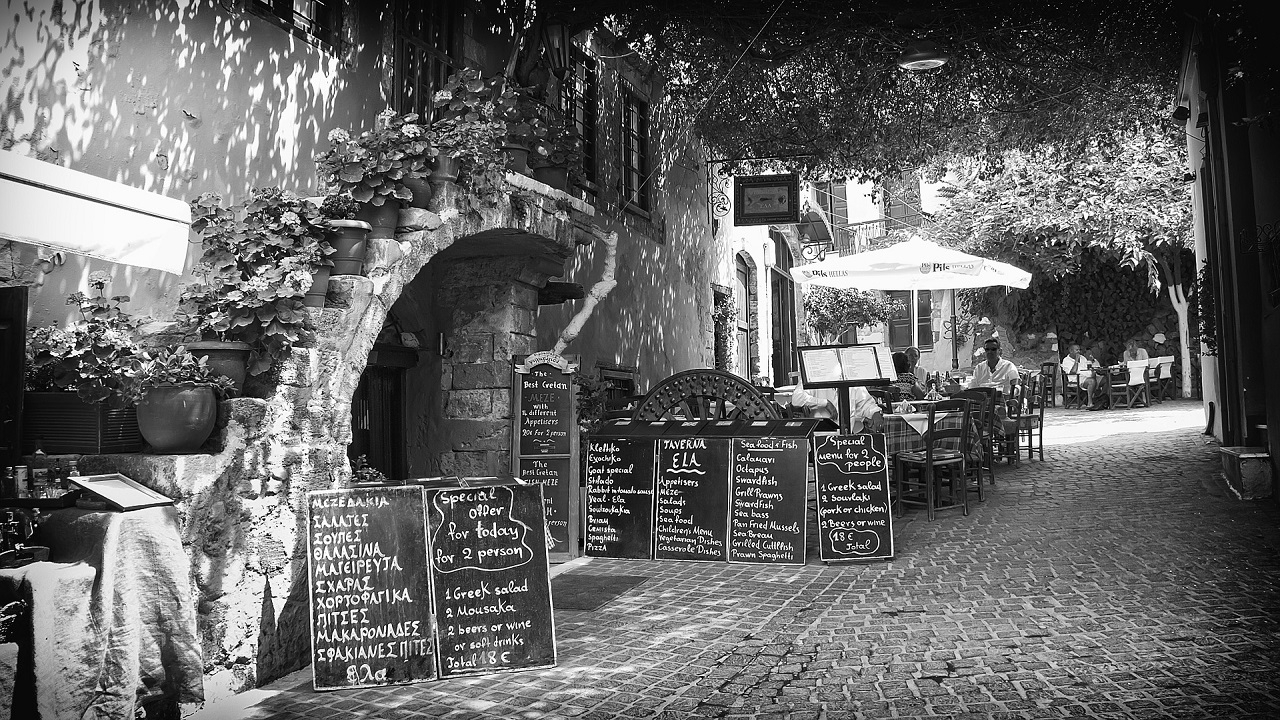 Some villages in northern Crete have become known for their long-lived and very healthy residents – even though they eat a diet very rich in animal fats.

Now, researchers in Britain and Greece have found a variant of a gene among the villagers that protect against cardiovascular disease. They identified it by surveying the entire gene pool of 250 people living in Mylopotamos, northern Crete.

The scientists discovered that a genetic variant “rs145556679” not previously known to have cardioprotective qualities was associated with lower levels of triglycerides and very low-density lipoprotein cholesterol (VLDL). These factors lower the risk of cardiovascular disease.

Finding such an unusual genetic variant associated with a particular disease or trait is difficult, simply because it being very unusual.

According to the researchers, this study shows that it can be effective to study small, isolated groups of people, where some genetic variables have become extraordinary.

“This study shows the importance of looking at the entire genome to better understand the genetic architecture of a population. We are finding new genetic variants we haven’t seen before. We have discovered a medically relevant genetic variant for traits related to cardiovascular disease, the most common cause of death worldwide.”