Scientists have Found An Organism Without a Normal Cellular Power Supply 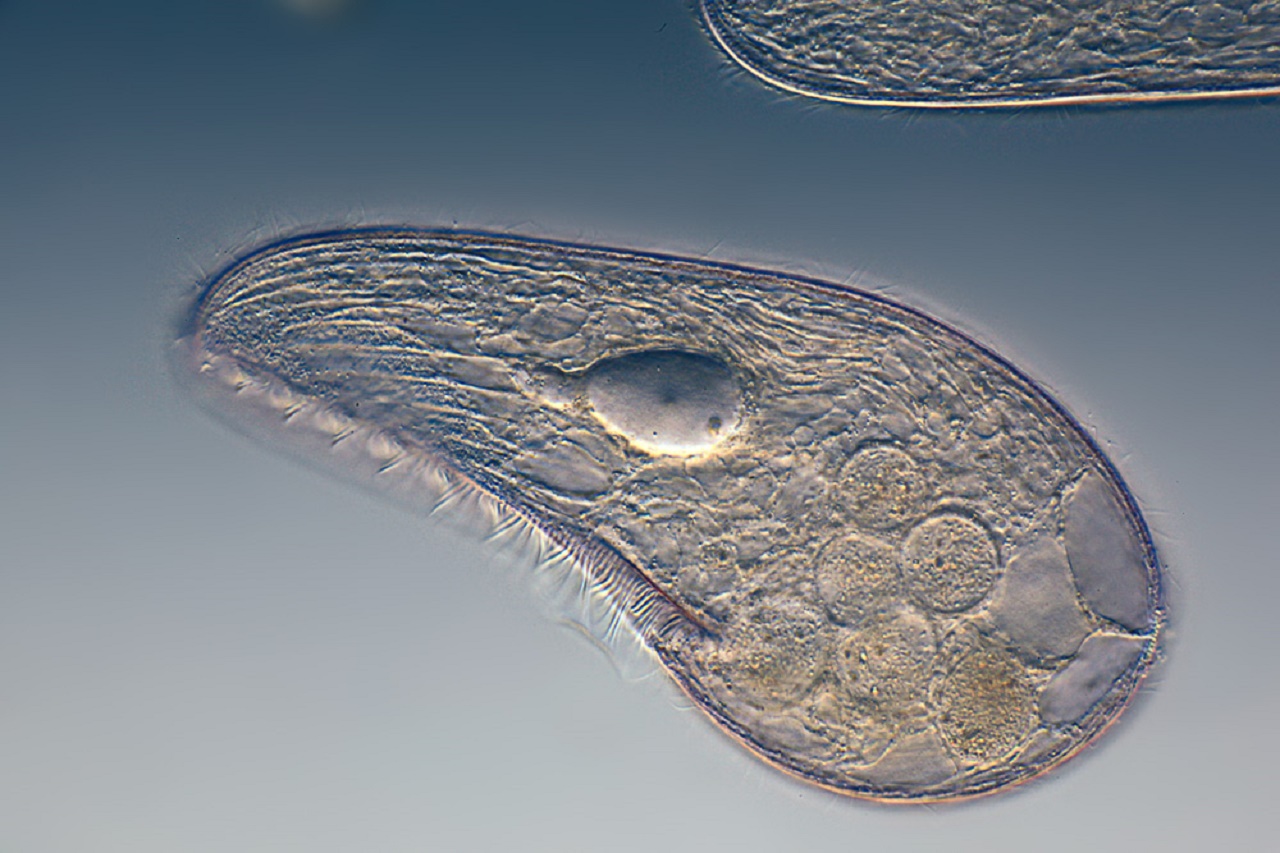 Traditionally, it was thought that the are no eukaryotes that lack mitochondria.

Eukaryotes are organisms with cells that have a nucleus, and should, therefore, be dependent on mitochondria, which are often called cell power plant. Eukaryotes organisms include animals, plants, and fungi.

Mitochondria are small organelles that cells use to produce energy. They are believed to once having been separate organisms that once merged via symbiogenesis. Probably the descendants of bacteria that lived in mutualism symbiosis within the cell then settled down inside primordial eukaryotic cells and eventually becoming the power plants for their new hosts.

Now a team of Czech researchers believes they have found what was believed to be nonexistent and a precursor to what probably existed before symbiogenesis took place. Evolutionary biologist Anna Karnkowska, a postdoc, and her adviser, Vladimir Hampl, of Charles University in Prague, examined a species in the genus Monocercomonoides.

When the researchers sequenced Monocercomonoides’s genome, they found no signs of mitochondrial genes (the organelles carry their own DNA). Digging deeper, they determined that it lacks all of the key proteins that enable mitochondria to function.

Monocercomonoides may not need mitochondria because of where it lives—in the intestines of chinchilla hosts, which it doesn’t appear to harm. Nutrients are abundant there, but oxygen, which mitochondria require to produce energy, is scarce. Instead of relying on mitochondria, the organism likely uses enzymes in its cytoplasm to break down food and furnish energy, the authors suggest.

The research is somewhat circumstantial evidence, yet, but if the findings does indeed prove to be accurate, it would but there are more questions that should be answered before I’m convinced.

Now Proven: The Zika Virus is the Cause of Birth Defects
Hair from Ancient Mummies Reveals Ancient Peruvian Diet